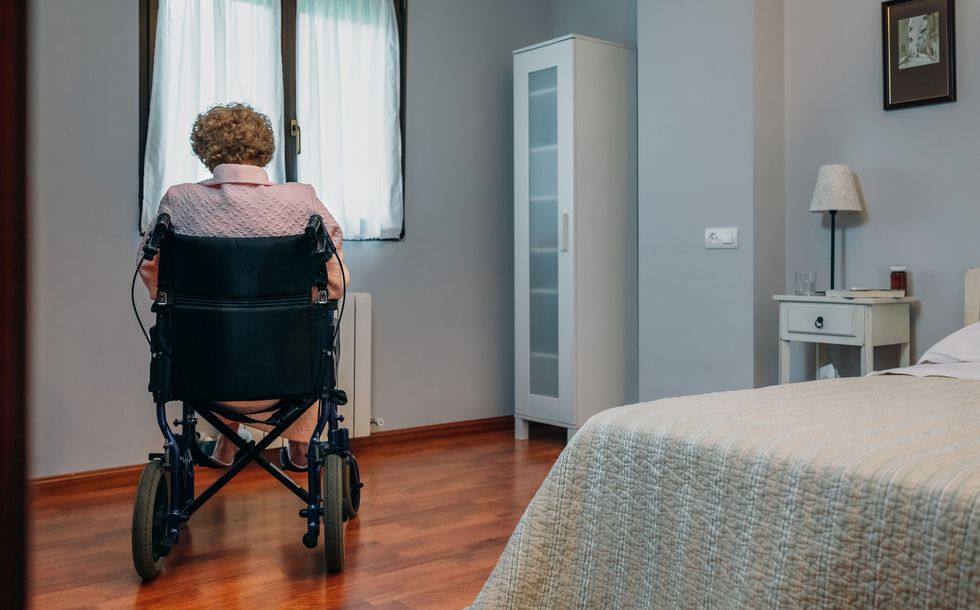 Getting older can be a lonely business, and a new survey shows that health problems only make matters worse.

MONDAY, March 4, 2019 (HealthDay News) -- Getting older can be a lonely business, and a new survey shows that health problems only make matters worse.

READ: Loneliness Does Not Bode Well for Health

The online poll of more than 2,000 adults, aged 50 to 80, revealed that one in four said they feel isolated from other people at least some of the time, and one in three say they don't have regular companionship.

Health played a role in just how lonely someone was. Those with fair or poor physical health/mental health or hearing loss were more likely to say they felt isolated or lacked companions.

"More than a quarter of poll respondents said they only had social contact once a week, or less, with family members they don't live with, or with friends and neighbors," said poll co-director Erica Solway, a social science researcher at the University of Michigan.

"These results indicate the importance of proactively reaching out to those in your community who may be at risk of feeling isolated and disconnected, especially those with -- or at risk of -- health issues," she added in a university news release.

The poll also found that respondents who were unemployed, lived in lower-income households, lived alone and/or had one or more children living with them were more likely to say they lacked companionship.

Sixty percent of those who lived alone reported feeling a lack of companionship, and 41 percent felt isolated. About one in three women and men (36 percent and 31 percent, respectively) said they lacked companionship often or some of the time.

On the other side of the coin, respondents who had healthy diets, exercised, got enough sleep and didn't use tobacco were less likely to say they experienced loneliness, the findings showed.

The findings are from the National Poll on Healthy Aging, conducted by the University of Michigan's Institute of Healthcare Policy and Innovation.

According to poll director Dr. Preeti Malani, "As we grow older, and mobility or hearing becomes more of a barrier, these poll data show the importance of maintaining and strengthening our ties to other people."

The poll findings also suggest that "caregivers, spouses and partners, adult children and others involved in older adults' lives have a role to play in encouraging and facilitating these connections," Malani said.