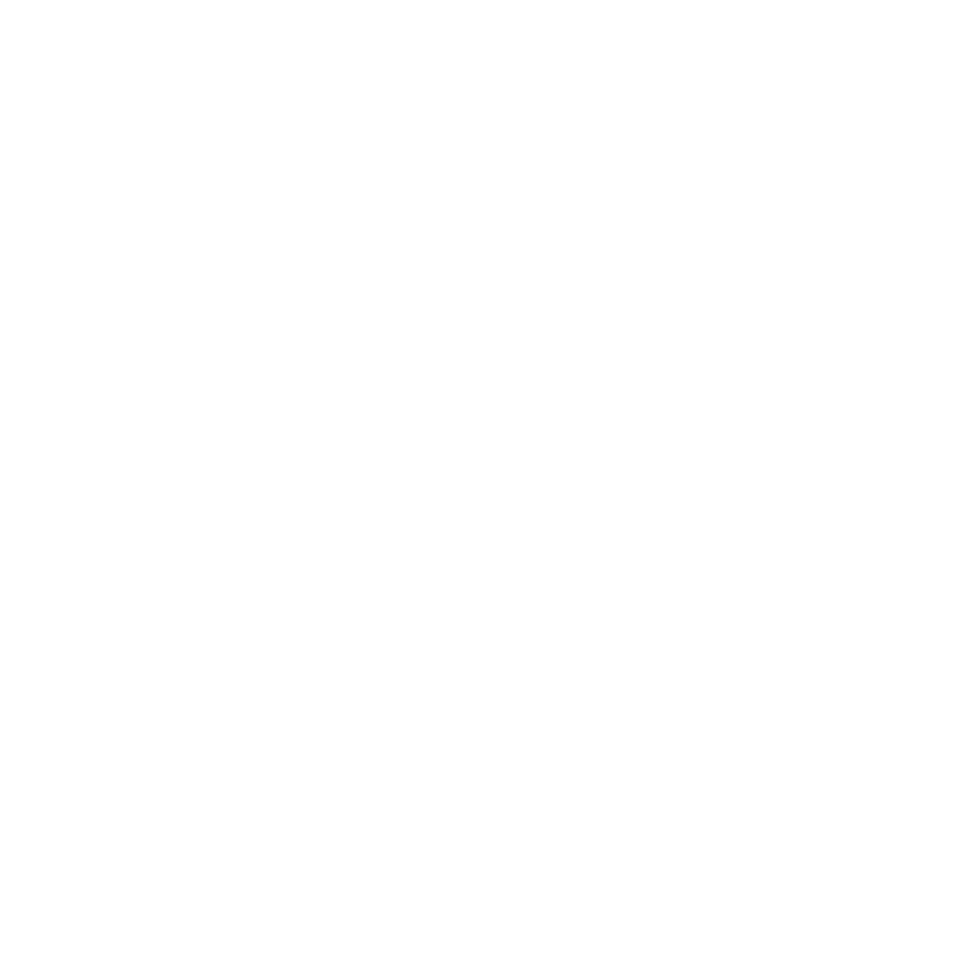 Most likely, you've taken an NSAID sometime in your life. Find out what they are and how to use them safely.

Most likely, you've taken a nonsteroidal anti-inflammatory drug (NSAID) sometime in your life. NSAIDs are a group of drugs that are used to relieve pain, reduce fevers and provide anti-inflammatory effects for swelling and redness.

The most well-known, over-the-counter NSAIDs are aspirin, ibuprofen (Advil or Motrin) and naproxen sodium (Aleve). Most people use ibuprofen or naproxen to treat headaches, muscle aches, cramps, joint pain or aches from a cold. NSAIDs also come in prescription forms for higher doses. For example, your dentist may prescribe ibuprofen for pain relief after a procedure.

Aspirin works differently from other NSAIDs and is primarily used for cardiovascular and neurovascular protection. It should never be given to kids with a fever because of the risk of Reye's syndrome.

There is another type of NSAID that differs from ibuprofen, naproxen and aspirin, called COX-2 inhibitors. These medications, including celecoxib (Celebrex), were developed to reduce pain and inflammation without the gastrointestinal side effects. Only celecoxib is currently available because researchers are evaluating the potential cardiovascular effects from these drugs.

One potential problem with over-the-counter NSAIDs is that because of their easy availability, they aren't considered a serious medication like their prescription counterparts. After all, who hasn't popped an aspirin for a headache without a second thought?

Are there side effects?

As with any medication, some people experience side effects from taking NSAIDs. The most common complaints involve gastrointestinal symptoms like stomach pain or discomfort, nausea and/or heartburn. In extreme cases, NSAIDs can cause kidney damage, or even kidney failure, and they pose the risk of stomach bleeding or ulcers because they can cause an increase in stomach acid while also affecting the stomach's protective lining.

Taking NSAIDs may increase your risk of heart attack or stroke. A study found that taking high doses of NSAIDs daily can raise your cardiovascular risk by as much as a third.

Can side effects be avoided?

To avoid the risks of overdose or an increase in side effects, use these tips when taking NSAIDs:

This article was created with support from the Alliance for Rational Use of NSAIDs (nsaidalliance.com).