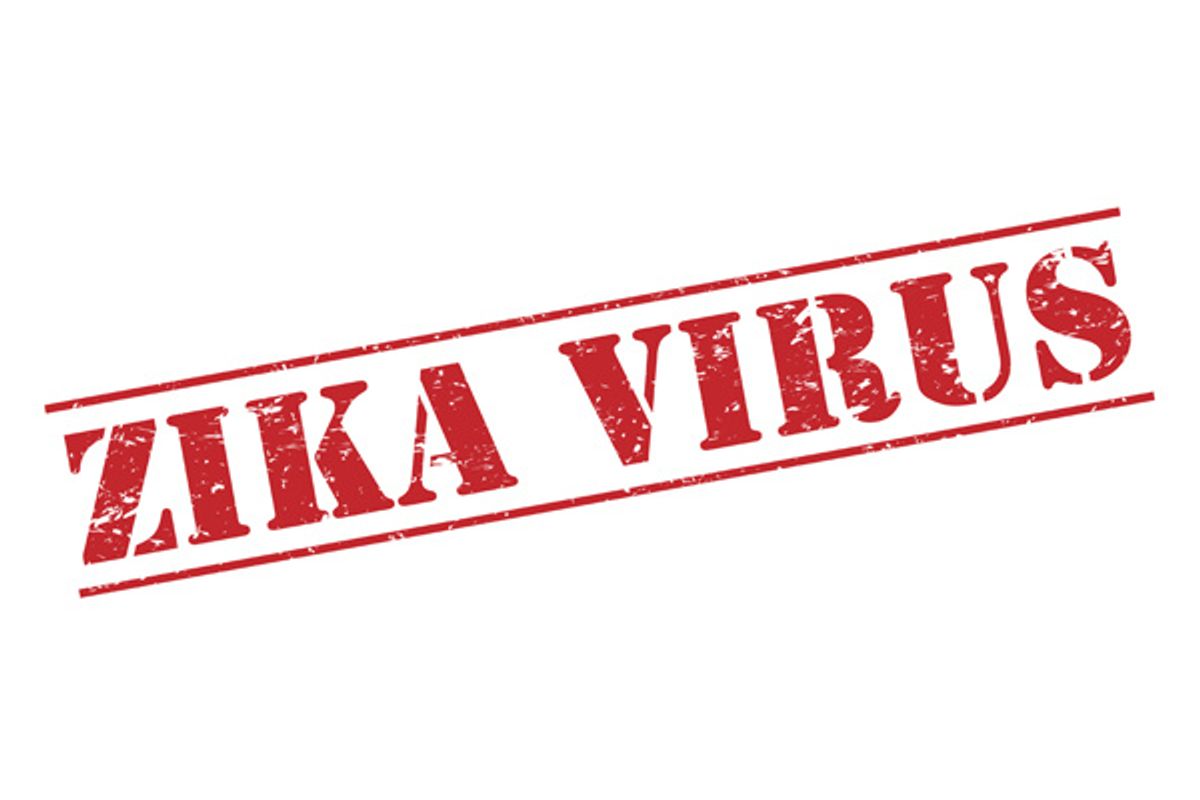 A New York City woman who became infected with the Zika virus on a trip outside the United States passed the infection to her boyfriend during sex, city health officials reported.

FRIDAY, July 15, 2016 (HealthDay News)—A New York City woman who became infected with the Zika virus on a trip outside the United States passed the infection to her boyfriend during sex, city health officials reported.

The woman, in her 20s, said she had traveled to a Zika-endemic area and developed headache, cramps, fever, fatigue, rash and other symptoms during the day she flew home and after returning to New York City.

She had unprotected vaginal sex with her partner on the day of her return, and about a week later her male partner came down with symptoms of what also turned out to be Zika infection.

Both individuals recovered from Zika illness, which is usually transient.

Zika is typically transmitted via the bite of the Aedes aegypti mosquito, and the greatest danger is when infection occurs in pregnancy.

These infections have been tied to thousands of cases in Latin America of a devastating birth defect known as microcephaly, in which babies are born with abnormally small heads and neurological issues.

Infectious disease experts noted that while mosquitoes are by far the most common means of Zika transmission, sexual transmission can sometimes occur.

"Anytime you see male-to-female transmission, there's always the risk of female-to-male transmission—we found that with HIV," said Siegel, who was not part of the research.

He believes that the New York City case is probably not the first female-to-male transmission—just the first such case reported.

However, "if our concern about Zika is the risk of birth defects, female-to-male transmission isn't going to increase that risk, unless the male has multiple partners," Siegel explained.

He also believes that sexual transmission of the virus should not keep people from protecting themselves from mosquitoes—the main source of infection—whenever they travel to Zika-endemic areas.

The report was published July 15 in the U.S. Centers for Disease Control and Prevention's Morbidity and Mortality Weekly Report.

In the face of the growing reality of sexual transmission of Zika, U.N. health officials issued updated guidelines earlier this year aimed at helping prevent infection. The advisory urges that women planning to become pregnant wait at least eight weeks before trying to conceive if they or their partner live in—or are returning from—areas where the Zika virus is active. The guidelines had previously recommended a four-week waiting period.

And if the male partner has had symptoms of Zika infection, couples should wait six months before trying to have a baby, the World Health Organization officials added.

The virus may also transmit, in rare cases, through oral sex. In a report issued last month, doctors said a 24-year-old Parisian woman came down with Zika symptoms after having sex seven times with a 46-year-old man. The man had developed Zika symptoms just before leaving Brazil and arriving in Paris last February.

Each time, the couple had vaginal sex without ejaculation and oral sex with ejaculation, according to the report.

The report was published June 2 in the New England Journal of Medicine.

The vast majority of Zika infections have occurred in Latin America, with Brazil the hot zone with an estimated 7,000 cases of microcephaly. There have been no reports of Zika-induced microcephaly contracted in the United States. But two babies have been born in the United States with the birth defect after their mothers contracted the virus while traveling during pregnancy in countries where Zika is active.

And U.S. health officials have said they expect to see Zika infections in Gulf Coast states such as Florida, Louisiana and Texas as the summer mosquito season picks up.

To limit any potential spread of Zika virus via mosquitoes, health officials on the federal, state and local level are deploying a three-pronged strategy: improving mosquito control; expanding their ability to test for Zika; and urging the public to protect themselves against mosquitoes.

Women of child-bearing age who live in an active Zika region should protect themselves from mosquito bites by wearing long-sleeved shirts and long pants, using mosquito repellent when outside, and staying indoors as much as possible, according to the CDC.

By bringing light and nanosurfaces to medicine, Poulikakos aims to make quick, precise breast cancer diagnosis accessible to all.

As you talk to your doctor about your reproductive health and other factors we typically associate with pregnancy, you should also pay close attention to your heart.