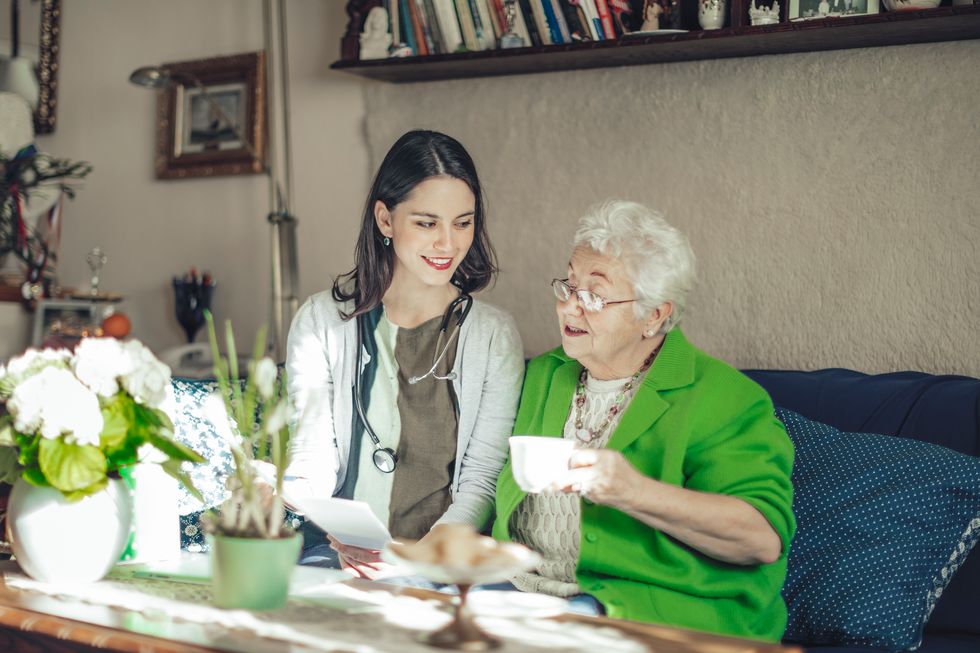 Nurse practitioners could meet the growing need for house calls to frail, elderly Americans, but restrictions in some states may get in the way, researchers say.

MONDAY, Feb. 6, 2017 (HealthDay News)—Nurse practitioners could meet the growing need for house calls to frail, elderly Americans, but restrictions in some states may get in the way, researchers say.

The total number of home visits made by all types of health care providers increased from 4.9 million in 2012 to 5.2 million in 2013, the researchers found.

The findings have "implications for both house-call providers and nursing education," said lead researcher Nengliang Yao.

"If we want to take care of our geriatric population, we really need more providers to do so," added Yao, an assistant professor in the University of Virginia Medical School's department of public health sciences.

Nurse practitioners are nurses with advanced training. In some states, they can prescribe medicine and practice without direct supervision of a doctor the study authors noted.

The new study found most of the nurse practitioners who made more than 1,000 house calls in 2013 were in the eastern half of country, primarily the Northeast, the researchers said.

Also, nursing home residents were far more likely to receive house calls than were home-bound seniors still living in their own homes.

"One wonders if this apparent disparity is connected to the financial model that supports medical care of these populations and the comparative efficiency and convenience of seeing many patients in one building," the researchers wrote.

Yao noted that while a cap on medical residencies limits the number of new doctors licensed each year, there is no such restriction on nurse practitioners. However, regulations in many states hinder the growth of nurse practitioner numbers, he said.

Changing those rules could help improve medical care for seniors in those states, the researchers said.

"If we want to improve geriatric care and reduce rural disparities, that's where we should go," Yao said.

The findings were published recently in the Journal of the American Geriatrics Society.

What the Supreme Court’s Ruling on Abortion Means for Women’s Health and Well-Being: 4 Essential Reads