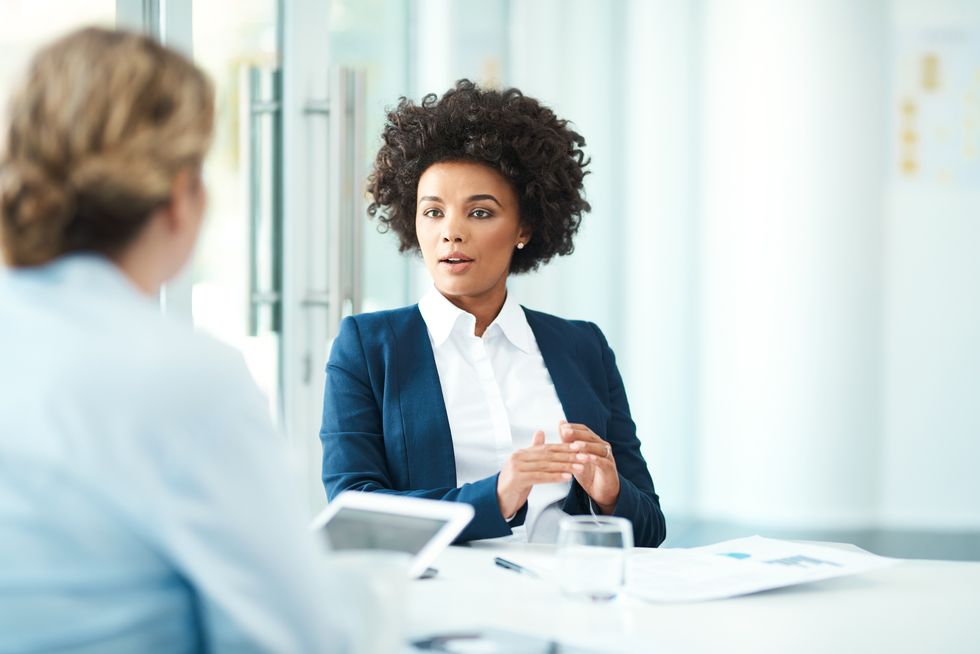 Congress is working to strengthen legislation that requires health insurance companies to treat mental health benefits like physical health ones.

While 47 percent of U.S. adults will experience a mental illness during their lifetime, the majority (60 percent) never seek treatment.

One factor in this equation has been lack of mental health insurance coverage—something the Mental Health Parity and Addiction Equity Act of 2008 (MHPAEA) was designed to help by requiring health insurance companies to treat medical and mental health benefits equally. (For example, if a health plan allows for unlimited outpatient visits for medical care, it cannot restrict outpatient mental health or substance use disorders treatment to, say, only 12 visits per year.)

Although the passage of MHPAEA was a historical achievement for mental health treatment and access, compliance of the law by health insurance companies continues to be a challenge nationwide. For example, a report from the Congressional Budget Office—a nonpartisan federal office that produces budgetary and economic analyses—found that private insurance companies pay 13 percent to 14 percent less for mental health care than Medicare does.

Although there has been a flurry of activity over the years at the state level to strengthen compliance, Congress is working as well to address MHPAEA enforcement and compliance nationwide.

If passed, the new law would require employer health plans and insurers to perform comparative analyses about how they design and apply their managed care practices to determine whether they provide mental health benefits equally to physical health ones.

Federal oversight agencies could then request these analyses if they receive a complaint concerning mental health or substance use disorder coverage. Additionally, they would select 50 health plans or insurers for random audit. The resulting annual report to Congress would detail their findings and course of action for health plans and insurers found to be noncompliant.

Similar to the Mental Health Parity Compliance Act, this legislation, introduced by Sen. Elizabeth Warren (D-MA) and Rep. Joseph Kennedy III (D-MA), would require plans and insurers to report on how they design and apply their managed care practices. This report would then go to health insurance plan beneficiaries.

Although this approach could provide enhanced transparency for consumers, critics worry such studies may confuse consumers about their existing coverage for particular services and place the onus on consumers to take action against the plan or insurer to increase their mental health coverage.

This bill would also require federal agencies to perform random audits of health plans and insurers and collect information from these entities about denial rates for mental health claims, substance use disorder claims and medical/surgical claims.

Introduced by Reps. Donald Norcross (D-NJ), Joe Courtney (D-CT) and Ann Kuster (D-NH), this legislation would allow the Department of Labor to issue civil monetary penalties on health plans and insurers that violate the MHPAEA.

Under current law, the Department of Labor does not have this authority, although it has been put forth as a recommendation by the Trump administration’s Commission on Combating Drug Addiction and the Opioid Crisis as well as by former President Obama’s Mental Health and Substance Use Disorder Parity Task Force.

If you are interested in learning more about mental health parity, The Kennedy Forum has the latest information on legislative efforts at the federal and state levels. The website also includes information on appeals guidance and additional resources about an individual’s rights under the law.