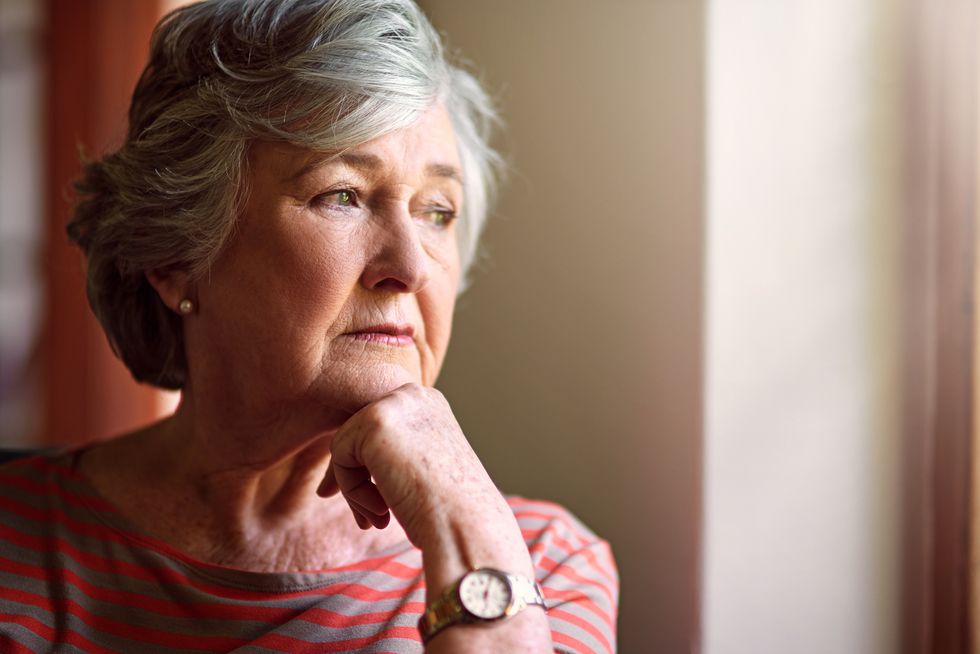 Rates of Alzheimer's disease are higher in women than in men, and researchers now think they know why.

HealthDay News -- Rates of Alzheimer's disease are higher in women than in men, and researchers now think they know why.

A team from Vanderbilt University Medical Center, in Nashville, Tenn., has identified gender differences in how the Alzheimer's-related protein tau spreads in the brain.

Research suggests that tau spreads through the brain like an infection, moving from neuron to neuron and turning other proteins into abnormal tangles that result in the death of brain cells.

In this study, investigators used data from positron emission tomography (PET) scans of healthy people and patients with mild mental (cognitive) impairment to create a graph analysis of how tau spreads.

"It's kind of like reconstructing a crime scene after a crime. You weren't there when it happened, but you can determine where an intruder entered a house and what room they entered next," said lead investigator Sepi Shokouhi, an assistant professor of psychiatry and behavioral sciences.

"The graph analysis does something similar to show how tau spreads from one region to another," Shokouhi explained in a center news release.

The researchers found that the structure of tau networks is different in men and women, with women having a larger number of "bridging regions" that connect various areas of the brain.

This may enable tau to spread more easily between brain regions, increasing the speed at which it accumulates and putting women at greater risk for Alzheimer's disease, the investigators theorized.

The study was presented Tuesday at the Alzheimer's Association International Conference, in Los Angeles. Data presented at conferences is usually considered preliminary until published in a peer-reviewed medical journal.

Further research is needed to confirm that women have an accelerated spread of tau. If it's proven, then sex-specific approaches may be needed to prevent Alzheimer's, according to the researchers. This could include earlier treatment, lifestyle interventions and/or remedial help for memory.