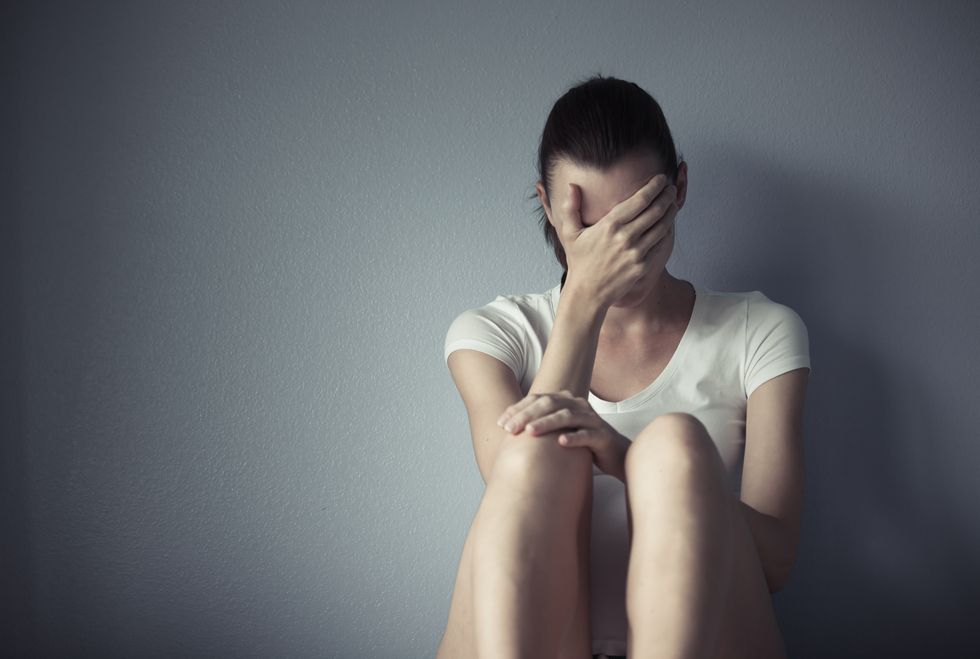 Specifically, some similar patterns of gene expression were found in people with autism, schizophrenia and bipolar disorder, the researchers say.

"These findings provide a molecular, pathological signature of these disorders, which is a large step forward," said senior study author Daniel Geschwind.

"The major challenge now is to understand how these changes arose," added Geschwind, director of the University of California, Los Angeles' Center for Autism Research and Treatment.

"We show that these molecular changes in the brain are connected to underlying genetic causes, but we don't yet understand the mechanisms by which these genetic factors would lead to these changes," Geschwind said in a university news release.

His team analyzed the RNA in 700 tissue samples from the brains of dead people who had autism, schizophrenia, bipolar disorder, major depression or alcohol abuse disorder. They compared the samples with samples from brains of people without mental illness.

Now that the researchers have some understanding of causes, the next step is to understand the underlying mechanisms "so as to develop the ability to change these outcomes," Geschwind said.

The study was published Feb. 8 in the journal Science.