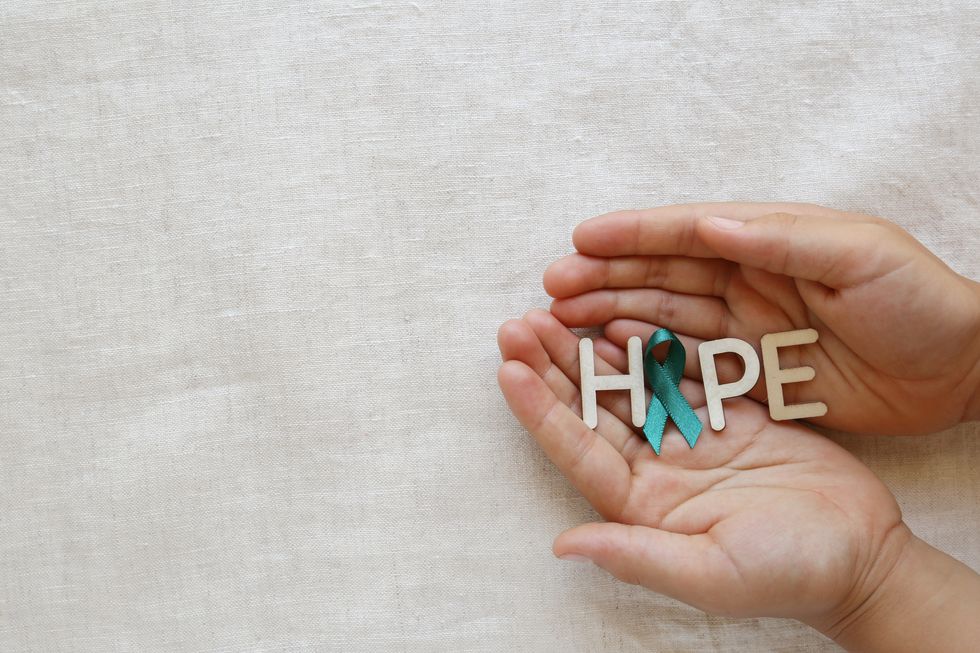 Are You at Risk of Ovarian Cancer?

Women need to be aware their risk for ovarian cancer increases with age. Half of all cases affect women age 63 or older, according to specialists at Fox Chase Cancer Center in Philadelphia.

WEDNESDAY, Jan. 18, 2017 (HealthDay News)—Women need to be aware their risk for ovarian cancer increases with age. Half of all cases affect women age 63 or older, according to specialists at Fox Chase Cancer Center in Philadelphia.

However, the center reminds all women to be aware of other risk factors for the disease, as well as common ovarian cancer warning signs, such as:

"While these symptoms are common and may be caused by something other than ovarian cancer, I advise women to take them seriously," said Dr. Christina Chu, a Fox Chase gynecologic oncologist.

"A woman knows what is normal for her own body. If her symptoms don't seem normal and last for two weeks or longer, she should bring them to her doctor's attention," Chu said in a hospital news release.

Ovarian cancer accounts for about 3 percent of all cancers among women but causes more deaths than any other cancer involving the female reproductive system, the American Cancer Society reports.

Aside from older age, the center says risk factors for ovarian cancer include: