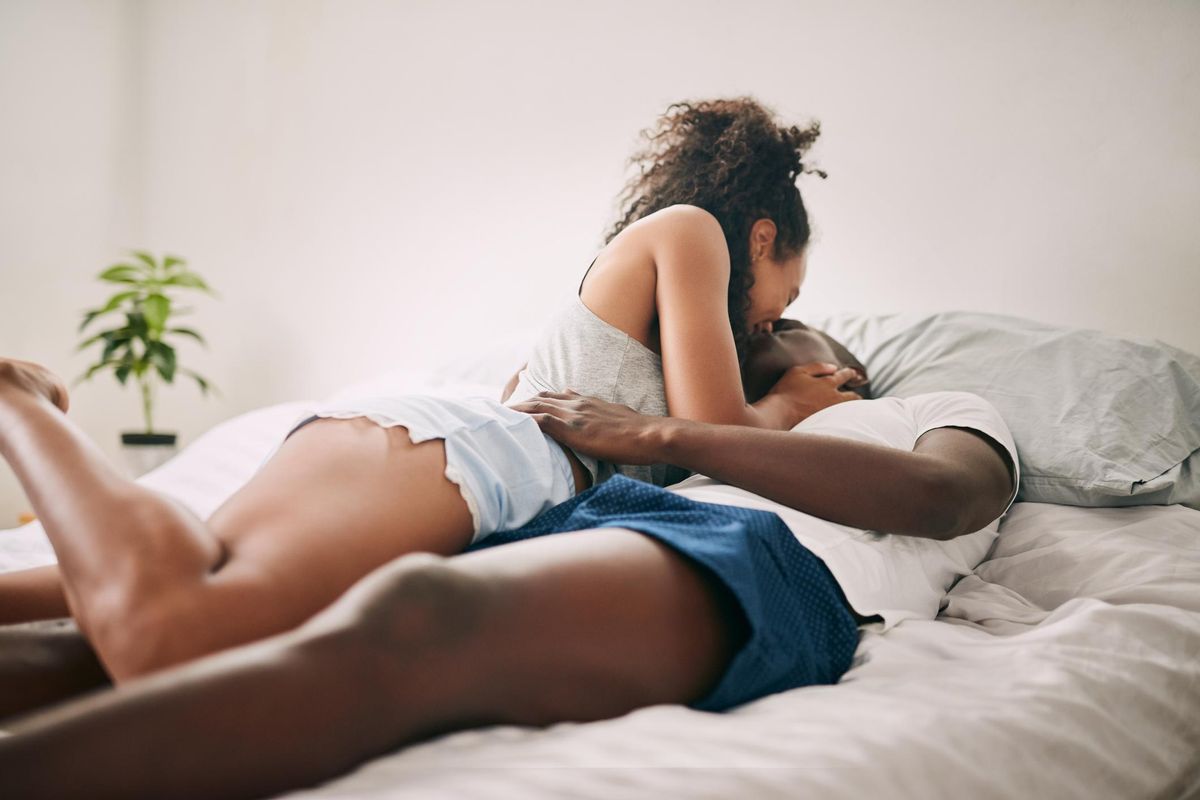 Do I have a sex addiction?

I am 35 years old and think I may have a sex addiction. I continue to act out sexually (e.g., having sex with strangers often) even though I have promised myself I will stop. How do I end this compulsive behavior?

First, it helps to understand what sexual addiction is. It goes by many names, including "impulsive-compulsive sexual behavior," "hyperactive sexual desire disorder" and "sexual impulsivity." It is believed to affect between five and six percent of the population—although some experts think it is much more common—and is more prevalent in men than women. People with the condition can be married or single, heterosexual or gay.

People with this condition find it very difficult to control their sexual behavior and thoughts despite significant harmful consequences, including the risk of sexually transmitted infections, marital conflicts, financial issues and even putting their own safety at risk. They may exhibit out-of-control sexual behavior, such as having sex with strangers several times a week or with more than one person at a time. They often have other mental health issues, including depression, anxiety and alcohol or drug abuse or addiction. Often, people turn to sex to meet nonsexual needs, such as the need for love, closeness, security or even just a connection with another person. As one woman said on the MSNBC program Dateline about her sexual addiction: "The sexual part was pleasurable, and it was a nice byproduct for me, but that wasn't the most important thing. I was trying to get non-sexual needs met sexually, and that was the only way I knew how to meet those needs."

Some sort of impulsive component—pleasure, arousal or gratification—leads the person to seek out sex, which is then compulsively repeated. As with many behavioral conditions, it's difficult to pinpoint exactly when a strong sexual desire becomes a sexual addiction.

Typical treatments for those struggling with sex addiction include group therapy, couple therapy and cognitive behavioral therapy, in which people learn to identify triggers for their behavior and develop better coping mechanisms. In addition medication such as antidepressants is sometimes used in combination with psychotherapy after medical evaluation. Some people find relief through a 12-step approach such as Sexaholics Anonymous or Sex and Love Addicts Anonymous (SLAA).

The first step for you, however, is to meet with an addiction or sex therapist to discuss your concerns and receive the appropriate diagnosis and treatment. You can find a sex therapist certified by the American Association of Sexuality Educators, Counselors and Therapists (AASECT) through its Web site at www.aasect.org.