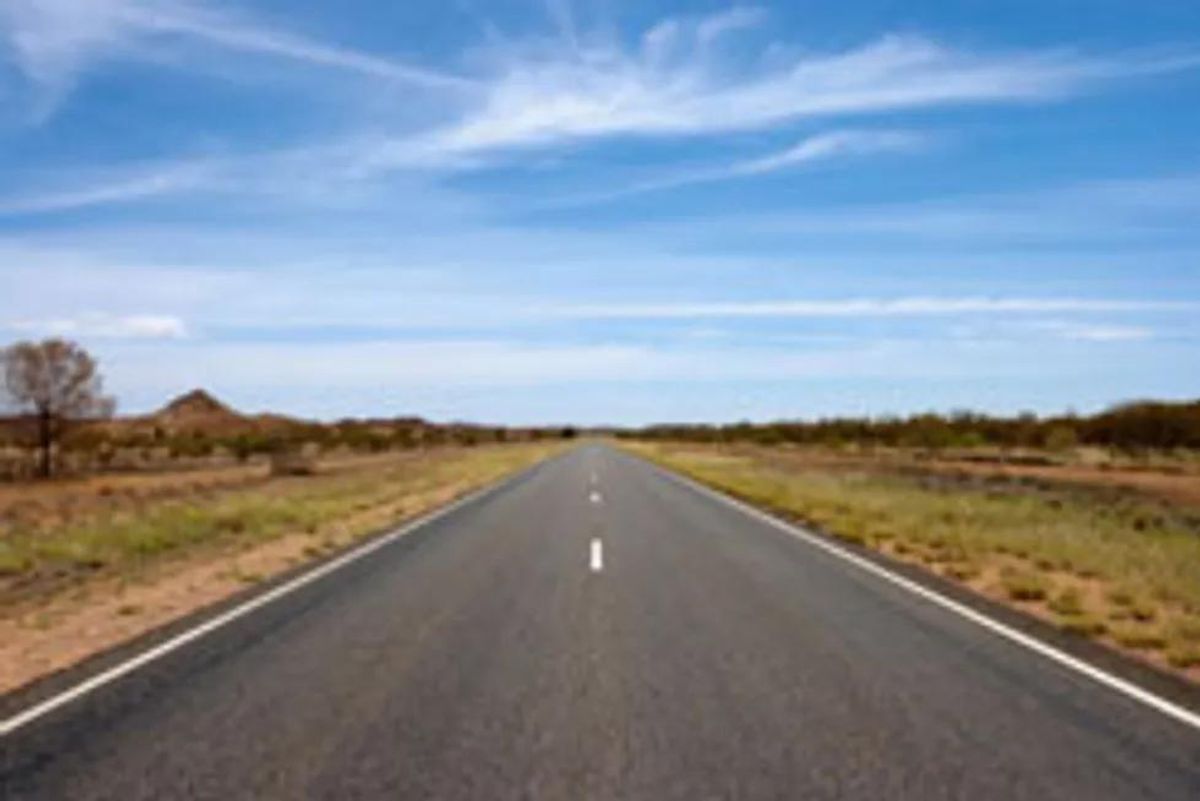 Letting Go of the Past and Facing the Future With Courage

That summer after the wedding, I went for my yearly checkup with my urologist. He did the usual urinalysis, and he used a newer test that is a test strip to detect cancer cells in the urine. I had had good reports for years, so I was not worried about the results.

Three days later I received a call from my doctor's nurse telling me that the doctor wanted to see me again to schedule an MRI because the results had come back positive. Suddenly, the fear I had felt years before returned with a vengeance. My first thought was, "Why now?" I had just started a new life, and was able to do things I had not been able to do in years.

I went to the radiology clinic and had the MRI, and then I waited for several days. That is the most difficult part—the waiting and wondering. I was overjoyed to hear that everything was fine and there was no cancer. After doing some research, I discovered that the test he used is not recommended for people who have an internal reservoir because they frequently get false positives on the results.

Not long after my test results, I took my pet squirrel, Sassy, to the veterinarian because he had not been feeling well. I was told that he had a malignant tumor around and in his stomach. There was nothing they could do. This was really heart wrenching for me. This was a little squirrel that I had rescued, bottle fed and kept because he did not have any top teeth to help him survive in the wild. I had kept him for 11 years, and now I was going to lose him. I was devastated. He had been my buddy and had helped me make it through a lot of hard times. Learning that I had to give him up was breaking my heart.

The veterinarian said the kindest thing to do was to put him to sleep. I knew he was right, but I was not sure I wanted to give him up. It was as if I was giving up the last thing that tied me to the past. I gave my permission, but it was much harder for me to do than dealing with my own cancer.

Summer turned into fall and December arrived. It was a Saturday, and I was going to go on campus to grade portfolios that my students had turned in as one of their final assignments. I was backing out of the driveway and saw that our house was on fire. The entire event was a fiasco. By the time the fire trucks arrived, the fire was raging through the attic. There was little left by the time the fire was put out.

Tom and I were left with the clothes we wore and had no idea if we would be able to salvage anything. Our house had to be demolished and rebuilt. We lived in a motel for a few days until we found a furnished apartment. We were there until the end of September of the next year waiting for our house to be completed so we could move back in.

After the fire, I had one respiratory infection after another. The antibiotics did not help. The spring of the following year, on a trip to Florida, I stopped breathing and was rushed to the hospital where I spent several days. Since that time, I have been diagnosed with everything from COPD to asthma. But, that is another story.

I went for another checkup, and again my test results came back positive. I went through the cycle all over again. This time I was not quite so worried because I knew that my doctor had used the same initial test that had given a false positive. When the results came in from the next MRI, the results were the same. All was clear.

What is ahead in the future, I do not know. I only know that whatever I face, I will be able to cope. Life has thrown a lot of rocks in the road along my journey, but as long as I have love, faith and hope, I shall not fear tomorrow nor tomorrow.

Living With Bladder Cancer
Two Diagnoses, One Couple, One Day: Could it be Possible?
Lots of Questions and No One to Talk To
Preparing for Surgery and Staying Positive
It's Not Leprosy, It's Cancer
My Bladder Cancer Surgery
Recovering from Surgery and Still Struggling to Find Support
Finding Humor in Trying Times
Adjusting to the New Life After Surgery
Achieving a "New Normal"—and Then a Setback
Recovering, Caregiving and Looking for Work
Getting the Word Out to Women About Bladder Cancer
Caregiving and Cancer Awareness: 2 Important Causes
Accepting When It's Time for Hospice
Learning to Let Go
Finding Strength to Say Goodbye
The Funeral: Just Part of the Journey of Losing My Husband
After the Funeral: Work, a Cause and a Social Life
Finding Love After So Much Pain
A Wonderful Start to Happily Ever After