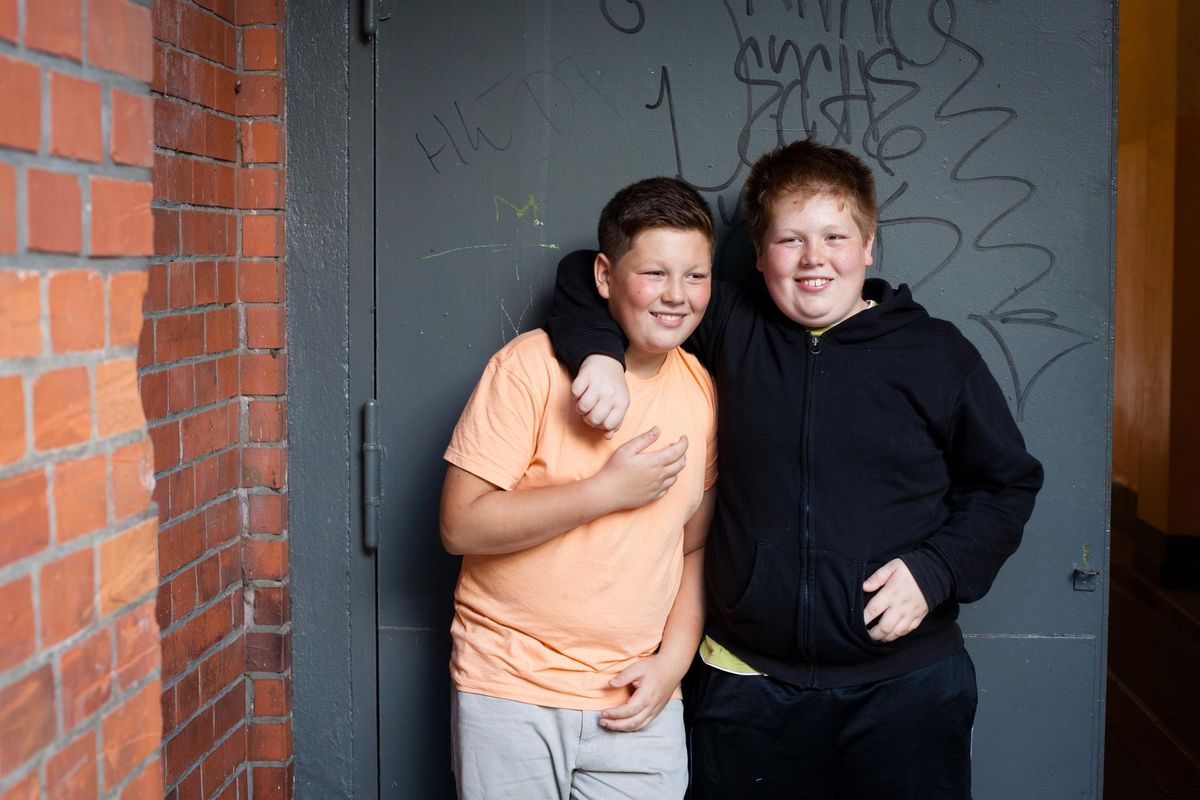 This article has been archived. We will no longer be updating it. For our most up-to-date information, please visit our parenting teens information here.

As parents, we worry about a lot of things, especially when our children's health and well-being are concerned—childhood obesity, drug abuse, smoking, internet safety and stress, to name just a few. How much do we worry? What do we worry most about? And, which of those worries are warranted?

In May 2010, a national poll by Mott Children's Hospital at the University of Michigan asked 2,064 adults to rate 20 different health concerns for children living in their communities. While childhood obesity, drug abuse and smoking top this year's list, most adults who rate childhood obesity, stress and teen pregnancy as big health problems also think these problems are getting worse.

The top 10 overall health concerns for U.S. children in 2010 and the percentage of adults who rate each as a "big problem" include:

Adults who rated health concerns as a big problem, were also asked to rate whether these health problems are getting better, staying the same or getting worse.

Fifty-seven percent of adults that rate childhood obesity as a big problem for kids say it is "getting worse."
"The national data about the rates of childhood obesity leveling off were collected in 2007 and 2008. The perspectives we're hearing in this poll in 2010 may reflect new changes in obesity rates seen by adults in communities across the country," says Matthew M. Davis, M.D., director of the poll and associate professor of pediatrics and internal medicine in the Child Health Evaluation and Research Unit at the U-M Medical School. "Another possibility is that increasing concerns may reflect the public's growing worries about the health consequences of obesity for children, such as diabetes, heart disease, breathing and sleep problems, and arthritis."

Drug abuse and tobacco use are of great concern as child health problems in this poll, even though recent national data also suggest declines in use among adolescents. "High levels of public concern about drug abuse and tobacco use by kids may reflect the longer-term public health efforts to discourage substance use among youth and the clearly negative consequences of using these substances," says Davis. "After all, the battle against illicit drug use and against tobacco smoking for kids has been active for a couple of generations now. By comparison, the battle against childhood obesity has really just begun."

Children's stress moved from 8th on the top 10 list in 2009 to fifth in 2010. Among adults who rate stress as a big health problem for kids, 56 percent believe stress for kids is getting worse. "Levels of stress among children may relate to economic challenges faced by their families in the national recession and slow recovery," says Davis, who is also associate professor of public policy at the U-M Gerald R. Ford School of Public Policy. "The fact that stress now rates higher on the list of child health problems is a reminder that most of the problems on the list are behavioral or psychological in nature. Lawmakers often deal with adults' concerns about making ends meet. In contrast, in times like these children's stress may fly under the policy radar." Davis, who is also a primary care pediatrician, says that the needs and stresses felt by children may require more policy efforts by children's health advocates and closer attention from clinicians.

Other child health issues and the percentage of adults who rate each as a "big problem" include:

For more information on the poll, the full report and report figures and questions, visit the University of Michigan Health System website.