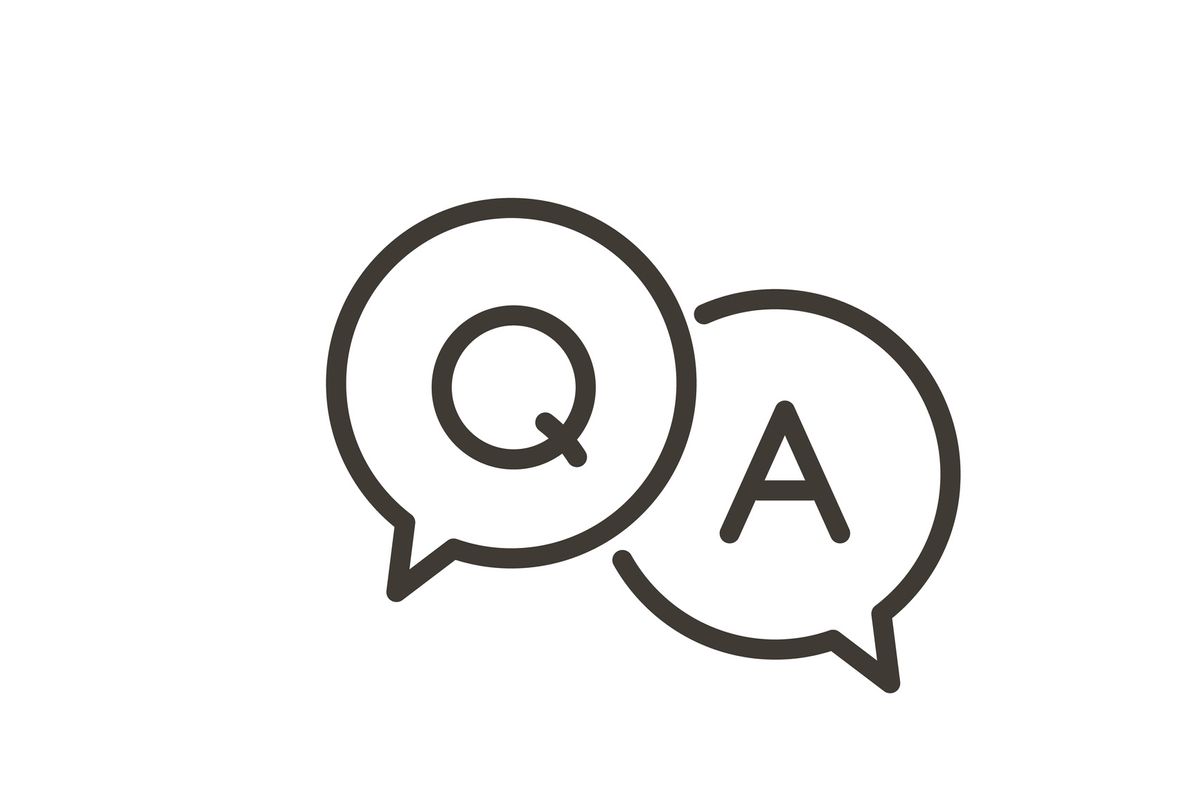 Q: My periods have been getting more painful. What could be causing the pain?

My periods have been getting more painful. What could be causing the pain?

Pain during menstruation is very common, affecting 40 to 70 percent of menstruating women. The pain, called dysmenorrhea, usually feels like cramping in the lower abdominal area and typically occurs just before or during menstruation. There are two types: primary and secondary.

Women with primary dysmenorrhea find that their pain began soon after they started menstruating in adolescence. This type of menstrual pain is present in otherwise healthy women. Researchers theorize that prostaglandins released during menstruation cause increased uterine contractions, resulting in pain. It seldom lasts for more than two to three days, is often associated with other premenstrual symptoms such as bloating and nausea, and can usually be relieved with non-steroidal anti-inflammatory drugs (NSAIDs) such as aspirin or ibuprofen. Some women with primary dysmenorrhea have pain that is caused by an underlying medical condition called endometriosis.

Secondary dysmenorrhea is likely related to an underlying medical condition such as endometriosis, pelvic inflammatory disease (PID) or uterine fibroids among others. It may begin at any time, although it's more common in women aged 20 to 40. It may persist for several days and may be worse when you go to the bathroom. Over-the-counter pain medication usually doesn't help.

If you think you might be experiencing secondary dysmenorrhea or primary dysmenorrhea that is uncontrolled by over-the-counter drugs or oral contraceptives, I urge you to see your health care professional for a complete medical examination. You may have a condition called endometriosis, in which the uterine lining grows outside the uterus; non-cancerous tumors called fibroids; pelvic inflammatory disease, an infection of the fallopian tubes; or an ectopic pregnancy, in which the embryo lodges in the fallopian tube. Other possibilities include ovarian or endometrial cancer, adhesions or other problems of the reproductive tract.

Once your doctor makes the correct diagnosis, there are a variety of treatment options available to relieve your pain, including pain medications, oral contraceptives, hormonal treatments and, as a last resort, surgery. The first step, of course, is identifying the problem.