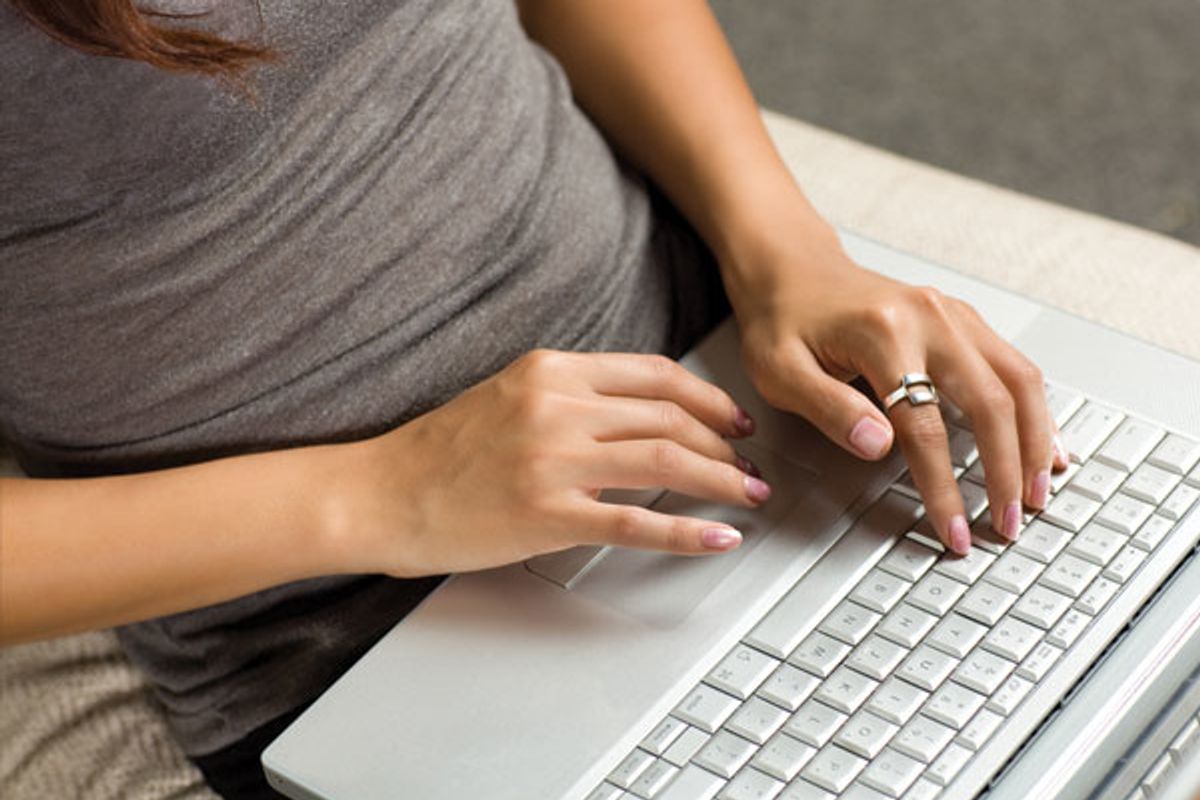 Is Social Media Ruining Your Marriage?

Study says too much time spent on social media can create friction in relationships.

THURSDAY, July 10, 2014 (HealthDay News) -- Forget about the Twitter wars that break out regularly between outspoken celebrities or loudmouth pundits -- too much Twitter can be bad for your own relationship, a new study suggests.

High amounts of Twitter use can lead to friction within a couple, even if the couple is in a long-term relationship, according to findings from an online survey of 581 Twitter users.

In turn, that friction can lead to cheating and breakups, the researchers concluded, although their study did not prove that.

"There's been growing literature that these social networking sites may directly impair communications between partners, and that can lead to increasing jealousy," said Dr. Scott Krakower, assistant unit chief of psychiatry at Zucker Hillside Hospital in Glen Oaks, N.Y. "You're spending a lot of time on the Internet, and that's taking away from time with your partner."

To measure Twitter's effect on relationships, researchers created a 20-question online survey and then tweeted it out to more than 3.4 million users. The study, published recently in the journal Cyberpsychology, Behavior, and Social Networking, ended up with 581 participants.

The survey asked questions about amount of Twitter use, and whether Twitter use had caused conflict in their relationship.

On average, participants said they used Twitter about 52 minutes a day, five days a week.

Researchers found that increased Twitter use was associated with high amounts of conflict over that use, which in turn led to cheating or the failure of the relationship. Conflict occurred regardless of how long the people had been in the relationship.

There are a couple reasons why this could be happening, Krakower said.

First, Twitter overuse may lead a person to neglect their partner. "People become too engulfed in what they're doing, and that takes away from their other activities," he said.

Twitter also can cause friction if people use their partner's public tweets to keep tabs on them. "You're able to see everything they're doing," Krakower said. "Maybe you will jump to conclusions too quickly before knowing all the information, and that increases jealousy."

However, one could consider conflict over Twitter use to be a symptom of relationship problems, rather than the cause, said Paul Hokemeyer, a licensed marriage and family therapist based in New York City.

Hokemeyer noted that an unhappy partner could become disturbed about any number of other hobbies -- needlepoint, golfing -- that might distract a person from a relationship.

"It's not the Twitter that's causing the problem with the relationship," he said. "The Twitter becomes a distraction from the real issue, so it's important to drill down and get to the underlying problems."

Sharing a Twitter account has been shown to reduce couples' conflict over use, the study authors noted.

A person also could set a personal time limit for their Twitter use, if they are worried that the site has become a source of problems.

"Say, 'I'm only going to be on this site for a certain amount of time,' and involve your partner in that process so they agree with what's happening," Krakower said.

On the flip side, a person also needs to limit the amount of time they spend poring over their partner's Twitter feed. "If you find you're delving too far into the other person's stuff, then you have to tell yourself to stop," Krakower said.