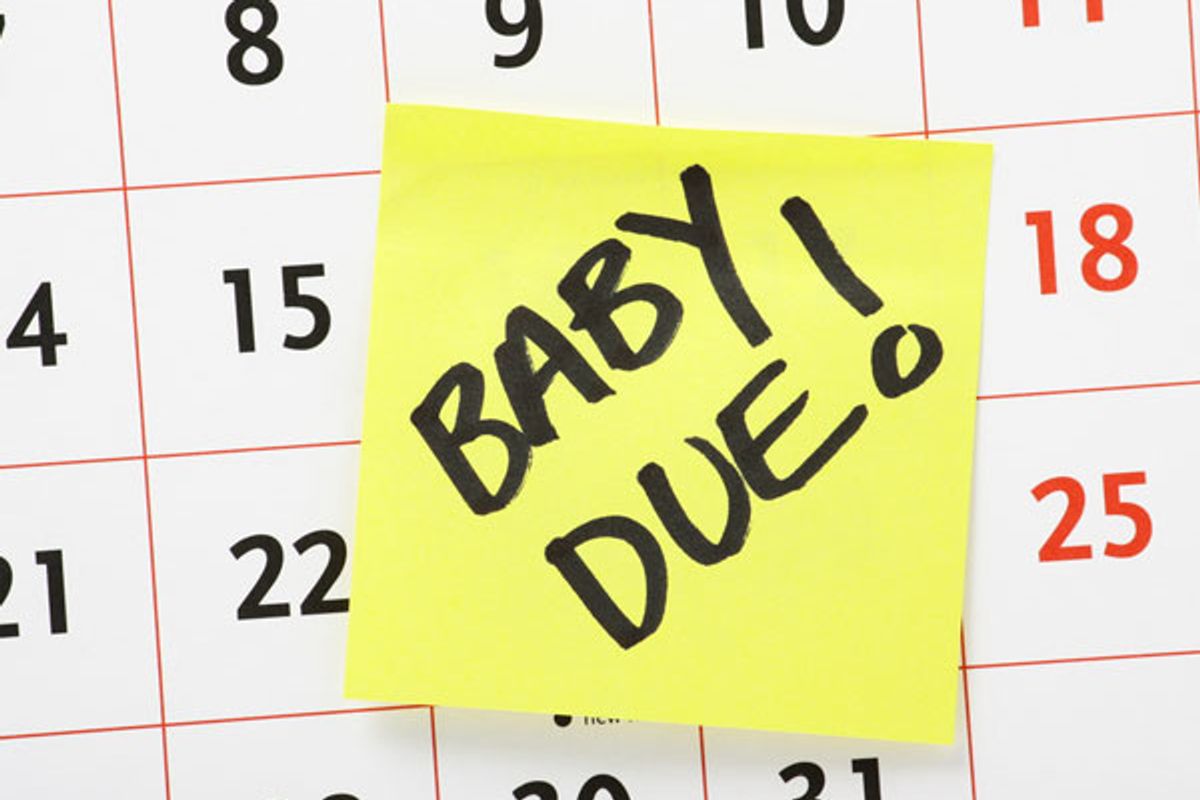 Currently, only 5 percent of women deliver on their due date. The study authors said estimates can be off by as much as two or three weeks, early or late.

WEDNESDAY, Oct. 28, 2015 (HealthDay News) -- A simple test could give pregnant women a better idea of when they'll give birth, researchers say.

Currently, only 5 percent of women deliver on their due date. The study authors said estimates can be off by as much as two or three weeks, early or late.

"Measuring cervical length via ultrasound at around 37 to 39 weeks can give us a better sense of whether a mother will deliver soon or not," senior author Dr. Vincenzo Berghella, director of maternal-fetal medicine at Thomas Jefferson University Hospital in Philadelphia, said in a university news release.

The cervix begins to soften and change shape as a woman's body prepares for labor.

Berghella's team examined the findings of five studies that included 735 women in all. The women had single-child pregnancies with babies in the correct head-down position.

"Women always ask for a better sense of their delivery date in order to help them prepare for work leave, or to make contingency plans for sibling care during labor. These are plans which help reduce a woman's anxiety about the onset of labor," Berghella said in the news release.

"But having a better sense can also help obstetricians provide information that could help improve or even save a mother's or baby's life," he added.

The findings were published in the Oct. 28 issue of the International Journal of Obstetrics and Gynaecology.