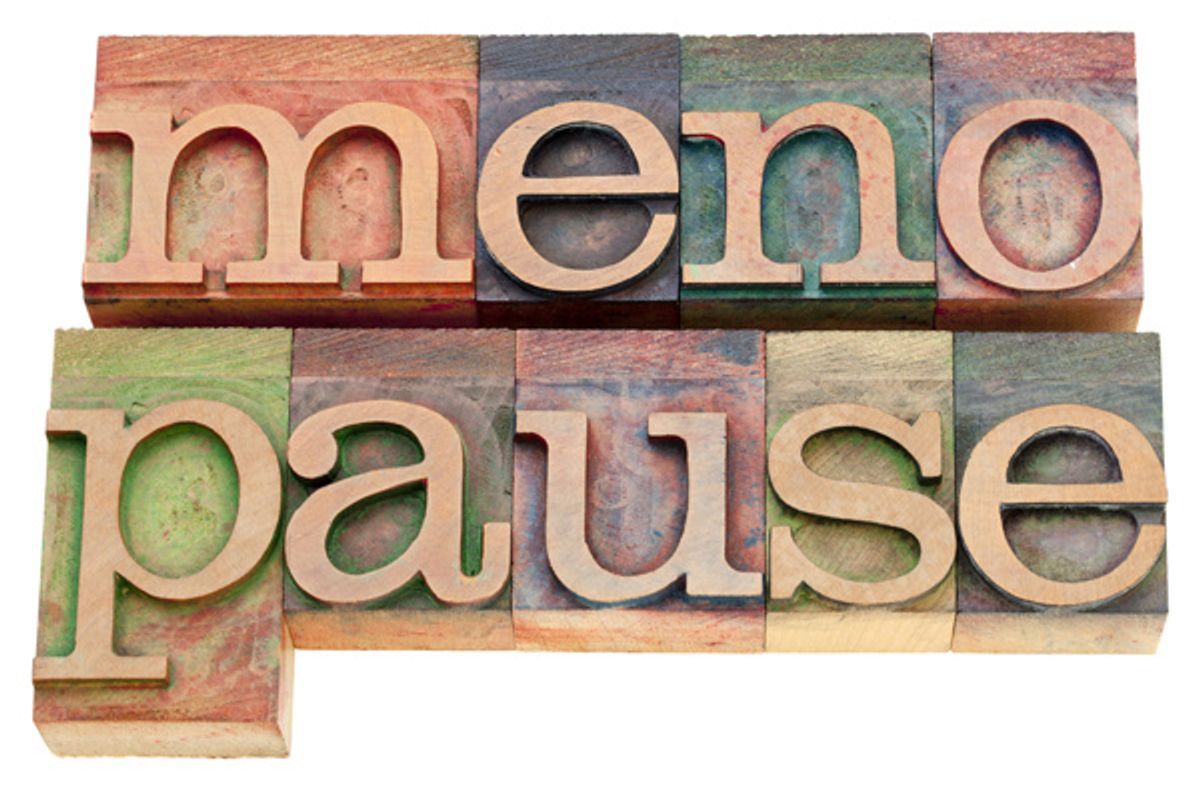 Early menopause may increase a woman's risk for heart failure later in life, especially if she is a smoker, a new study suggests.

Association was even stronger among women who had a history of smoking, researchers say

WEDNESDAY, May 14, 2014 (HealthDay News) -- Early menopause may increase a woman's risk for heart failure later in life, especially if she is a smoker, a new study suggests.

Researchers analyzed data from more than 22,000 older women in Sweden. Those who experienced early menopause (ages 40 to 45) were 40 percent more likely to suffer heart failure than those who went through menopause in the normal age range of 50 to 54, the investigators found.

For every one-year increase in the age a woman began menopause, there was a 2 percent lower risk of heart failure, according to the study in the May 14 online edition of the journal Menopause, which is published by the North American Menopause Society (NAMS).

The researchers at the Karolinska Institute in Stockholm said this is the first study to show a link between early menopause and heart failure, a condition where the heart can't pump enough blood to meet the body's needs.

However, while the study found an association between age at menopause and heart failure risk, it did not prove a cause-and-effect relationship.

"This thought-provoking study should encourage more research to find out how early menopause and heart failure are linked," Gass said. "Do the factors that cause heart failure also cause ovarian failure?"