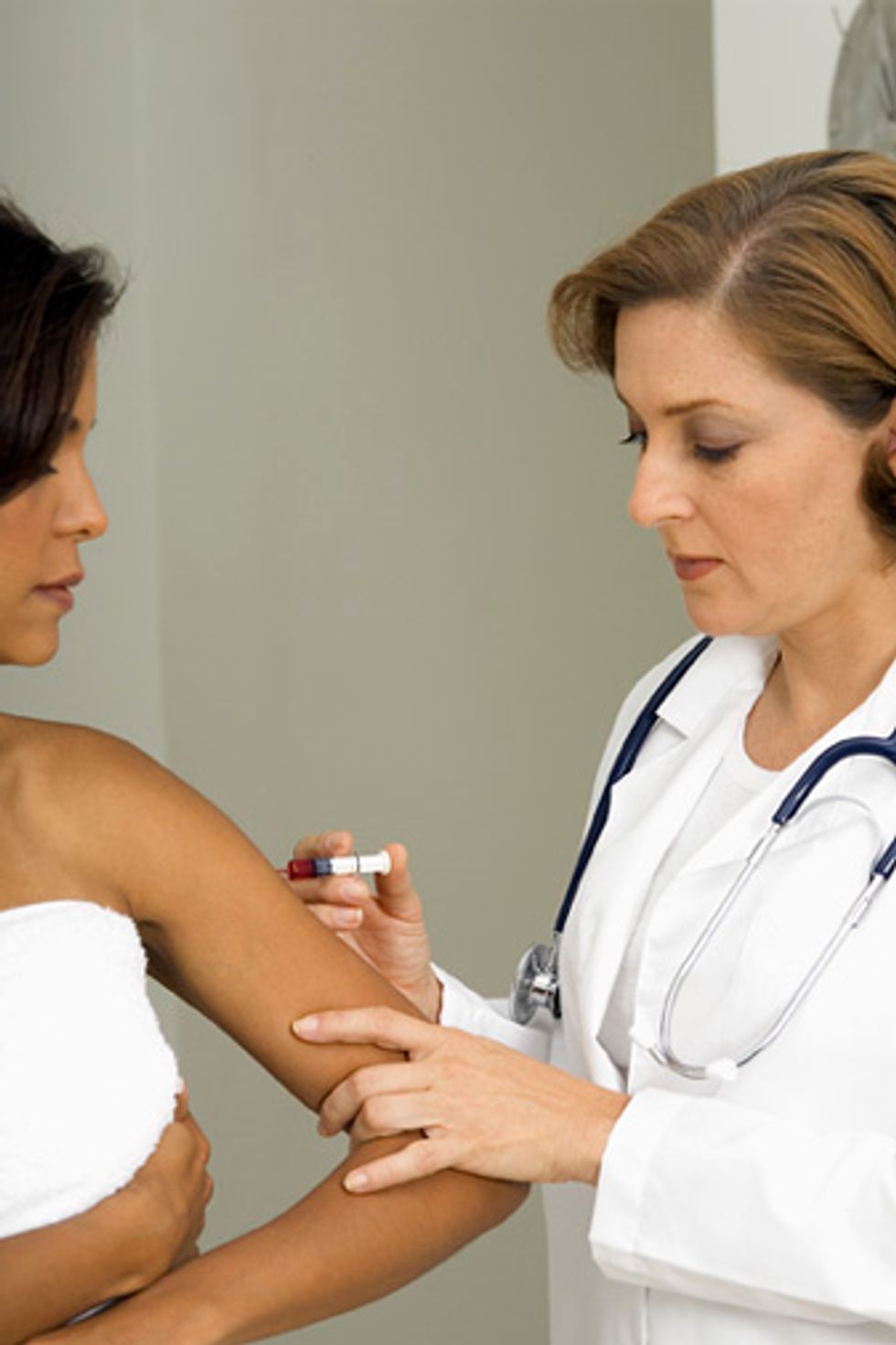 Vaccines that Adults Should - But Don't - Get

I can't remember the last time I had a vaccine to prevent an illness, save for the annual flu shot I have every year around October. And I'll bet most of you can't, either. If you knew that a disease was preventable, wouldn't you take advantage a vaccine? But most of us don't - in fact, fewer than two-thirds of adults at high risk for severe flu complications take advantage of this vaccine according to a survey by the Center for Disease Control (CDC).

It was surprising to learn that there are diseases that kill over 50,000 Americans each year - more than car wrecks, breast cancer or AIDS - and these diseases are easily preventable by adult vaccines.

But like me, most adults are not getting vaccinated, according to the CDC and National Foundation for Infectious Diseases (NFID).

Vaccination rates are low not only because many of us don't know about them - but insurance coverage usually covers vaccines up until age 19. That makes no sense to me, because it seems way more cost effective to prevent something outright than to spend untold sums to treat it, don't you think?