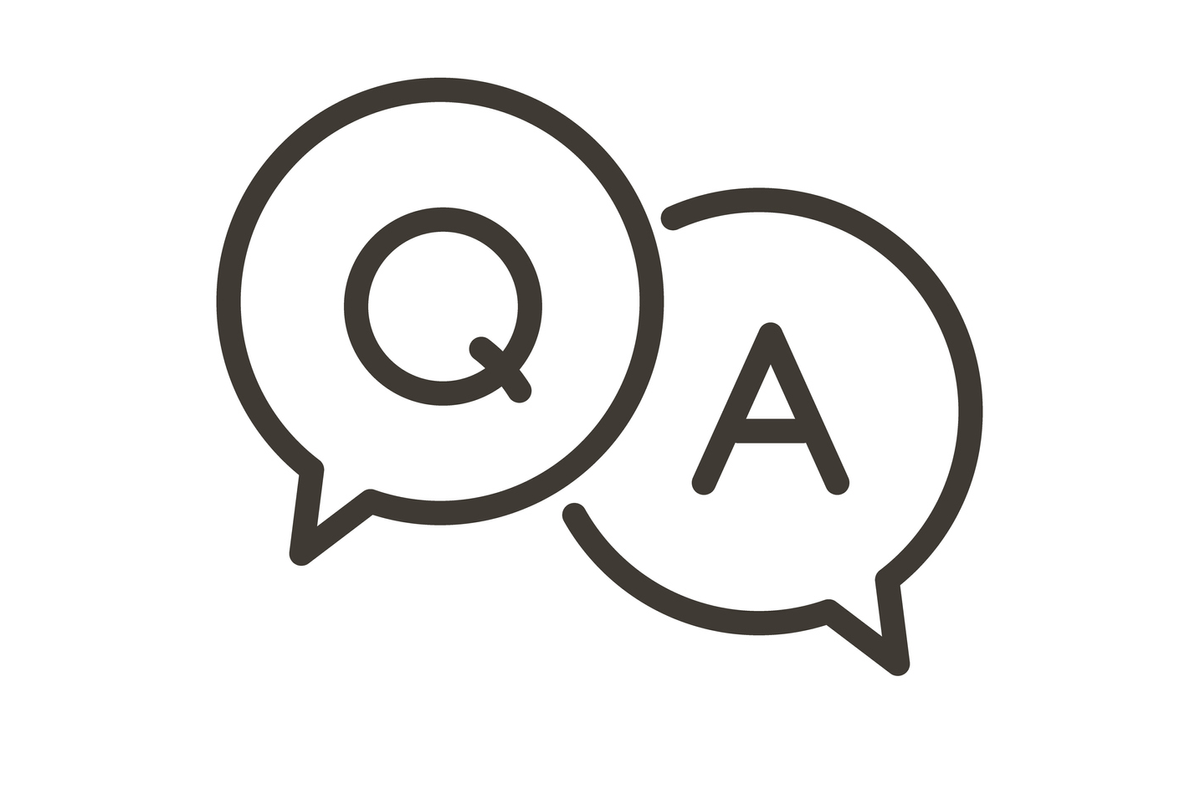 Q: I am 49. Until recently, I've been having a very heavy, extended period. But lately, I haven't had much of a period at all—until this month. This month it's been very heavy and has lasted for three weeks. What should I do?

I am 49. Until recently, I've been having a very heavy, extended period. But lately, I haven't had much of a period at all—until this month. This month it's been very heavy and has lasted for three weeks. What should I do?

As you may know, you are perimenopausal. This refers to the time before menopause when hormone levels, particularly estrogen, begin fluctuating. Perimenopause occurs, on average, about four years before actual menopause. Menopause is timed as the date of the final period, confirmed after periods have been missed for 12 months.

In the meantime, however, your hormones are all over the place. Some months, levels of estrogen and/or progesterone are up, and some months they're down. All of which affects your periods. You may go months with a normal period, or months with one that's so heavy you can't leave the house. Your period may last four days or two weeks. You may skip a month or have spotting between periods. You may find your period comes every 28 days or every 45 days. There just doesn't seem to be any rhyme or reason to it.

Perhaps the most bothersome part of all this is the heavy bleeding. It's not just a slight inconvenience. Heavy bleeding makes it difficult for women to leave their homes, sit in meetings, shop or exercise, because they fear having an "accident." Additionally, the fatigue that often accompanies heavy bleeding can interfere with your daily activities.

Plus, heavy bleeding can lead to iron-deficient anemia, the most common health-related threat of heavy bleeding. While most cases of anemia are easily treated with oral iron supplements, sometimes the bleeding is so severe a woman's entire volume of blood drops, leading to shortness of breath, severe fatigue and heart palpitations that require hospitalization.

While abnormally heavy menstrual cycles can occur at various stages of a woman's life, they occur most often during puberty and perimenopause. Both of these times involve wildly fluctuating hormone levels and months in which you may not ovulate. This, in turn, can lead to a thicker uterine lining, which has to be shed at some point. The result: heavy bleeding. Overall, studies find, most women diagnosed with heavy bleeding, called menorrhagia, are over 30.

While your abnormal uterine bleeding (AUB) is likely related to fluctuating hormonal levels, you should still talk to your health care professional to rule out other causes. These include fibroids, uterine cancer, endometriosis (in which the lining of the uterus grows outside the uterus, invading the uterine cavity), a pelvic infection, clotting disorders and hyper- or hypothyroidism (the first related to high levels of thyroid hormones; the second to low levels).

Once a firm diagnosis is reached, there are numerous options available to help regulate your periods, particularly to relieve the heavy bleeding. These include medications such as oral contraceptives, a hormone-releasing IUD, a surgical procedure called endometrial ablation, in which the lining of the uterus is destroyed, or, in severe cases, a hysterectomy.

After Years of Suffering and Shame, I’m Now a Proud Crohn’s Warrior

I took back my life and my confidence by building community, love and support for others with Crohn's disease

Along with exacerbating existing health problems, the pandemic has caused a host of new medical issues in patients

Healthy people can actually die from drinking too much water

Menopause Set Me on Fire, but I’m Staying Cool