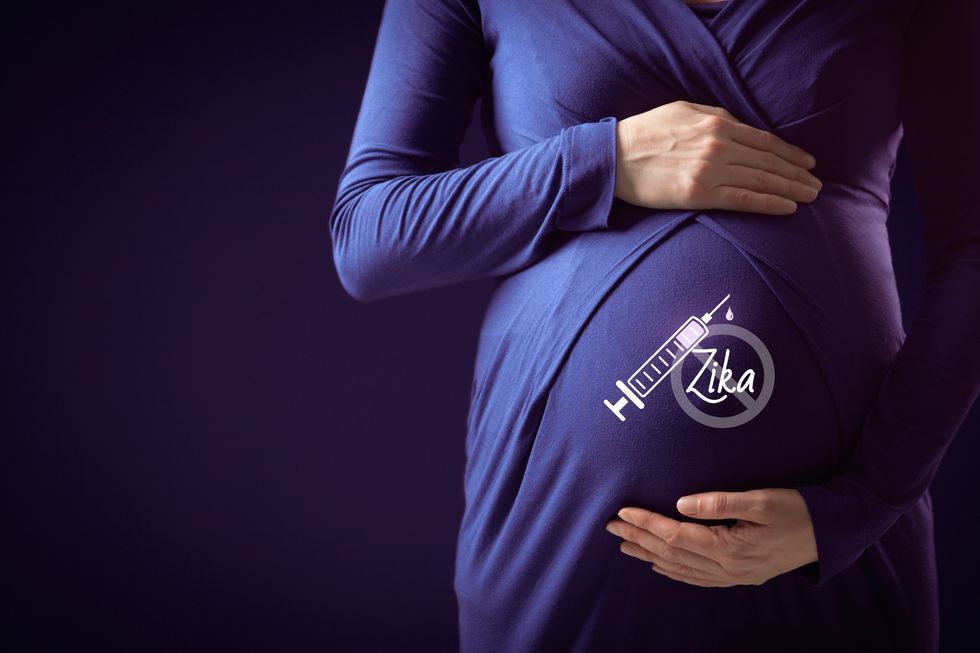 The Zika virus will strike the continental United States again this summer.

The experts believe it's a foregone conclusion that more local Zika outbreaks will occur on the U.S. mainland in the coming months, much like what happened in Miami and Brownsville, Texas, last summer.

"We can virtually guarantee there will be activity, particularly along the Gulf region," said Michael Osterholm. He directs the University of Minnesota's Center for Infectious Disease Research and Policy.

Local health departments will shoulder the burden of any response to a local Zika outbreak, infection control experts said during a media briefing hosted by the National Association of County & City Health Officials (NACCHO).

"We cannot wait until there's a fire to go out and buy a fire truck," Alleyne said, urging federal leaders to provide more funding for a Zika response.

Zika is mainly transmitted by mosquitoes that bite an infected person and then pass the virus to other people through subsequent bites.

The U.S. mainland has had 5,300 cases of Zika as of May 24. But most of those involved people infected during travel to other countries and territories, primarily in Latin America and the Caribbean, said NACCHO President Claude Jacob. He is chief public health officer for the Cambridge Public Health Department in Massachusetts.

Only 224 Zika infections in the continental U.S. have occurred due to local transmission via mosquito, Jacob said.

Pregnant women are at greatest risk from Zika, since the virus is known to cause birth defects such as microcephaly, in which a baby's head and brain are underdeveloped.

About 10 percent of 250 women with confirmed Zika infection in 2016 had a fetus or baby with Zika-related birth defects, Jacob said.

But Zika also can cause rare cases of a neurological disorder called Guillain-Barre syndrome in adults, which results in muscle weakness and paralysis, health experts warned.

Local governments are the front line of defense against Zika in the United States, Alleyne said.

Mosquito-control programs operate at the county or city level, and local health departments lead efforts to track Zika infections and to educate people on protecting themselves against the virus, Alleyne explained.

Zika risk in the United States is going to be driven by the presence of the Aedes aegypti mosquito in any particular region, as well as the number of people in that region who regularly travel to and from areas with active Zika transmission, said Courtney Murdock. She is an assistant professor of infectious disease at the University of Georgia.

So far, Osterholm noted, Zika mainly has been spread by the Aedes aegypti mosquito, a pest that tends to breed in small pools of water and feeds almost completely on humans.

This has made a Zika response more difficult in some ways, since widespread mosquito spraying is not effective against a mosquito that breeds in backyards, Osterholm explained.

On the other hand, it also has limited the potential range of Zika in the United States, since the Aedes aegypti mosquito "won't fly across a city street or a field," and is most at home in the hot humid climates of the Gulf Coast states, Osterholm added.

Zika could become a much greater threat if it becomes more common in the Aedes albopictus mosquito, which has a much broader range in the United States, Osterholm said. That breed of mosquito (sometimes called the tiger mosquito) can fly as much as 40 miles in a night, and survives in climates farther north in the United States.

Aedes albopictus has been known to transmit other viruses from the same family as Zika, but to date has not been a major carrier for Zika, Murdock and Osterholm said.

"The billion dollar question is whether Aedes albopictus will play a role," Osterholm said. "Zika is going to continue. The real question is going to be not necessarily how big it will get in any location, but what is the geographic spread?"