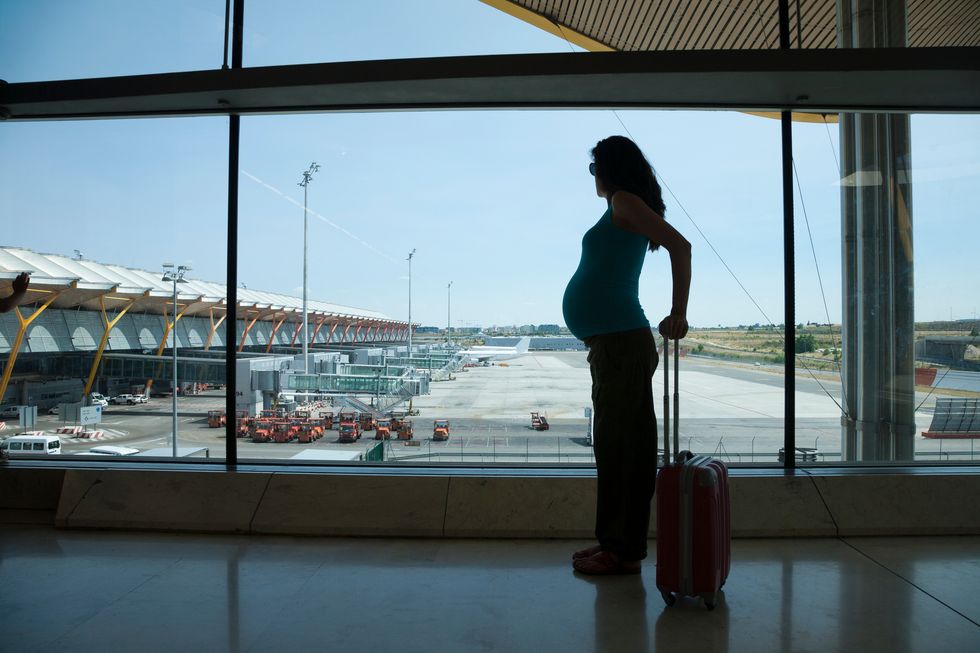 Zika Risk May Be Lower Than Thought for Some Pregnant Women

Zika Risk May Be Lower Than Originally Thought

U.S. women traveling to areas where the Zika virus is circulating might be less likely to be infected than expected.

TUESDAY, May 9, 2017 (HealthDay News)—U.S. women traveling to areas where the Zika virus is circulating might be less likely to be infected than expected, but risk remains, a new study suggests.

Only one out of 185 pregnant women at a Los Angeles clinic who visited an active Zika area between January and August 2016 wound up infected, researchers report.

"Overall, for women who have had exposures to Zika virus, the risk of maternal infection is low," said lead researcher Dr. Rashmi Rao, an obstetrician and gynecologist with the University of California, Los Angeles Medical Center.

But, the risk of Zika infection "isn't zero, and I want to make that very clear," Rao continued. "Our party line for women remains that we don't recommend they travel to these areas at all, particularly if they are considering pregnancy or are pregnant."

The one woman who contracted Zika developed her infection during a 12-day stay in Honduras, during the early first trimester of her pregnancy, the researchers reported. She tested positive for the virus and did report mosquito bites, but said she hadn't had any symptoms related to Zika infection.

Doctors closely monitored the child she was carrying, but both the child and her amniotic fluid tested negative for Zika. A healthy delivery followed, and at 3 months old the baby shows no sign of Zika-related birth defects.

Rao and her colleagues decided to conduct their investigation to see how much risk pregnant women faced in traveling to Zika-active areas.

Zika has been linked to a number of devastating birth defects, most of them brain-related. The most widely known is microcephaly, in which babies are born with underdeveloped skulls and brains.

During the first eight months of 2016, the UCLA maternity clinic in this study evaluated 185 pregnant women with potential exposure to Zika, the researchers said.

About 17 percent of the women had been exposed to Zika during travel to the active transmission area that occurred in Miami-Dade County in Florida during the summer of 2016, the researchers found.

The other women had been potentially exposed during travel to Mexico (44 percent), the Caribbean (16 percent), South America (13 percent), Central America (9 percent) and Asia (1 percent).

About half the women traveled to a Zika risk area after the U.S. Centers for Disease Control and Prevention issued its initial travel advisory in February 2016, the researchers said. The advisory warned pregnant Americans to avoid traveling to countries with active Zika infection, and to undergo testing for potential birth defects regardless of whether they exhibited any symptoms.

Two-thirds of the women reported mosquito bites, but only 1 in 10 said they developed any symptoms that might suggest Zika infection. Symptoms generally are very mild, and 4 out of 5 people don't even notice they've been infected, the CDC has said.

The findings were published in the June issue of the journal Obstetrics & Gynecology.

The low infection risk found in this study reflects the brief time each woman spent in Zika regions, Rao noted. Not every mosquito carries Zika; generally, transmission occurs after a mosquito has bitten an infected person.

"It's just a numbers game," Rao said. "They're not there long enough to get bitten by a mosquito with the Zika virus."

Rao said she would expect the risk to be much higher for women living in an active Zika transmission area who are constantly exposed to mosquito bites.

Dr. Amesh Adalja is a senior associate with the Johns Hopkins Center for Health Security in Baltimore. He said the new study "provides an important example for how clinical behavior will need to adapt to the ongoing threat of Zika."

"As the virus continues to pose risks to pregnant women, aggressive diagnostic testing will be required in order to identify cases and advise pregnant women regarding fetal risk," Adalja said. "Protocols for screening pregnant women for potential Zika exposure should become the norm."