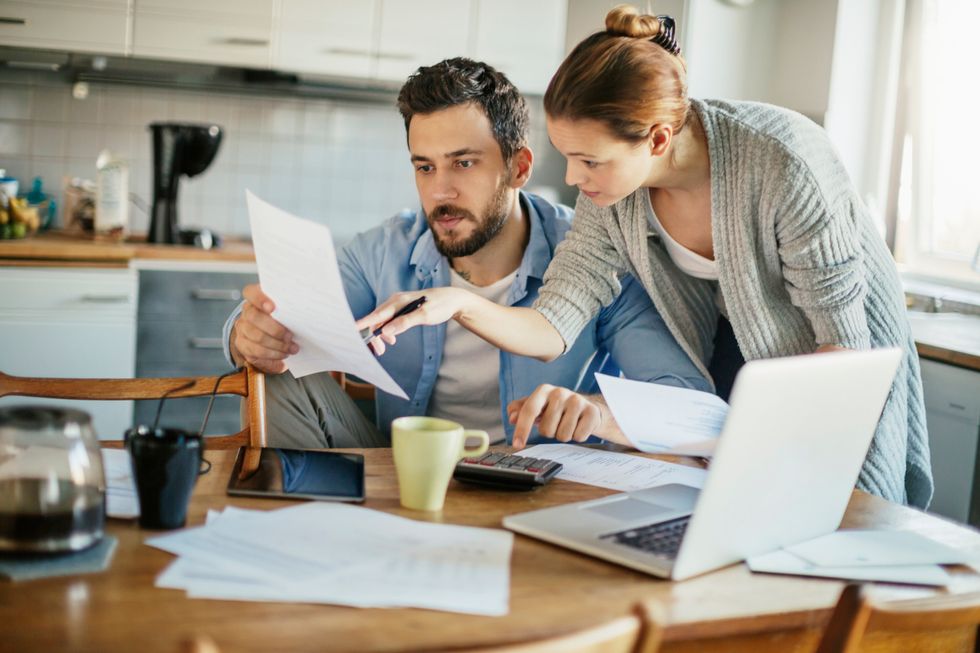 He Complains She Shops Too Much—And Marriage Suffers

Your Spending Habits Can Hurt Your Marriage

According to new research, if you think your spouse is a spendthrift, it may hurt your marriage—whether it's true or not.

According to new research, if you think your spouse is a spendthrift, it may hurt your marriage—whether it's true or not.

The researchers found that husbands were most likely to develop a spousal conflict over money if they thought their wives spent too much. For wives, being perceived by their husbands as spending too much was most likely to spark a financial conflict.

This appears to be true of couples regardless of their incomes, the study findings showed. It's also true whether they actually spent a lot of money or not. In other words, perception outweighed reality, the researchers said.

"The fact that spouses' perceptions of each other's spending behaviors were so predictive of financial conflict suggests that when it comes to the impact of finances on relationships, perceptions may be just as important, if not more important, than reality," said study co-author Ashley LeBaron. She is a graduate student at Brigham Young University in Provo, Utah.

The researchers based their findings on data from a project that has surveyed almost 700 families since its start in 2007.

According to study co-author Sonya Britt-Lutter, "Couples need to communicate about finances, especially early in marriage." Britt-Lutter is an associate professor and certified financial planner from Kansas State University.

The findings also showed that 90 percent of women and 85 percent of men said they had at least some worries about money.

Jeffrey Hill is a study co-author and a family life professor at Brigham Young University.

He said, "The good news is that couples can benefit from clinical help, whether that be a financial planner or a marriage and family therapist."

The study was published online recently in the Journal of Financial Planning.