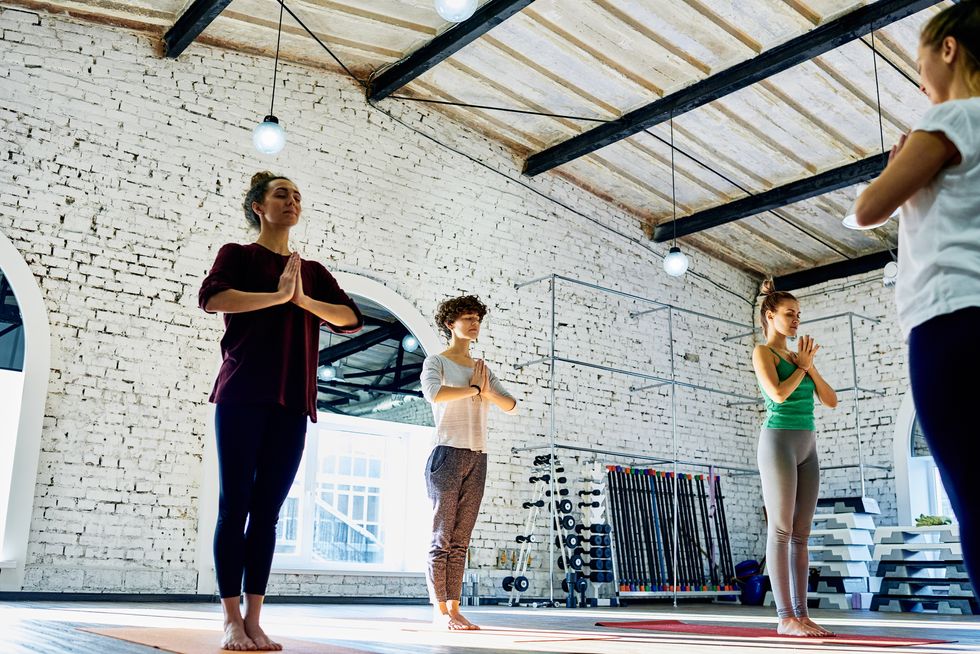 If you've ever taken a yoga class, you probably know that it can help relax your body and your mind. Now, several new studies suggest that practicing yoga may also ease depression.

THURSDAY, Aug. 3, 2017 (HealthDay News)—If you've ever taken a yoga class, you probably know that it can help relax your body and your mind. Now, several new studies suggest that practicing yoga may also ease depression.

But the leader of a session on yoga and depression held Thursday at the annual meeting of the American Psychological Association (APA) in Washington, D.C., emphasized the research is preliminary.

"At this time, we can only recommend yoga as a complementary approach, likely most effective in conjunction with standard approaches delivered by a licensed therapist," psychologist Lindsey Hopkins said in an APA news release.

"Clearly, yoga is not a cure-all. However, based on empirical evidence, there seems to be a lot of potential," added Hopkins. She is a clinical psychologist at the San Francisco VA Medical Center.

Participants who began the study with elevated depression scores saw their symptoms ease significantly after eight weeks, the findings showed.

A second study looked at Bikram (hot) yoga and included 52 women aged 25 to 45. Those who did twice-weekly classes for eight weeks had sharply reduced depression symptoms compared to a control group that did not take the classes.

A number of other studies have yielded similar findings, the news release said.

The concept of yoga as a way to improve mental health is so promising that the U.S. military is investigating creation of its own yoga treatment programs, according to the release.

Research presented at medical meetings should be viewed as preliminary until published in a peer-reviewed journal.