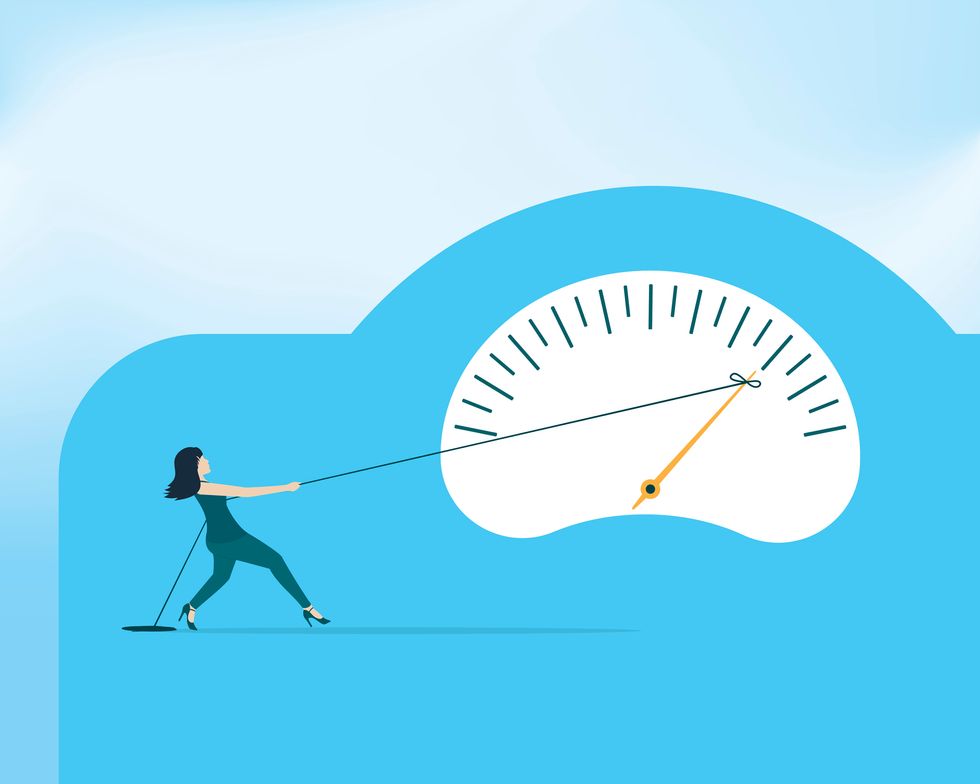 People who experience regular weight fluctuations of 8 to 10 pounds are much more likely to suffer from heart disease, heart attack, stroke and other heart-related maladies than people who only experienced shifts of 2 pounds or less, said lead researcher Dr. Sripal Bangalore. He is an interventional cardiologist with NYU Langone Medical Center in New York City.

In particular, yo-yo dieters had more than twice the risk of death, heart attack or stroke compared with people who maintained a relatively stable body weight, Bangalore said.

"For every 1.5- to 2-pound change in weight fluctuation, the risk of any coronary or cardiovascular event was increased by 4 percent, and the risk of death by 9 percent," Bangalore said.

Patients with heart disease are encouraged to drop some pounds if they are overweight or obese, but it is very hard to maintain weight loss, Bangalore said. Weight gain frequently follows weight loss, falling into a rhythmic pattern doctors call "weight cycling."

To see whether weight cycling had any effect on heart health, Bangalore and his colleagues analyzed medical data from 10,000 patients with hardening of the arteries in a clinical trial to test the effect of statin medications.

The patients were tracked over four years, with doctors regularly taking measure of their health and their body weight.

Bangalore thinks dramatic changes in weight likely place a lot of stress on the body, and also causes hormonal changes that affect the heart.

But yo-yo dieting might only be an indication of deeper medical problems affecting a person, said Linda Van Horn, a professor of preventive medicine at Northwestern University's Feinberg School of Medicine in Chicago.

Yo-yo dieters in the study were more likely to be heavier, smoke and have high blood pressure and diabetes, said Van Horn, a spokeswoman for the American Heart Association. Twice as many yo-yo dieters actually developed diabetes during the study.

"When you go down that list, some huge issues jump right out at you," Van Horn said. "Across all of the likely candidates for what contributed to illness or death, the yo-yo dieting in and of itself was not the culprit. Those who were yo-yo dieters, as much as they tried to lose weight to lower their risk factors, still succumbed to the very risk factors we know all too well."

Overweight or obese people should still try to lose weight, since dropping any excess pounds will improve their health, Bangalore and Van Horn said.

The key is to undertake weight loss as a long-term effort involving diet, exercise and other lifestyle changes you can maintain over the long haul, they said.

"This shouldn't deter anyone from losing weight, but this is all the more reason to say that once you've done the hard work of losing weight, it's really important to keep the pounds off for a long period of time," Bangalore said.

People can do that by avoiding fad diets, and instead focusing on healthy eating and regular exercise, Van Horn said. They also should give themselves a break if their efforts don't immediately pay off with dramatic weight loss.

"Maybe you don't lose quite as much as you could if you starve yourself, but the real trick is keeping it off over the course of your life," she said. "The only way that really is successful is adopting a lifestyle that includes the very things we all know that contribute to healthy weight."

The study was published April 5 in the New England Journal of Medicine.