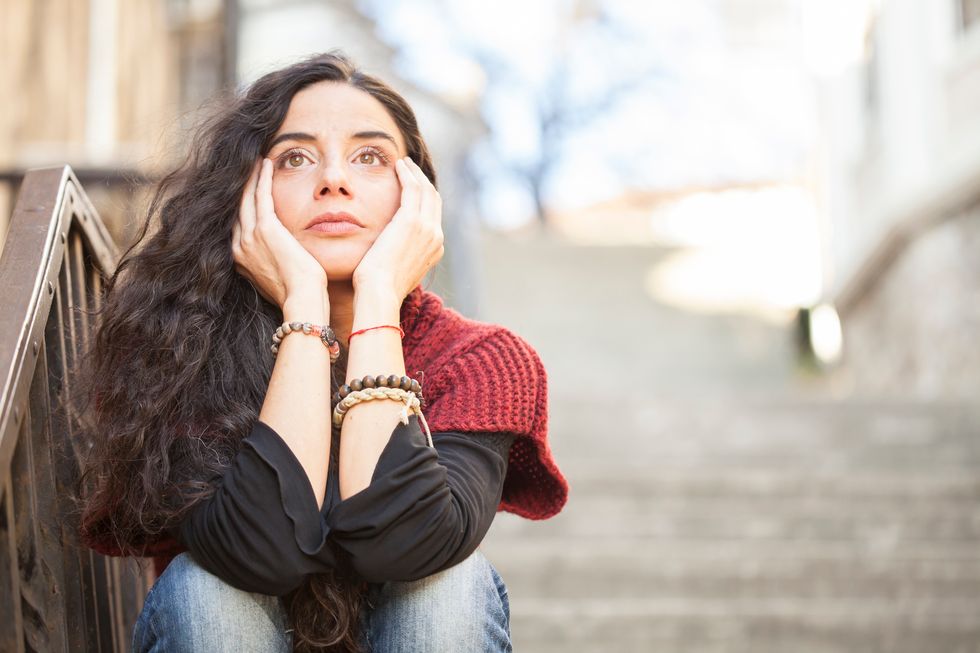 The increase in depressive symptoms brought on by winter seems to occur more often in women than men, a new study finds.

Low mood, tiredness and the inability to gain pleasure from usually enjoyable activities peaked in the winter months, according to the researchers' analysis of data on more than 150,000 people in the United Kingdom. Most affected, they found, were women.

The shorter days of winter also were linked to more depressive symptoms in women, but the researchers said this may have been due to variations in outdoor temperatures.

The seasonal mood changes appeared to be independent of smoking, alcohol use and physical activity, the investigators said.

The findings provide "evidence of seasonal variations in depressive symptoms, which appear to be more pronounced in women than in men," said study author Daniel Smith, a psychiatry professor at the University of Glasgow in Scotland.

"We don't yet fully understand why this should be the case," he said in a university news release.

However, Smith said, "it was interesting that the changes were independent of social and lifestyle factors, perhaps suggesting a sex-specific biological mechanism.

"Clearly, this is a complex but important area which requires further study," he said.

"Clinicians should be aware of these population-level sex differences in seasonal mood variation to aid the recognition and treatment of depressive symptoms across the calendar year," Smith added.

The study was published online recently in the Journal of Affective Disorders.