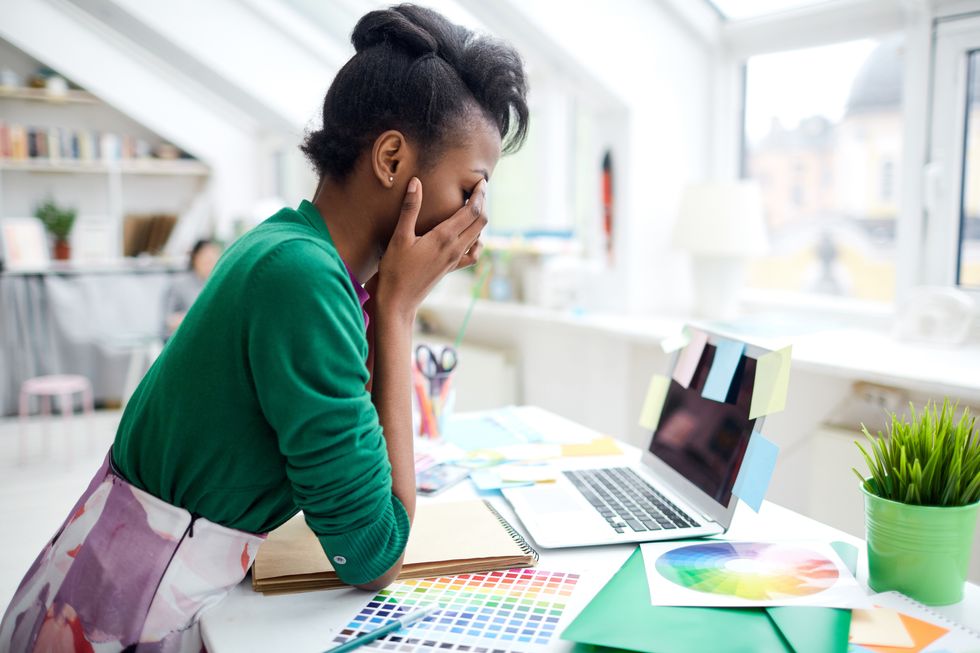 Warning signs of heart disease in women, such as fatigue, body aches and upset stomach, may be shrugged off as symptoms of stress or a hectic lifestyle.

TUESDAY, March 20, 2018 (HealthDay News) -- Warning signs of heart disease in women, such as fatigue, body aches and upset stomach, may be shrugged off as symptoms of stress or a hectic lifestyle.

But heart disease is the No. 1 killer of both men and women, so it's important to listen to your body, according to experts at Penn State Health Milton S. Hershey Medical Center.

Read More: How to be Kind to Your Heart—It's Not Just a Man's Issue!

Heart disease develops the same way in both sexes: Arteries become blocked, which can lead to a heart attack. But women may experience different symptoms from men, said Dr. Charles Chambers, a Penn State cardiologist.

Women may have discomfort in their chest or suddenly be short of breath, but they often chalk it up to something other than heart disease.

"The presentation of heart disease is always the challenge in women," Chambers said in a hospital news release. "It's hard to take a relatively nondescript symptom and correlate it to the potential for blockage."

His advice to women: "If your symptoms aren't making sense, get seen and get it sorted out."

Coronary artery disease, in which arteries that supply blood to the heart narrow and stiffen, affects more young men than women. Women often take better care of themselves, offsetting heart attack risk factors such as tobacco use, high blood pressure and cholesterol, diabetes and family history of heart disease.

But once women go through menopause, they're as likely as men to develop heart disease, and they need to be just as vigilant about eating right and exercising. This is particularly true for women with a family history of heart disease, he said.

Prevention may be even more important for women, because their smaller arteries may not respond as well as men's to surgery or stents, which are wire mesh tubes inserted into arteries to hold them open.

"When you're starting with a smaller artery, there is a higher likelihood that stents may re-narrow or bypass grafts may close," Chambers said. "This is one explanation for why women, since they generally have smaller arteries, may have poorer outcomes with both stenting and bypass surgery than men."

The takeaway: Eat right, get your exercise and don't ignore subtle warning signs. "Particularly if you have a family history of early heart disease, it's important to be hypervigilant," Chambers concluded.