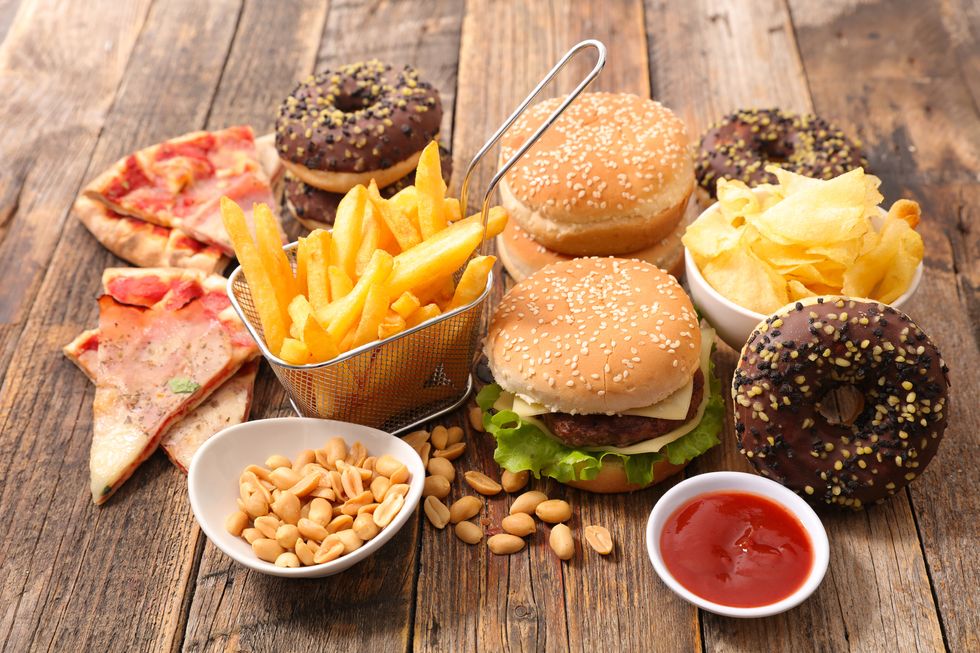 This Is Why You Think About Junk Food

This Is Why You Think About Junk Food

If cookies, pizza and potato chips seem to pull you in, you're not alone.

THURSDAY, Nov. 2, 2017 (HealthDay News)—If cookies, pizza and potato chips seem to pull you in, you're not alone.

A new study finds that images of junk food are, indeed, more distracting than those of healthy food. The researchers also found, though, that just a few tastes of junk food can significantly reduce its appeal.

"We wanted to see if pictures of food, particularly high-fat, high-calorie food, would be a distraction for people engaged in a complicated task," said co-author Howard Egeth, a professor in the department of psychological and brain sciences at Johns Hopkins University in Baltimore.

The researchers showed the pictures to 18 participants, most of them undergraduate students.

The researchers then repeated the experiment with 18 new participants, but first gave them two small candy bars before they began their task. This time, the study found that images of junk food were no more distracting than pictures of healthy food or nonfood items.

The findings were published online Oct. 26 in the journal Psychonomic Bulletin and Review.

The researchers believe the study findings highlight people's built-in bias for fatty, sugary foods and confirm the old saying that you shouldn't grocery shop when you're hungry.

Meet the Johns Hopkins researchers who describe their study