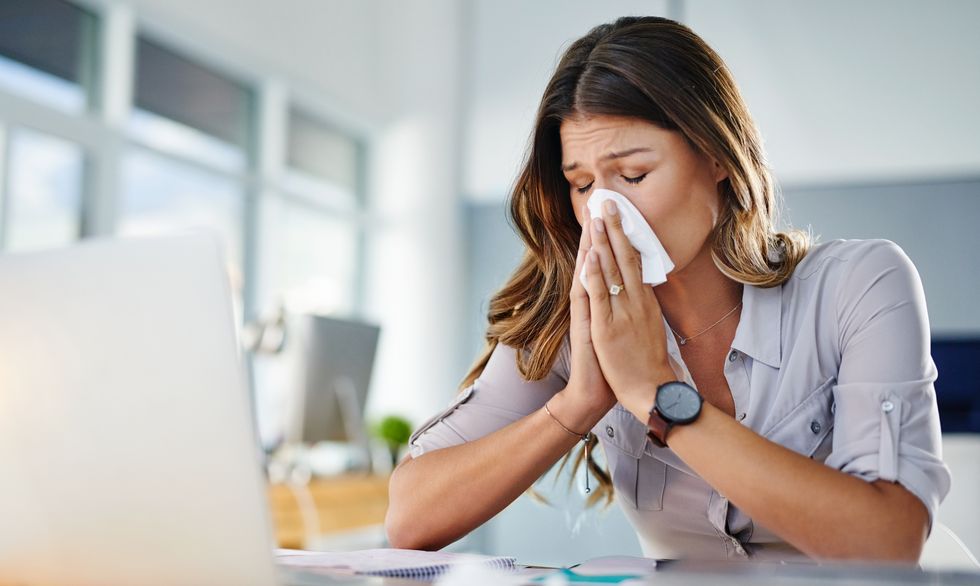 Who Will and Who Won't Get the Flu?

Doctors can't yet predict if someone exposed to the flu will become sick. But such predictions may be getting closer to reality, new research hints.

THURSDAY, June 14, 2018 (HealthDay News) -- Doctors can't yet predict if someone exposed to the flu will become sick. But such predictions may be getting closer to reality, new research hints.

Researchers at Stanford University School of Medicine say they've identified a "biomarker" that indicates a person's susceptibility to flu viruses.

"We've been after this for about four years," said study senior author Purvesh Khatri, an associate professor of medicine and of biomedical data science.

"To our knowledge, it's the first biomarker that shows susceptibility to influenza, across multiple strains," Khatri said in a university news release.

A blood-based gene called KLRD1 reveals the presence of a type of immune cell believed crucial for halting flu infection in the early stages, the study authors said.

The higher the levels of this cell in someone's blood, the less susceptible they are to the flu, the investigators said.

Khatri noted that the link between KLRD1 levels and influenza susceptibility is only an association, and doesn't prove cause and effect. The next step is to find the mechanism that may be at work.

The ability to identify people at highest risk for flu infection could be very useful in certain situations, the researchers said.

"If, for example, there's a flu epidemic going on, and Tamiflu supplies are limited, this data could help identify who should be [preventively] treated first," Khatri said.

The study was published online June 14 in the journal Genome Medicine.