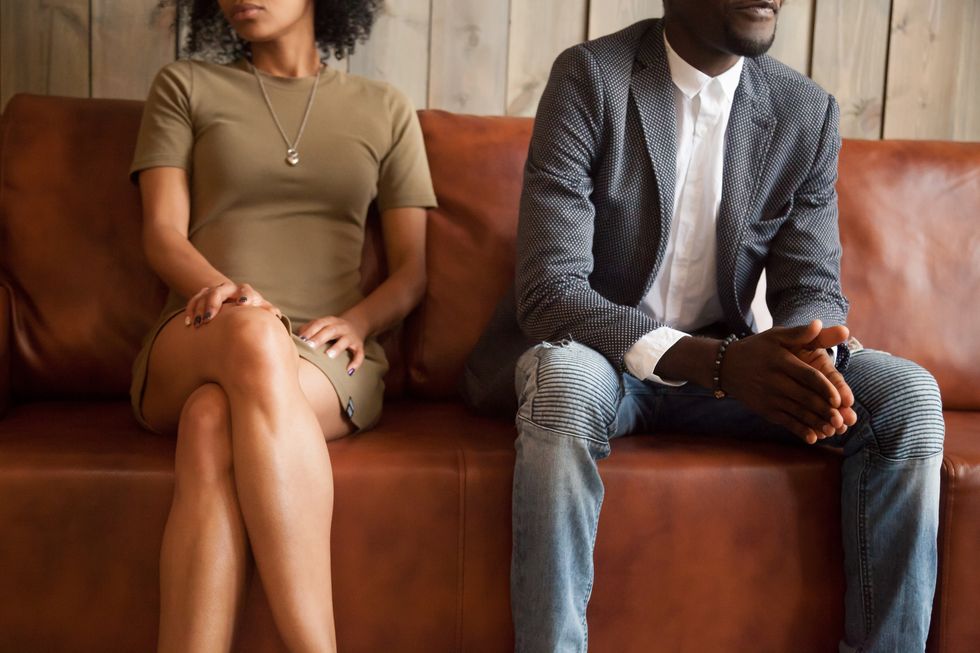 When Love Goes Wrong, Why Some Stay

When Love Goes Wrong, Why Some Stay

A new study suggests that people may stay in unfulfilling relationships because they feel they're doing their partner a favor.

THURSDAY, Oct. 25, 2018 (HealthDay News) -- In a finding that might come as a surprise, a new study suggests that people may stay in unfulfilling relationships because they feel they're doing their partner a favor.

READ: Secrets of a Happy Marriage

People trying to decide whether to end a relationship consider not only themselves but also how important the relationship is to their partner, according to the researchers.

"The more dependent people believed their partner was on the relationship, the less likely they were to initiate a breakup," lead author Samantha Joel said in a University of Utah news release.

This the first evidence that altruism may play a role in decisions about disappointing romantic relationships, the study authors said.

"When people perceived that the partner was highly committed to the relationship, they were less likely to initiate a breakup," Joel said.

"This is true even for people who weren't really committed to the relationship themselves or who were personally unsatisfied with the relationship. Generally, we don't want to hurt our partners and we care about what they want," she added.

In such cases, the unhappy partner may be hoping the relationship will improve. But if that doesn't happen, then it just means a bad relationship is prolonged, Joel noted.

"One thing we don't know is how accurate people's perceptions are," Joel said. "It could be the person is overestimating how committed the other partner is and how painful the breakup would be."

The study will be published in the November issue of the Journal of Personality and Social Psychology.