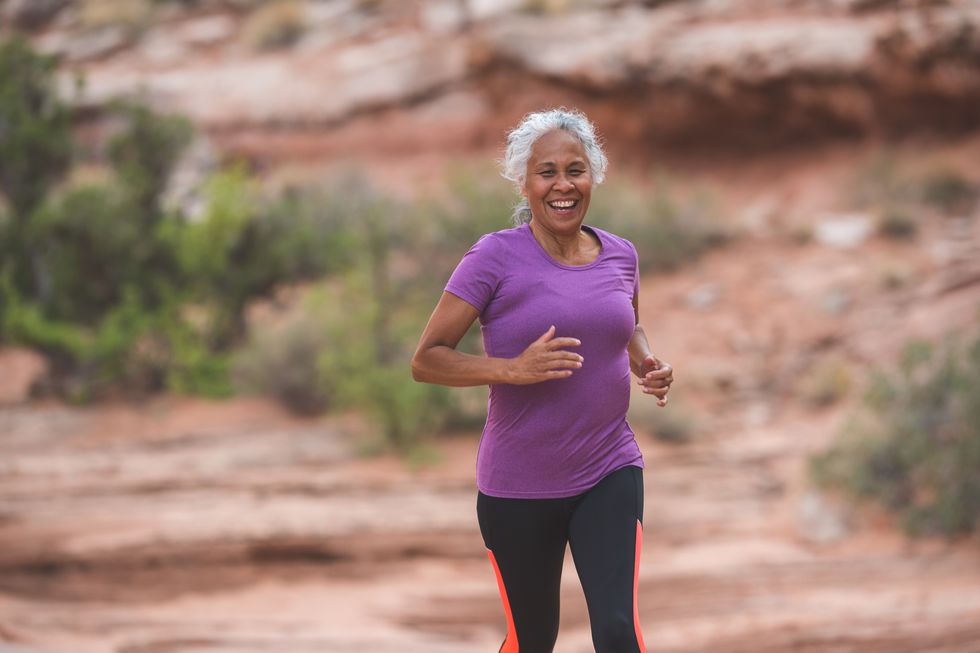 The more a middle-aged or elderly woman walks, the less likely she is to have heart failure.

WEDNESDAY, Sept. 5, 2018 (HealthDay News) -- The more a middle-aged or elderly woman walks, the less likely she is to have heart failure, a large new study reveals.

Heart failure is the leading cause of hospitalization among people aged 65 and older.

Researchers say the findings are a first and concern otherwise healthy, postmenopausal women 50 and 70 years of age. The study tracked the exercise habits and heart health of more than 137,000 women since the early 1990s.

"This is a big finding insomuch as most adults are able to perform walking activities throughout the day, and often do so as part of usual activities of daily living without necessarily having planned walking as part of an exercise routine," said study lead author Michael LaMonte. He's a research associate professor in the School of Public Health and Health Professions at the University at Buffalo in New York.

While more walking was better, intensity of exercise was not a major factor in lowering heart failure risks, the study found. That suggests that the amount of activity and not how much effort is required was the key for preventing heart failure in the older women studied.

The new findings have significant public health implications, because the number of people 60 and older in the United States is expected to double by 2035, with women outnumbering men 2 to 1.

"It wouldn't surprise me if similar findings were reported in men," LaMonte said, adding more research is needed to confirm this.

On average, study participants were 63 years old. All self-reported the type, duration and intensity of their physical activity. They were tracked for an average of 14 years.

During that time, about 2,500 experienced heart failure.

HFrEF is a dangerous form of heart failure that occurs when the muscle is too weak to contract with sufficient force. HFpEF is usually less serious and occurs when the heart stiffens and loses flexibility. It's more common among older women and minorities.

During the study period, 451 women experienced HFrEF, while another 734 had HFpEF.

The study found that when it comes to the heart-protective impact of overall exercise, more is more.

For example, every 30 to 45 minutes a woman engaged in some type of physical activity reduced her overall risk of heart failure by 9 percent, compared to women who never exercised.

Nearly the same protective effect was seen for both HFrEF and HFpEF.

Women who met recommended weekly guidelines for moderate-intensity walking had a 30 percent lower risk of heart failure. The guidelines suggest up 150 minutes per week of brisk walking.

Whether walking even more would translate to even greater benefits for heart health remains to be seen. LaMonte said his team did not specifically tackle that question.

The findings were published in the Sept. 5 online edition of the Journal of the American College of Cardiology: Heart Failure.

He said the current investigation is among the largest ever to show an association between increasing levels of physical activity in women and a lower risk of heart failure.

The upshot, Fonarow said, is this: "Physical activity along with maintaining a healthy body weight, healthy blood pressure, healthy cholesterol levels and not smoking are among the most effective ways for men and women to maintain heart health and prevent heart failure."