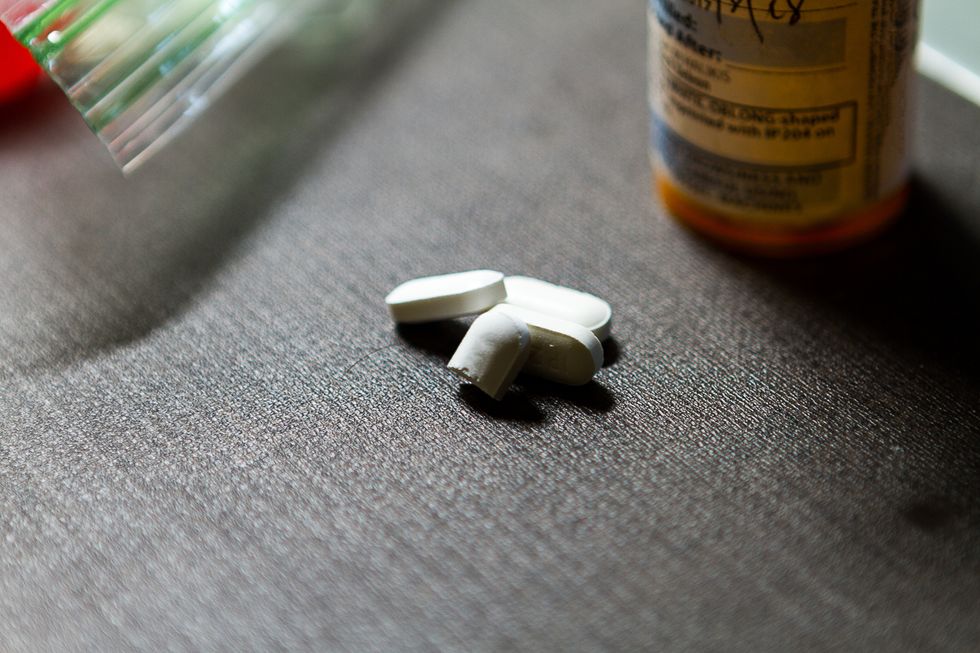 Drug overdose deaths continue to climb in the United States, despite efforts to combat the nation's ongoing opioid addiction crisis.

This article has been archived. We will no longer be updating it. For our most up-to-date information, please visit our opioids information here.

The drug overdose death rate reached 19.9 cases for every 100,000 people during the late summer of 2016, compared with 16.7 cases per 100,000 the year before, the U.S. National Center for Health Statistics (NCHS) stated in its quarterly mortality report.

The increase shows that drug deaths have continued to rise from 2015, which itself had been a record-breaking year for overdose deaths.

About 33,091 of overdose deaths in 2015 involved opioids. Prescription or synthetic opioid pain relievers—like Percocet, OxyContin and fentanyl—were implicated in more than two-thirds of opioid-related overdose deaths, the agency said.

On the same day the NCHS statistics were released, President Donald Trump said he would receive a "major briefing" on the opioid crisis with top administration officials Tuesday afternoon at his private golf club in Bedminster, N.J.

Trump said he would be joined at the 3 p.m. ET meeting by Secretary of Health and Human Services Tom Price and acting Director of National Drug Control Policy Richard Baum, according to published reports.

The president is still reviewing a preliminary report on the opioid crisis from the President's Commission on Combating Drug Addiction and the Opioid Crisis, which he established in March, a White House spokesman told the Washington Post.

The report urges Trump to declare a national emergency, rapidly increase the nation's addiction treatment capacity, and provide model legislation that would promote use of the overdose-reversing drug naloxone.

"Your declaration would empower your cabinet to take bold steps and would force Congress to focus on funding and empowering the Executive Branch even further to deal with this loss of life. It would also awaken every American to this simple fact: if this scourge has not found you or your family yet, without bold action by everyone, it soon will," wrote the commission, which is headed by New Jersey Gov. Chris Christie.

Giving OD Antidote to Those Using Powerful Painkillers Might Save Lives