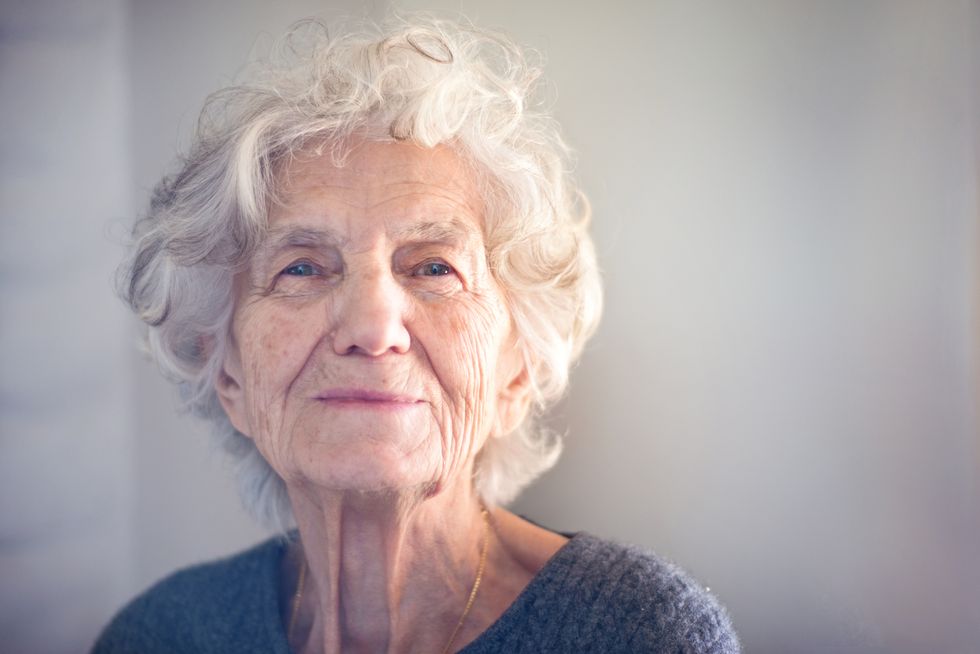 U.S. Life Expectancy On the Rise

But other developed countries are projected to do even better by 2030, according to the study in The Lancet.

In fact, after running 21 different statistical models across 35 different developed nations, investigators found that South Korea is projected to fare the best in terms of future life span.

For example, South Korean women, as of 2010, are expected to live on average to roughly 84 years of age. But there's a strong possibility that figure will reach more than 90 by 2030, the study authors said.

"As recently as the turn of the century, many researchers believed that life expectancy would never surpass 90 years," study lead author Majid Ezzati noted in a journal news release. Ezzati is a professor at Imperial College London's School of Public Health in England.

"Our predictions of increasing life spans," he added, "highlight our public health and health care successes. However, it is important that policies to support the growing older population are in place.

"In particular, we will need to both strengthen our health and social care systems and to establish alternative models of care such as technology-assisted home care," Ezzati said.

The research team said that the projections are estimates that, while highly probable, aren't necessarily how things will turn out.

That said, the investigators combined the results of various statistical models to come up with more accurate tallies than what they said would normally be generated by a single model alone.

They found that among women, France came in second to South Korea, with French women expected to live to 88.6 years by 2030. Japanese women were only slightly behind, with 88.4 years by 2030.

And apart from South Korea, the biggest jumps in terms of female longevity were seen in Slovenia and Portugal, both projected to see life expectancy rise by between four and five years by 2030.

As for why American life expectancy is not growing as much, Ezzati's team suggested that current projections reflect a long-standing trend of lower growth in that regard.

The researchers suggested the absence of universal health care as one possible reason for the difference. Other possible factors include a high homicide rate, a growing obesity problem and rising economic inequality.