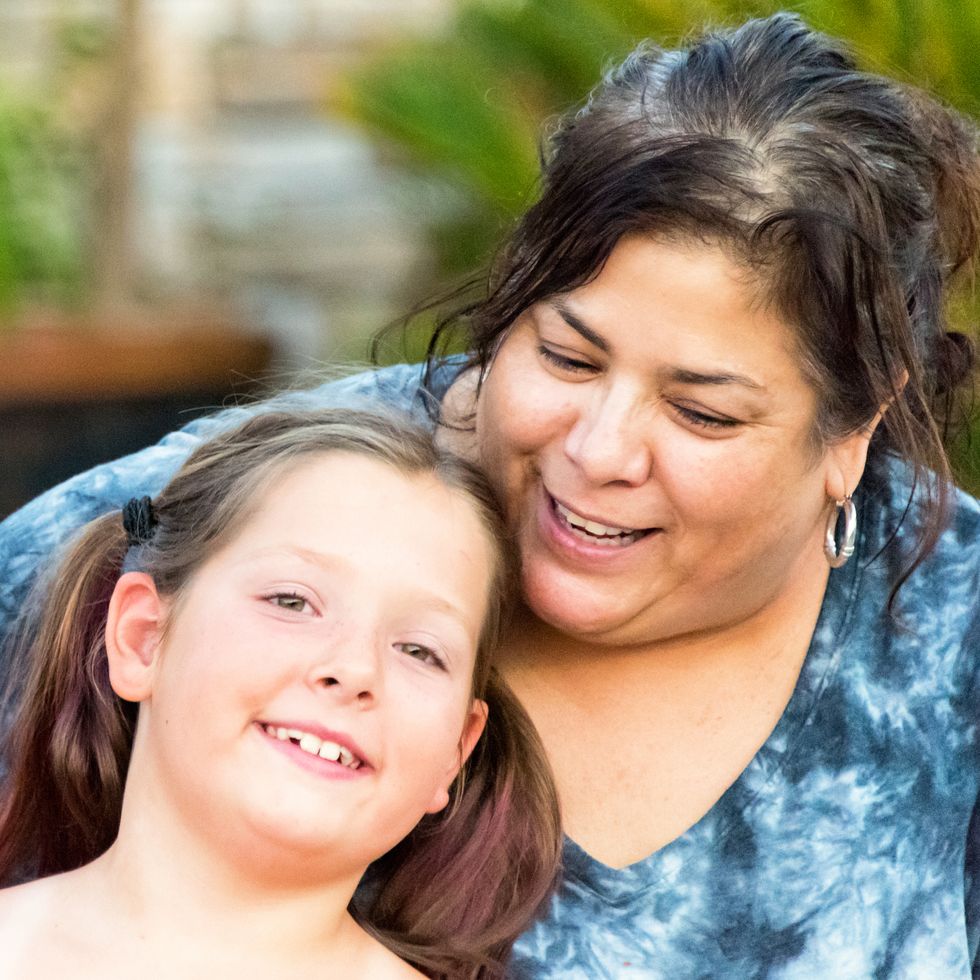 U.S. Child Obesity Levels Not Falling After All

Despite some promising reports in recent years, it seems the U.S. childhood obesity problem is not turning a corner. New research finds no evidence of any sustained improvements in childhood obesity.

MONDAY, Feb. 26, 2018 (HealthDay News)—Despite some promising reports in recent years, it seems the U.S. childhood obesity problem is not turning a corner.

That's the finding of a study published online Feb. 26 in Pediatrics showing that hopes of a turnaround may have been premature.

Over the past few years, studies have found that childhood obesity rates seemed to be leveling off—and even decreasing among preschool children. Based on the new study, however, the good news was short-lived.

Looking at the years 1999 to 2016, the researchers found no evidence of any sustained improvements in childhood obesity rates, for kids of any age. Instead, the long-range view showed a "continued upward trend."

"So maybe it was going down before, but now it's increasing again," said lead researcher Asheley Skinner, an associate professor at Duke University in Durham, N.C.

The study highlights the pitfalls of putting too much stock in short-term changes, according to Dr. David Ludwig, co-director of the New Balance Foundation Obesity Prevention Center at Boston Children's Hospital.

"We need to avoid overinterpreting short-term trends," said Ludwig, who wrote an editorial published with the study.

On the policy level, some steps have been taken—such as better nutritional standards for the national school lunch program.

"But no one measure, alone, is going to make a big difference," Skinner said. "It takes a little bit of everything, on all levels."

Encouraging parents to make changes—such as buying more fruits and vegetables and replacing sugary drinks with milk—is necessary. But the onus cannot be on parents alone, according to Skinner.

For one thing, there are racial and ethnic disparities in the national rates of childhood obesity. Nearly half of all Hispanic children are now overweight or obese. Similarly, black children have higher rates of obesity—including severe obesity—than either white or Asian-American kids.

"I just don't believe that's because half of those parents are doing a bad job of feeding their kids," Skinner said.

Instead, she said, some families may not be able to get affordable healthy food, for example. Or, kids may lack safe places to play and be physically active.

Ludwig agreed, and added that factors such as chronic stress and poor sleep can help "drive" obesity, too.

With all of those things coming into play, addressing the issue may be daunting, according to Ludwig. But, he said, it's also doable with the "political will."

The new findings come from an ongoing health and nutrition study run by the U.S. government. Every couple of years, researchers conduct home interviews and physical exams with a nationally representative sample of Americans.

Looking at the long term, there were no signs of a sustained improvement in any age group, the researchers said.

But Skinner cautioned against a doomsday interpretation. It's not that there's no way to stem the tide, she said.

There's evidence that certain policies, like more physical education in schools, do help—but they may not have reached enough kids yet, according to Skinner.

That, Ludwig said, would include subsidizing fruits and vegetables, rather than solely "commodity" crops such as corn and rice.

As for parents, they too need to eat healthfully and exercise to instill those habits in their kids, Skinner said.

"That's critical," Ludwig agreed. "Keep the junk food out of the house."