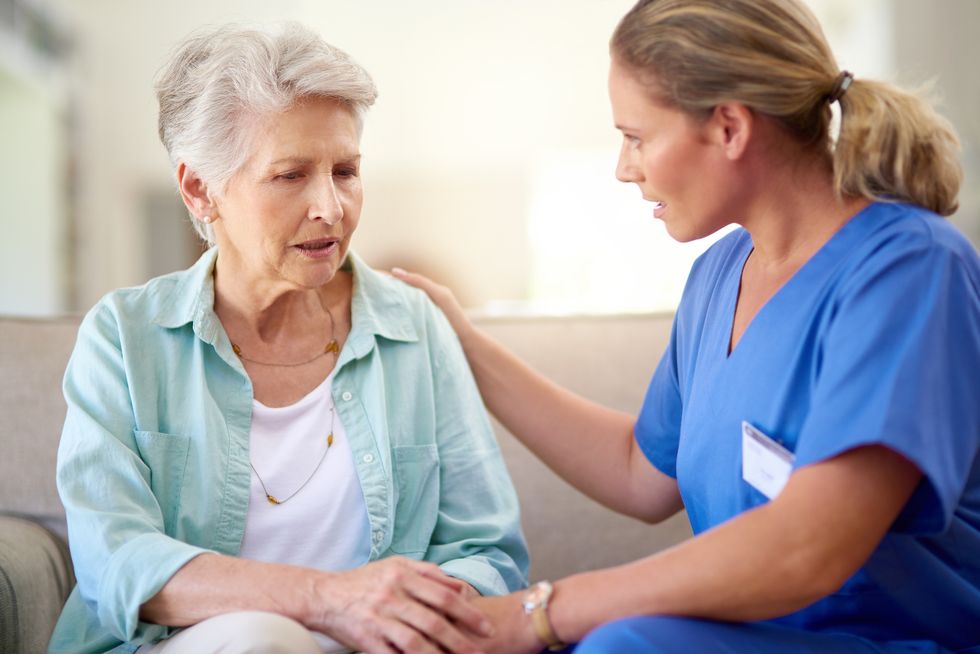 This study shows that as the U.S. population increases, the number of people affected by Alzheimer's disease and related dementias will rise.

"This study shows that as the U.S. population increases, the number of people affected by Alzheimer's disease and related dementias will rise, especially among minority populations," said Dr. Robert Redfield, director of the U.S. Centers for Disease Control and Prevention.

The agency report noted that 5 million Americans -- 1.6 percent of the population -- had Alzheimer's disease in 2014.

But that number is estimated to increase to 13.9 million by 2060, equaling nearly 3.3 percent of a projected population of 417 million people.

Currently, Alzheimer's disease is the fifth leading cause of death for Americans age 65 and older, the CDC said. The new report finds that white Americans will continue to comprise the majority of Alzheimer's cases, simply due to their sheer numbers. But minorities will be hit especially hard.

Among people 65 and older, blacks currently have the highest prevalence of Alzheimer's disease and related dementia at 13.8 percent, the CDC said. That's followed by Hispanics (12.2 percent), and whites (10.3 percent).

By 2060, the CDC researchers estimated that 3.2 million Hispanics and 2.2 million black Americans will be afflicted with Alzheimer's or a related dementia.

One reason for the increase in U.S. Alzheimer's cases could be inroads made against other diseases of aging. As people are able to live longer with chronic illnesses such as heart disease or diabetes, their odds for developing a dementia in old age rises, the CDC explained.

All of this means more Americans will also become caregivers for loved ones with dementia. That makes spotting the disease early even more important, Redfield said.

"Early diagnosis is key to helping people and their families cope with loss of memory, navigate the health care system, and plan for their care in the future," he said in a CDC news release.

"It is important for people who think their daily lives are impacted by memory loss to discuss these concerns with a health care provider," Matthews said. "An early assessment and diagnosis is key to planning for their health care needs, including long-term services and supports, as the disease progresses."

The study was published online Sept. 19 in Alzheimer's & Dementia: The Journal of the Alzheimer's Association.