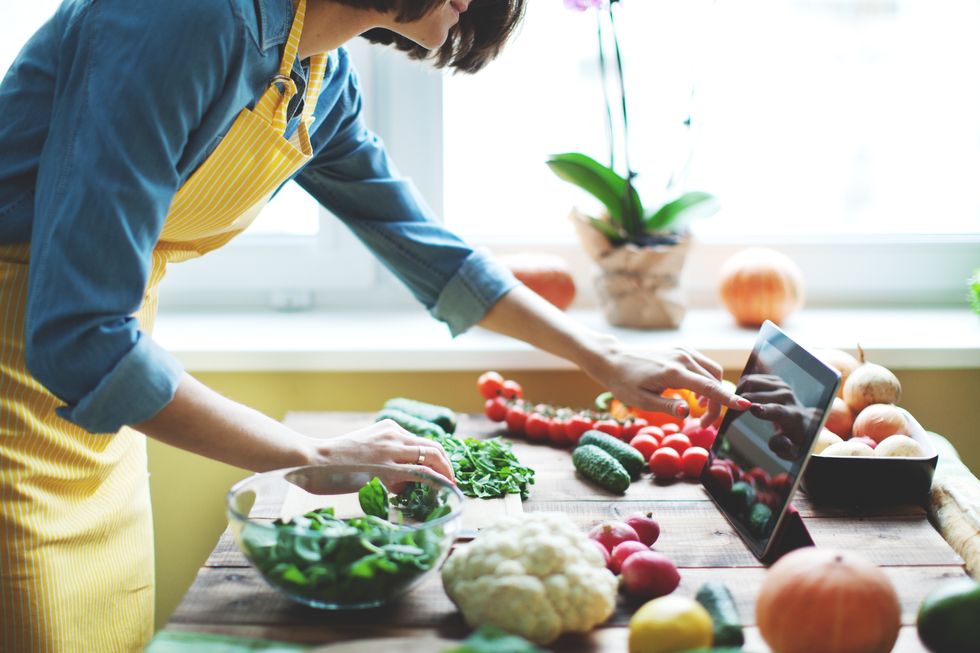 Try This Diet to Lower Your Risk of Heart Failure

Your heart will thank you if you stick to a mostly plant-based diet, a new preliminary study suggests.

TUESDAY, Nov. 14, 2017 (HealthDay News)—Your heart will thank you if you stick to a mostly plant-based diet, a new preliminary study suggests.

Researchers evaluated five dietary patterns. They found that people who ate a plant-based diet most of the time had a 42 percent lower risk of developing heart failure over four years than those who ate fewer plant-based foods.

Heart failure means the heart is unable to pump enough blood to maintain its workload. It affects about 6.5 million adults over the age of 20 in the United States.

The other four dietary patterns were not associated with a reduced risk of heart failure, Lara and her colleagues said in an American Heart Association news release.

Previous research has shown that diet can be an important factor in narrowing of the arteries that can lead to heart attack, stroke and heart failure.

The new study was observational, meaning it can identify an association, but cannot prove cause and effect. The findings were to be presented Monday at the heart association's annual meeting in Anaheim, Calif. They should be considered preliminary until peer-reviewed for publication in a medical journal.