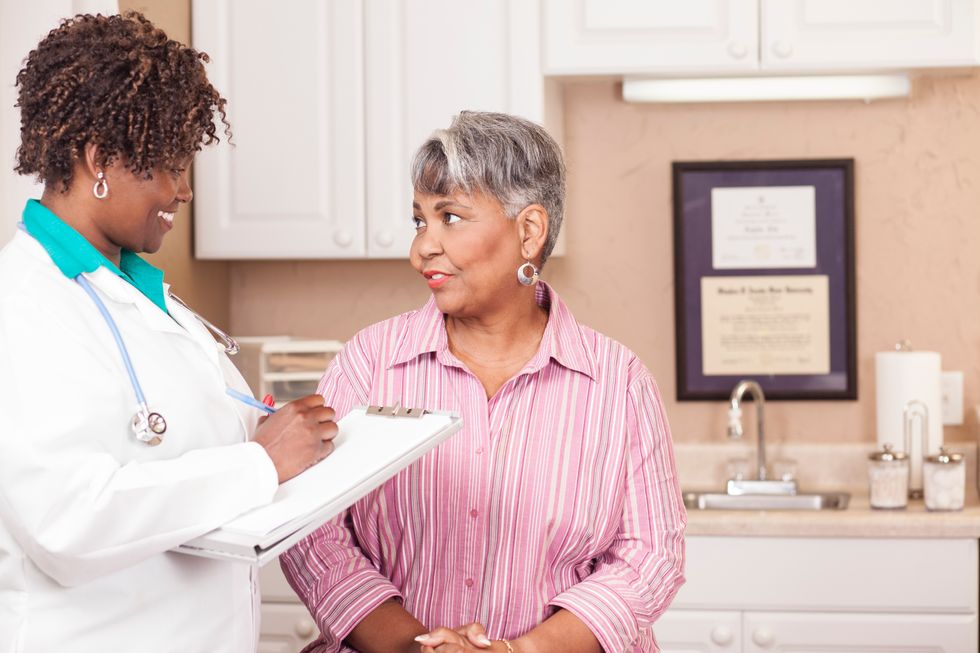 Trauma's Toll on a Woman's Heart

Trauma may be more than psychologically damaging for women: New research suggests it also could boost their chances of heart trouble.

WEDNESDAY, Oct. 11, 2017 (HealthDay News)—Trauma may be more than psychologically damaging for women: New research suggests it also could boost their chances of heart trouble.

Close to 300 nonsmoking women who were approaching or were past menopause were analyzed in the new study. They were asked about their life history of traumatic experiences such as sexual harassment, death of a child, being in a car crash, surviving a natural disaster, or being beaten or mugged.

The study was to be presented Wednesday at the North American Menopause Society (NAMS) annual meeting, in Philadelphia.

"These findings underscore the importance of psychosocial factors, such as trauma exposure, in the development of heart disease risk in midlife women," said study author Rebecca Thurston, from University of Pittsburgh School of Medicine.

JoAnn Pinkerton is executive director of NAMS. "Given the large percentage of postmenopausal women affected by heart disease, this is an important study that should remind health care providers of the need to thoroughly discuss a woman's history beyond simply asking about her physical health," she said in a NAMS news release.

Heart disease is a leading cause of death among women in the United States. Every minute, a woman dies from heart disease, according to the American Heart Association.

Until published in a peer-reviewed journal, research should be considered preliminary.