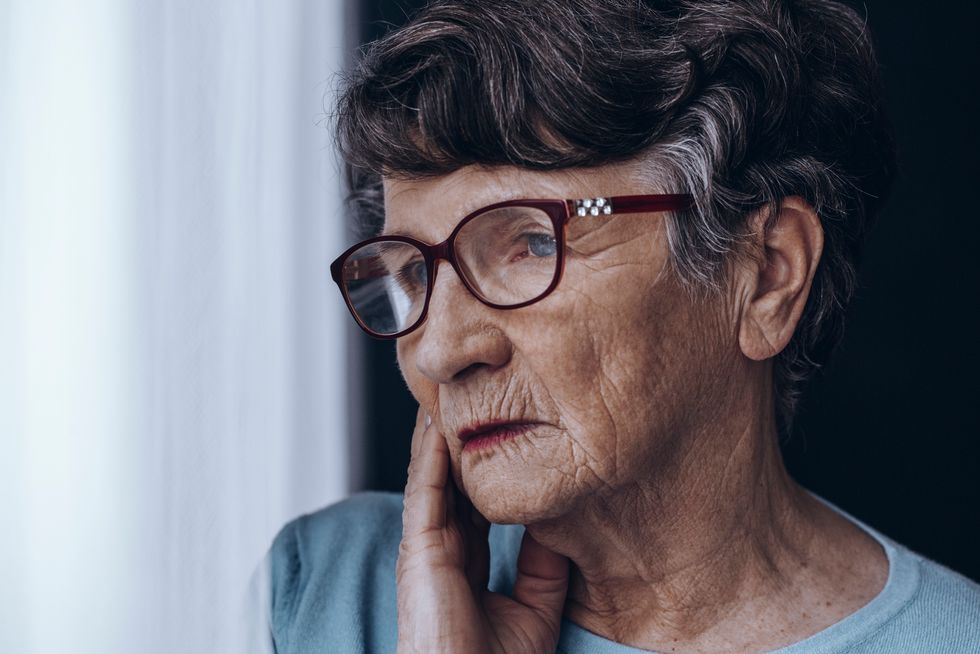 Most seniors expect their doctor to recommend testing of thinking and memory when it's needed.

TUESDAY, March 5, 2019 (HealthDay News) -- Most seniors expect their doctor to recommend testing of thinking and memory when it's needed.

READ: 10 Ways to Enhance Your Memory

But a new survey discovered that is rarely the case: Only one in seven seniors received a regular assessment for memory and thinking (or "cognitive") troubles.

That finding is in sharp contrast to those who receive assessments for other common health issues. Ninety-one percent of seniors said they were regularly checked for blood pressure, and 83 percent said their cholesterol levels were routinely tested.

"Both doctors and patients have a strong belief that cognitive assessment is important, but there's a disconnect about who should bring it up," explained Joanne Pike, chief program officer at the Alzheimer's Association, which conducted the survey.

The survey found that most seniors thought that the doctor would recommend such screening when it was necessary. Meanwhile, doctors were waiting for patients or family members to report that someone might be having memory issues.

Pike said that while seniors reported believing that early detection of memory and thinking issues would be beneficial, many didn't tell their doctors about their own memory concerns.

"Half of all seniors were aware of some change in memory, but less than half reported that change to their doctor," Pike said. The survey found that only 15 percent of seniors said they brought up memory or thinking issues on their own.

Why are so few reporting their concerns?

Tan explained that "patients do want to know, but they're also afraid to find out. They don't want their current status threatened. Children may think you can't live alone or drive. If one person in a couple has memory impairment, spouses tend to cover the problem. No one wants a threat to their current way of living."

In fact, Keith Fargo, director of scientific programs and outreach at the Alzheimer's Association, noted that the survey found that almost one-third of seniors said they were afraid to know the answer if they had a cognitive assessment. "There's a sense of futility. Some said there's no treatment," he explained.

But there are good reasons to bring up memory and thinking concerns with your doctor, both Pike and Fargo noted. First, some forms of memory loss are reversible. Sleep apnea, depression, thyroid problems and vitamin deficiencies can all cause problems with thinking and memory.

Dr. Gayatri Devi, a neurologist at Lenox Hill Hospital in New York City, agreed that it's important to get a diagnosis so that you can take steps to slow the disease. Changes in lifestyle, such as blood pressure and cholesterol management, increased exercise and more socialization can help delay or prevent Alzheimer's disease, Devi said.

"This is all the more reason why it's important for primary care practitioners to be vigilant and proactive about inquiring into cognitive problems in their patients," Devi said.

Pike pointed out that a brief cognitive assessment is a required component of the annual Medicare wellness visit for seniors. Only one-third of seniors reported knowing that fact.

Nine out of 10 of the doctors surveyed said they'd like more guidance and tools for screening for memory and thinking troubles. To that end, Fargo said that the Alzheimer's Association is developing guidelines for primary care physicians that he hopes will be available in the next few months.

And Tan said that UCLA has developed such a tool kit for primary care physicians.

Many doctors who choose not to assess their patients' memory regularly cite time as a barrier to doing so. About two-thirds said they wait for patients or their loved ones to bring the issue up. Around six in 10 don't regularly assess patients' memory and thinking because of patient resistance to the testing.

Just one in four seniors said they've ever had their doctor ask if they have any worries about their thinking or memory without the patient bringing it up first, the survey found.

So, what if you're concerned about yourself or a loved one?

Fargo said, "Somebody has to ask the other one to the prom. Someone has to bring it up and my message is don't wait on your doctor to ask. If they don't bring it up, ask them."

This special report section of the survey included information from 1,000 primary care physicians and almost 2,000 U.S. adults aged 65 and older. Forty-one percent were 75 and older, 26 percent were 70 to 74, and one-third were 65 to 69 years old. Three-quarters of the surveyed seniors were white.

The Alzheimer's Association's 2019 Alzheimer's Disease Facts and Figures report was released on March 5.