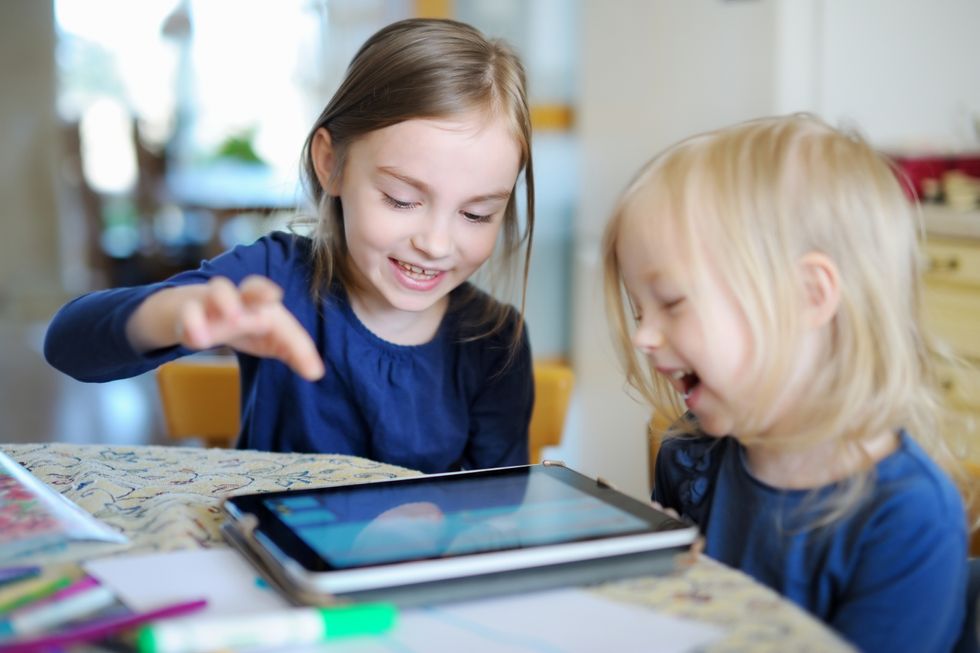 Letting a baby or toddler use a smartphone or tablet may lead to delays in communication.

THURSDAY, May 4, 2017 (HealthDay News)—Letting a baby or toddler use a smartphone or tablet may lead to delays in talking, a new study suggests.

"Handheld devices are everywhere these days," said principal investigator Dr. Catherine Birken, a staff pediatrician and scientist at the Hospital for Sick Children in Toronto.

"While new pediatric guidelines suggest limiting screen time for babies and toddlers, we believe that the use of smartphones and tablets with young children has become quite common. This is the first study to report an association between handheld screen time and increased risk of expressive language delay," she said in an American Academy of Pediatrics (AAP) news release.

Expressive language is the ability to convey feelings and information, according to the American Academy of Family Physicians.

The findings support a recent AAP policy recommendation to discourage any type of screen media in children younger than 18 months, Birken said.

The new research included nearly 900 children from Toronto, ages 6 months to 2 years. At their 18-month checkup, 20 percent of the children used handheld devices such as smartphones, tablets and electronic games an average of 28 minutes a day.

Birken and her team said that the more time a child spent on these devices, the more likely he or she would have delays in expressive speech. Specifically, for each 30-minute increase in handheld screen time, there was a 49 percent increased risk of expressive speech delay.

The researchers didn't find a link between use of these devices and other communication delays, such as social interaction, body language or gestures.

The current study did not prove a direct cause-and-effect link between the devices and speech delays. Further research is needed to learn more about the issue, the researchers concluded.

The study is scheduled to be presented Saturday at the Pediatric Academic Societies meeting, in San Francisco. Findings presented at meetings are generally viewed as preliminary until published in a peer-reviewed journal.

A Sleepy Child Is More Likely to Pile on Pounds