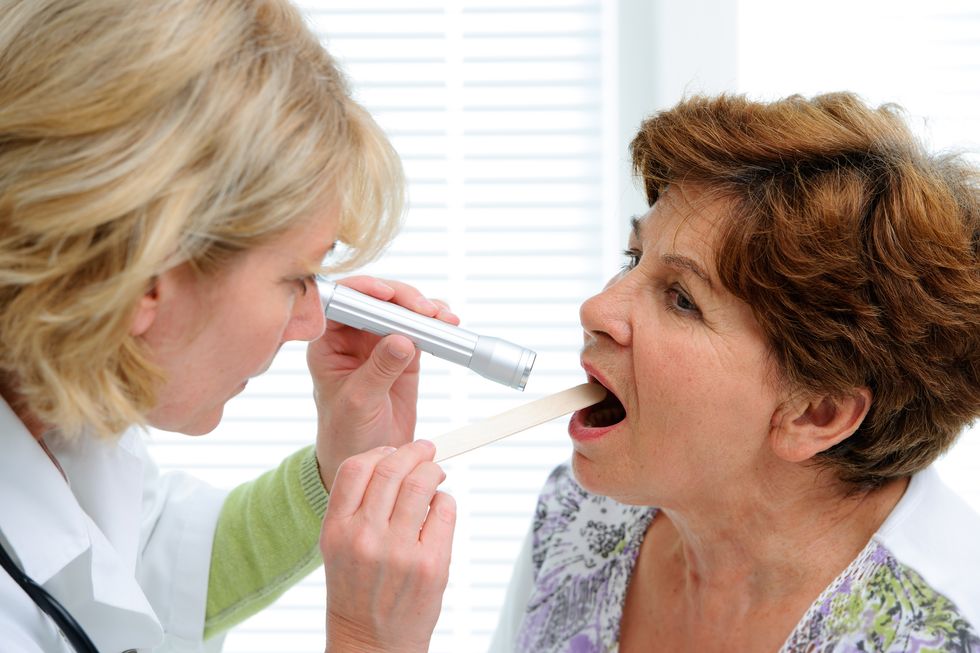 Having tonsils removed in childhood is supposed to end chronic earaches and breathing problems. But what if it also increases risk of respiratory infections?

THURSDAY, June 7, 2018 (HealthDay News) -- Having tonsils removed in childhood is supposed to end chronic earaches and breathing problems. But what if it also increases risk of respiratory infections?

"We found that long-term risks of diseases -- in particular respiratory, allergic and infectious diseases -- were substantially increased after surgery up to 30 years of age," said Sean Byars, lead researcher of a new study.

Those respiratory diseases include asthma and pneumonia, the study authors said.

Given these higher odds for certain illnesses, it's wise to consider long-term health before removing a child's tonsils and adenoids, the researchers concluded.

"Our study tends to suggest that, when possible, it might be better for long-term health to avoid these surgeries in childhood," said Byars, a research fellow at the University of Melbourne in Australia.

For the study, the researchers examined Danish health records, following more than 60,000 children who had tonsils removed, adenoids removed or both ("adenotonsillectomy") before age 10. The investigators compared the medical records with data on 1.2 million peers born between 1979 and 1999.

When they looked at conditions these surgeries aim to treat, the long-term results were mixed.

For example, tonsillitis and sleep disorders were greatly reduced after tonsils and adenoids were removed. But others, such as sinusitis, increased up to age 30, Byars said.

After tonsil or adenoid removal, the researchers found a two- to three-times increase in diseases of the upper respiratory tract. They identified smaller increases in risks for infectious and allergic diseases.

Following adenotonsillectomy, the risk for infectious diseases rose 17 percent. However, the absolute risk -- the odds that a particular person's risk would rise -- rose only slightly more than 2 percent, the researchers said. That's because these conditions are so common in the general population.

Tonsils are two round lumps in the back of the throat. Adenoids are high in the throat behind the nose and the roof of the mouth.

Tonsils and adenoids are part of the immune system and are often removed in childhood to treat chronic ear infections and obstructed breathing. But removal often occurs at ages when immune system development is sensitive.

Although the study urges caution before scheduling surgery, Byars pointed out that it's not always feasible to avoid the operations. "That is not possible when conditions these surgeries treat are chronic or recurrent," he said.

Dr. Michael Grosso is chair of pediatrics and chief medical officer at Northwell Health Huntington Hospital in Huntington, N.Y. He said that this study cannot prove that the operations caused problems for years to come.

"As it happens, children with large tonsils and adenoids typically have exactly the kinds of conditions that would be described as respiratory, infectious or allergic -- not as a consequence of operation, but as a pre-existing cause of the very condition that led to the surgery," he said.

Grosso agreed the decision to operate should be made carefully.

"Physicians should be aware of the possible health consequences of tonsil and adenoid surgery, and continue doing what we hope to have done all along, which is to avoid operating on children unless there is clear need," he said.

But he agreed with Grosso that it isn't clear that surgery itself caused these later conditions.

For children who need their tonsils or adenoids removed because of breathing problems, this study would not be a reason to withhold surgery, said Rosenfeld, author of an accompanying journal editorial.

"For children considering having their tonsils out for frequent throat infections, which is a less serious condition, the study findings should be discussed with their doctor and a period of watchful waiting considered, because many children get better over time on their own," he added.