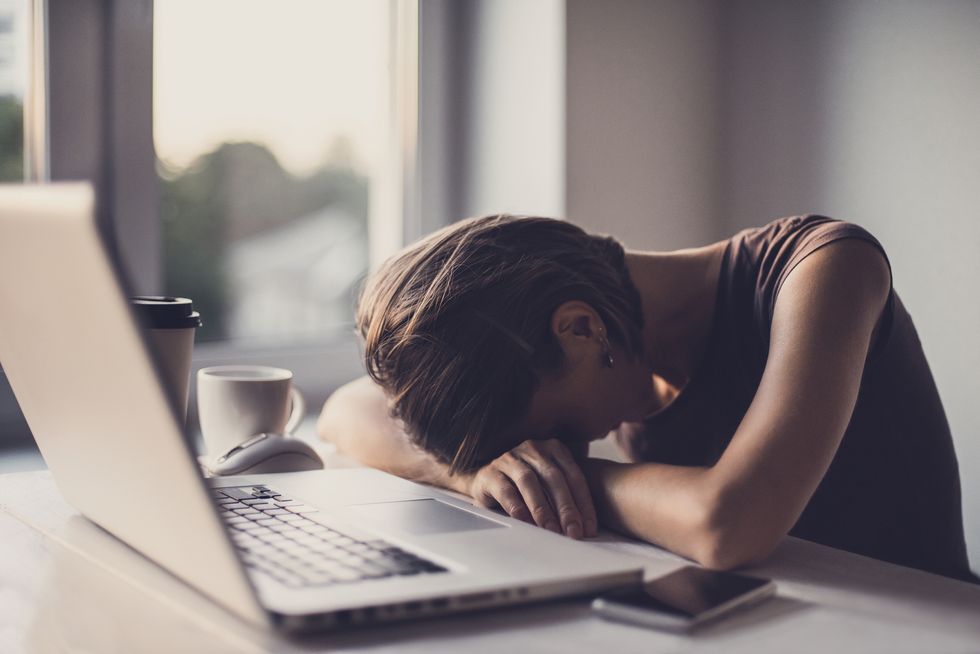 Supportive Managers Key When a Worker Is Depressed

Supportive Managers Key When a Worker Is Depressed

Employees struggling with depression take less time off from work if they receive support and help from their managers, a new study suggests.

TUESDAY, July 24, 2018 (HealthDay News)—Employees struggling with depression take less time off from work if they receive support and help from their managers, a new study suggests.

Many people suffer depression at some point during their working lives. But they often don't disclose their condition or seek help because they're afraid of repercussions, according to the researchers.

The new findings—based on surveys in 15 countries—show the value of active mental health workplace policies, the study authors said.

Evans-Lacko is in the social services research unit at the London School of Economics and Political Science in England.

For the study, her team analyzed data from a survey of more than 16,000 employees and their managers in the United States, Canada, Brazil, China, Denmark, France, Germany, Great Britain, Italy, Japan, Mexico, Spain, South Africa, South Korea and Turkey.

Nearly 3,000 of the workers said they were or had been depressed.

In general, managers in Asian countries tended to avoid employees with depression and were less likely to offer active support than managers in other parts of the world.

Managers in Japan and South Korea were least likely to offer help to employees with depression, while those in Mexico and South Africa were most likely to do so, the investigators found.

The study also found that workers with higher levels of education took more time off for depression than those with less education.

Also, males aged 45 to 64 with medium to low levels of education were more likely than younger men to go into work despite depression, according to the report published online July 23 in BMJ Open.

The study can't prove a direct cause-and-effect relationship. Still, the findings strengthen "the economic case for supporting the development and implementation of effective policies and practices for managers to be able to actively support an employee with depression," the researchers said in a journal news release.

"The business case for intervention through better managerial response is exemplified by the substantial costs associated with mental health problems and evidence from a number of studies that mental health can improve through workplace programs, with economic benefits to employers," the study authors wrote.