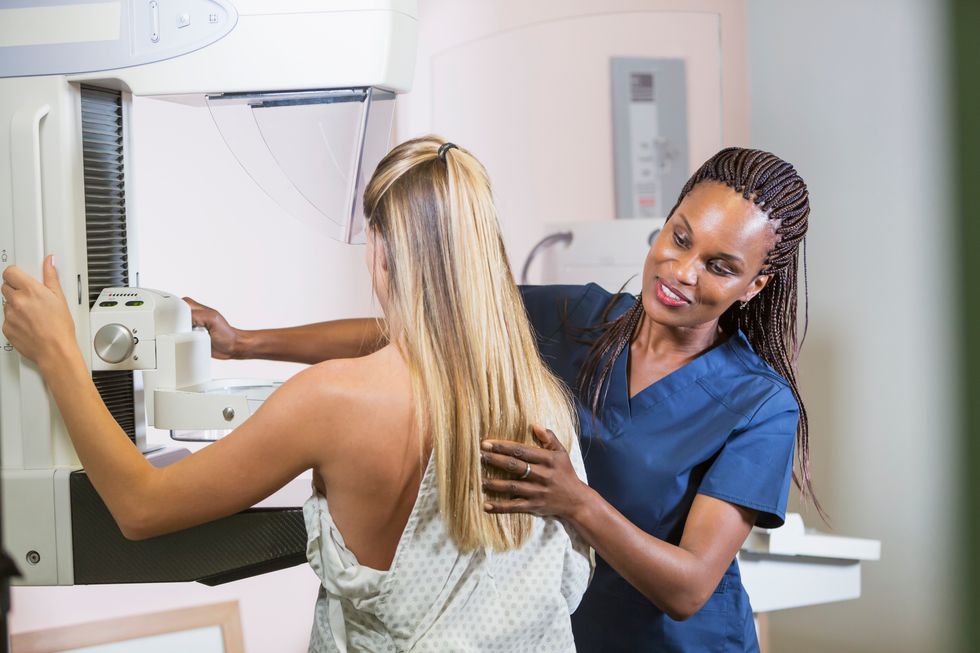 How frequently should women get a mammogram? Guidelines differ, but a new study estimates thousands of U.S. lives could be saved if mammograms were done every year from age 40 to 84.

MONDAY, Aug. 21, 2017 (HealthDay News)—How frequently should women get a mammogram? Guidelines differ, but a new study estimates thousands of U.S. lives could be saved if mammograms were done every year from age 40 to 84.

"Screening annually starting at age 40 is the best strategy to avert an early breast cancer death," said study co-author R. Edward Hendrick, a radiology professor at the University of Colorado School of Medicine.

In the United States, more than 40,600 women will die from breast cancer this year alone, according to the American Cancer Society. And about 252,700 new cases of invasive breast cancer will be diagnosed.

The researchers estimated how many lives would be saved if every U.S. woman born in 1960 followed one of the three recommendations each year.

Deaths from breast cancer would fall by an average of 40 percent with annual screenings from 40 to 84, the investigators reported.

By comparison, breast cancer mortality would decline 31 percent with screening until age 79. And it would drop 23 percent with every-other-year mammography from 50 to 74, which is recommended by the U.S. Preventive Services Task Force.

The number of lives saved from breast cancer would be about 29,400 with annual screening from age 40 to 84; and about 22,800 and 17,200, respectively, for the other two recommendations, the researchers found.

Currently, only about half of women over 40 get mammogram screening at least once every two years, even though one in eight is expected to develop breast cancer in their lives, Hendrick said.

The study has limitations, however. For example, it doesn't examine costs, whether existing machines and staff members could handle an influx of mammogram patients, or whether the higher expense could be better spent elsewhere.

Of course, false positive results that require additional and unnecessary screening remain a concern. But, according to Hendrick, "the average woman in her 40s getting annual screening can expect this to occur about once every 12 years."

In addition, "the second most common risk would be a woman who does not have breast cancer being asked to get a breast biopsy," Hendrick said. "The average woman in her 40s getting annual screening can expect this to occur about once every 150 years."

"If a woman wants to maximize her chances of averting an untimely breast cancer death," Hendrick said, "she should start screening at age 40 and continue screening annually until her life expectancy is less than five to seven years."

Not every expert agrees. Dr. Otis Brawley, chief medical officer of the American Cancer Society, supports the mammography recommendations of his organization: starting at 45 instead of 40, unless 40 is preferred, and converting to every-other-year mammograms at age 55.

"For a woman who is 40 years old of average risk, the chances that a mammogram is going to be important in her health over the next five or 10 years is really pretty small," Brawley wrote in a commentary accompanying the new study.

"Mammography is an imperfect tool, and the chances that she will have a false positive or false alarm is really pretty high," he added.

Brawley said it will be important to develop a better test for breast cancer than the mammogram as it exists today. "It's a truly less-than-optimal test for women under 50," he said, "and it's not an especially good tool for women aged from 50 to 70."

The study was published online Aug. 21 in the journal Cancer.