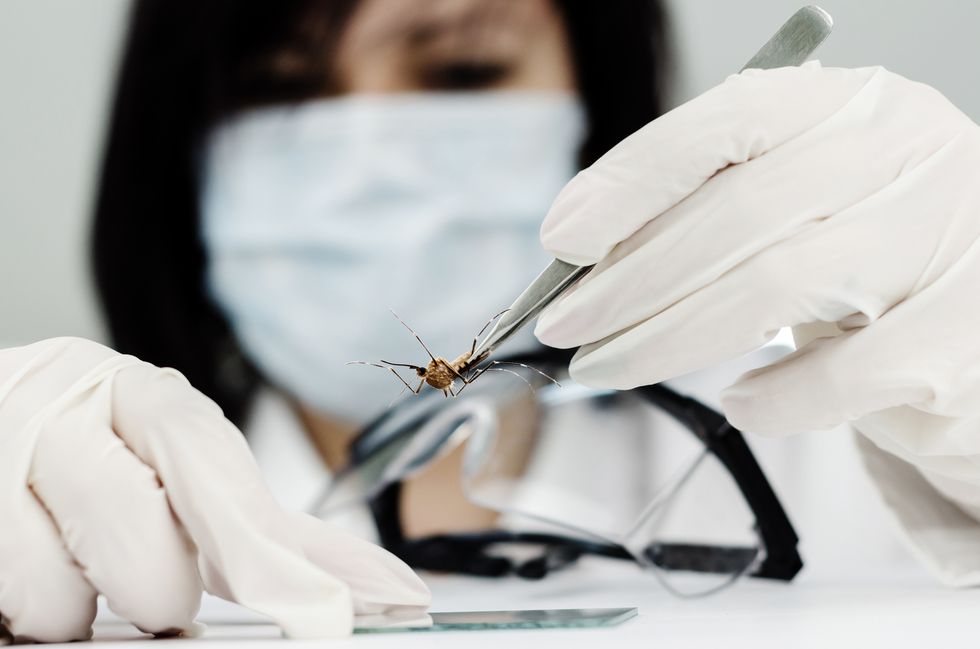 Strides Made in Zika Vaccine Research

Development of a Zika vaccine is proceeding rapidly, but it still will be years before such a vaccine is available to the public, says the author of a new report on research efforts.

WEDNESDAY, May 10, 2017 (HealthDay News)—Development of a Zika vaccine is proceeding rapidly, but it still will be years before such a vaccine is available to the public, says the author of a new report on research efforts.

Three leading vaccine candidates are being tested in humans. Two are based on cutting-edge DNA vaccine technology and the third is based on the more standard inactivated virus model, said Dr. Stephen Thomas. He's a professor of infectious disease with the State University of New York Upstate Medical University in Syracuse.

"The pace of R&D for a Zika vaccine is incredibly brisk," Thomas said. "Truly, some groundbreaking strides have been made in very short periods of time."

But Thomas believes it will be at least two to four years before a vaccine has received federal approval and enters mass production.

Human testing currently is aimed at making sure that the vaccine is safe, with effectiveness trials still months or years away, he said.

Testing the effectiveness of a vaccine also could depend on the ebb and flow of Zika outbreaks across the globe, Thomas added.

Typically, effectiveness trials are conducted in places where the virus is active, he said. One group of people gets vaccinated and another does not, and then researchers compare to see if the vaccine made a difference.

"That can be a problem if the outbreak is not active and raging, which in a lot of the locations it was last year it's not doing that this year," Thomas said. "It remains to be seen whether or not the developers will be able to demonstrate efficacy in a classic trial."

Zika is transmitted primarily by mosquitoes. The virus typically is not harmful to people, but it can cause devastating birth defects if a pregnant woman is infected. These defects include microcephaly—a condition in which the skull and brain are underdeveloped.

An epidemic of Zika raged throughout South and Central America in 2015 and 2016, starting with a large-scale outbreak in Brazil. The World Health Organization announced the end of this epidemic in November, but warned that Zika remains an ongoing threat.

Small-scale local transmission of Zika has occurred in areas of Florida and Texas. In December, the U.S. Centers for Disease Control and Prevention designated Brownsville, Texas, a Zika cautionary area, urging pregnant women to postpone travel there.

The two DNA vaccines under development interfere with the virus' ability to enter cells and replicate itself, Thomas said in his research update. The inactivated vaccine aims to create an immune response that would provide future protection against Zika.

But "it is a very large chasm between animal data and what translates into a safe and efficacious vaccine for humans," Thomas said.

A DNA vaccine developed by the U.S. National Institutes of Health is furthest along, with a large multi-site phase 2 trial underway involving as many as 2,500 test subjects, Thomas said.

"They will continue to collect safety data," Thomas said. "They'll also look at more in-depth assessments of immune responses, and they may also get a signal of whether or not it protects people if Zika comes back in the areas where they are conducting the trial."

A couple of safety concerns are being taken very seriously.

Zika has been known to cause a nervous system disorder called Guillain-Barre syndrome in rare cases, and researchers want to make sure a vaccine doesn't pose the same risk, Thomas said.

And since the virus poses its greatest risk to developing fetuses, special care must be taken to show that it is safe in pregnant women, but still effective enough to create an immune response that would protect the fetus, he added.

Epidemiology expert Oscar Alleyne agreed that vaccine development appears promising, but that people should not assume a Zika vaccine that works in animals will automatically work in humans.

"Things always look promising from the animal studies, but caution should always be exercised as far as trying to make analogies to what will happen in the human population," said Alleyne, senior adviser for public health programs with the National Association of City and County Health Officials.

The report was published May 10 in the New England Journal of Medicine.

Research during the pandemic has shown that mothers infected with Covid-19 during pregnancy are twice as likely to require ICU care for their newborns, or to lose their children shortly after birth

Malaria, a parasitic disease transmitted by bites from infected mosquitoes, causes nearly half a million deaths per year, mostly in children in sub-Saharan Africa

Covid Is Killing Rural Americans at Twice the Rate of Urbanites

Who Qualifies for a Covid Booster? The List Is Growing Longer