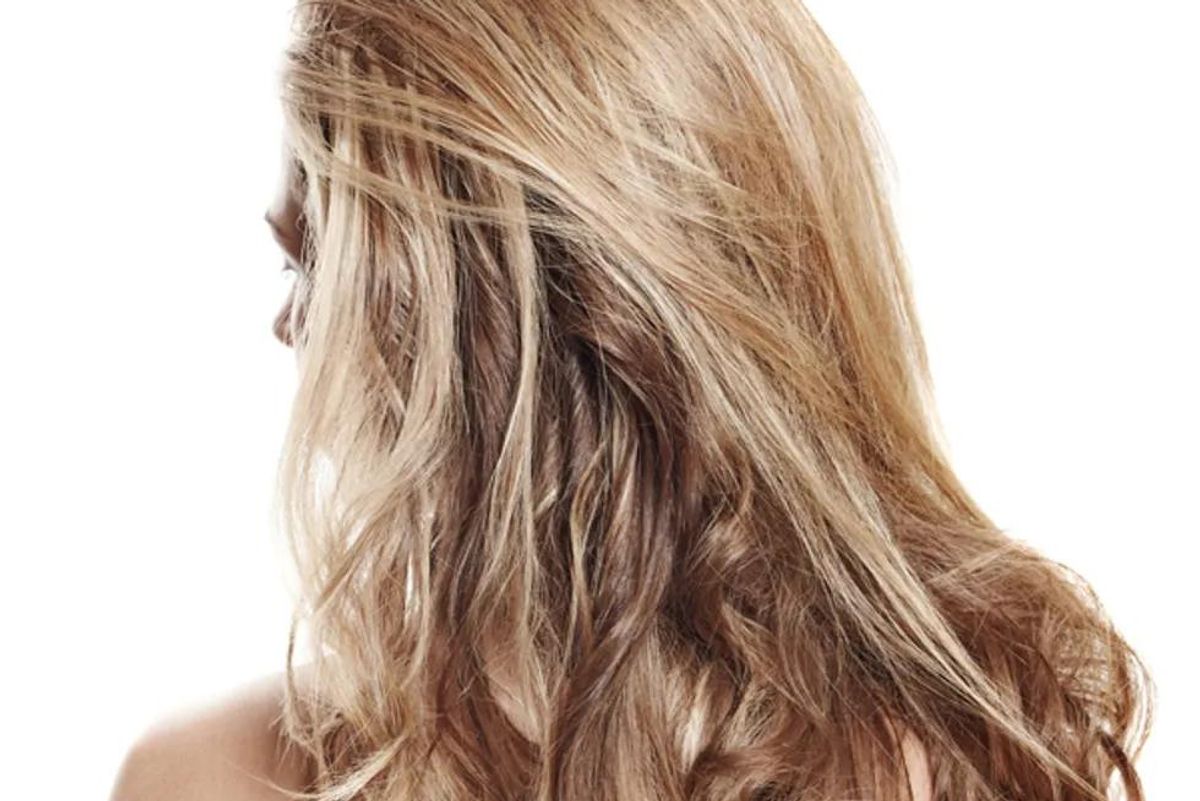 The Specific Gene Only Blondes Carry

SUNDAY, June 1, 2014 (HealthDay News) -- Blondes may or may not have more fun, but one thing's now clear: They do have something special in their genes.

New research reveals how a single genetic tweak is enough to create blond hair in people.

"This particular genetic variation in humans is associated with blond hair, but it isn't associated with eye color or other pigmentation traits," study leader David Kingsley, a Howard Hughes Medical Institute investigator at Stanford University, said in a university news release.

He said the research shows how a specific gene "switch" might control color changes in human characteristics.

Kingsley has spent much of his career studying a fish known as the three-spined stickleback in an effort to better understand evolution. His research uncovered a gene that affects the fishes' pigmentation, and scientists decided to see if it has a similar effect in other species, like humans.

Turns out it does.

"The very same gene that we found controlling skin color in fish showed one of the strongest signatures of [gene] selection in different human populations around the world," Kingsley said.

In the new study, researchers found that a single letter of genetic code separates people with different hair colors.

"The genetic mechanism that controls blond hair doesn't alter the biology of any other part of the body," Kingsley said. "It's a good example of a trait that's skin deep -- and only skin deep."

"Despite the challenges, we now clearly have the methods to link traits to particular DNA alterations," Kingsley said. "I think you will see a lot more of this type of study in the future, leading to a much better understanding of both the molecular basis of human diversity and of the susceptibility or resistance to many common diseases."

The study appears in the June 1 issue of the journal Nature Genetics.

What to Know About Hair Loss Treatments for Women