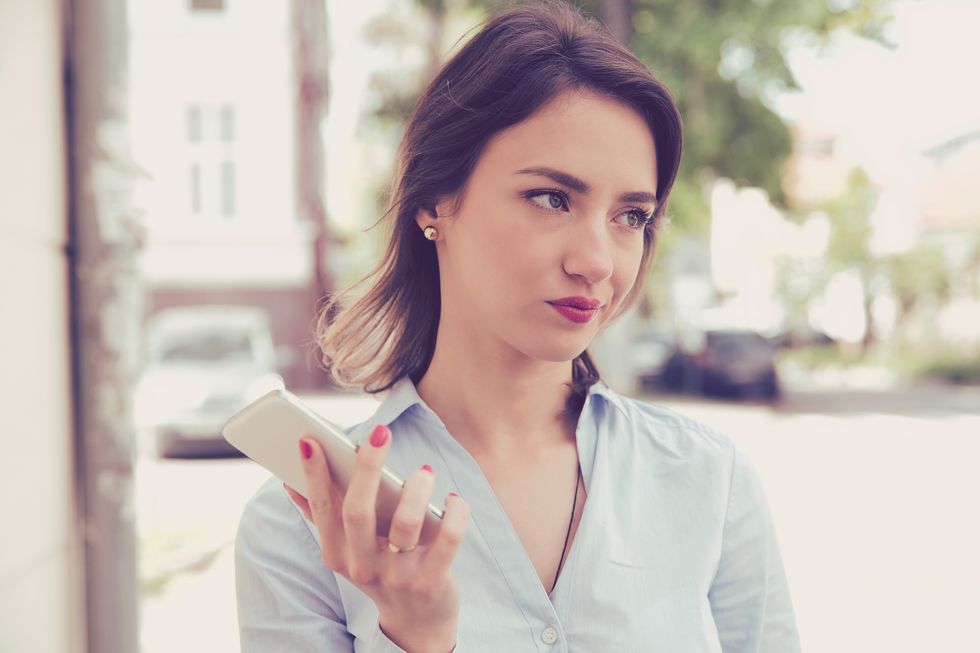 Is Social Media Bad for Your Self-Esteem?

Is Social Media Bad for Your Self-Esteem?

Women are less likely to be happy with their bodies if they spend more than an hour a day on social media, the findings showed.

Women are less likely to be happy with their bodies if they spend more than an hour a day on social media, the findings showed.

These women tend to think thin people are more attractive, and may be more self-conscious about how they themselves look, said lead researcher Martin Graff. He is head of psychology research with the University of South Wales, in the United Kingdom.

In addition, these women are also more motivated to exercise in an attempt to improve their bodies, the researchers found.

"Spending more time each day on those social networking sites that are often used to post images of oneself, and for comparison with others, is linked to having unhealthy relationships both with body image and potentially exercise as well," Graff said.

"Social media has become a way to put these false images right in your field of vision whether you opt for them or not," Mramor said. "You can turn off a movie, close a magazine or consciously step back from a billboard, but not so with social media. If young women want to know what someone is doing today, or stay connected to their friends, they have to turn it on."

People with a negative body image are more likely to develop an eating disorder, according to the National Eating Disorders Association. They also are apt to feel depressed and isolated, and to become obsessed with weight loss.

For this study, Graff and his colleagues recruited 100 female college students and had them complete a series of questionnaires about their social media use and feelings about body image.

Participants were split into four groups based on the amount of time they spent each day on Facebook, Instagram and Pinterest. The first group spent less than 30 minutes on social media each day; the fourth spent more than 90 minutes a day using social media.

The researchers also quizzed the women on three measures related to body image: how much they had adopted societal views of the "ideal body"; how much they worried about how their body was seen by others; and how motivated they were to improve their body through exercise.

So, why the link?

The feedback women receive on social media could be making them insecure, particularly if they fail to realize that "what people post is nearly always images of themselves in a positive light," Graff said.

"People generally portray themselves positively -- in the gym, running a marathon, or having a happy time," he added. "People don't post 'bad hair' days or photos of themselves looking sick."

However, it could also be that insecure women are more drawn to social media, Graff suggested.

Mramor agreed. "Insecure women and girls may use social media to try to feel better about themselves, yet using it may make them feel worse," she said.

Vulnerable girls and women who use social media in this way could be those who are depressed, anxious or suffering from eating disorders, said Ramani Durvasula, director of the psychology clinic at California State University in Los Angeles.

Girls and young women are going to use social media regardless of findings like these, Durvasula said.

"The genie is out of the bottle, and we are not getting it back in. Teaching our children and young adults to consume it while remaining aware of their individual vulnerabilities is key," she said.

Mramor advised: "Decide before going in that the images and information you see are not reality. If someone posts pictures of an expensive vacation that you could not afford, remember that posts are often exaggerated. Many people post pictures of trips, romantic anniversary parties and days at the beach that were not really as exciting as they appear."

However, Durvasula warned that these findings should be taken with a grain of salt.

"We need to be careful to not overgeneralize," Durvasula said. "This was a small sample of college students in the U.K. More research is needed to find out if this is also observed in the U.S., in ethnic minority girls, across all social class groups, and across cultures."

The survey results were to be presented Friday at the British Psychological Society's annual meeting, in Nottingham, England. Research presented at meetings is considered preliminary until published in a peer-reviewed journal.

Bra or No Bra? Navigating the Post-Mastectomy World

My Large Breasts Used to Hold Me Back: How I’m Loving Life After My Breast Reduction