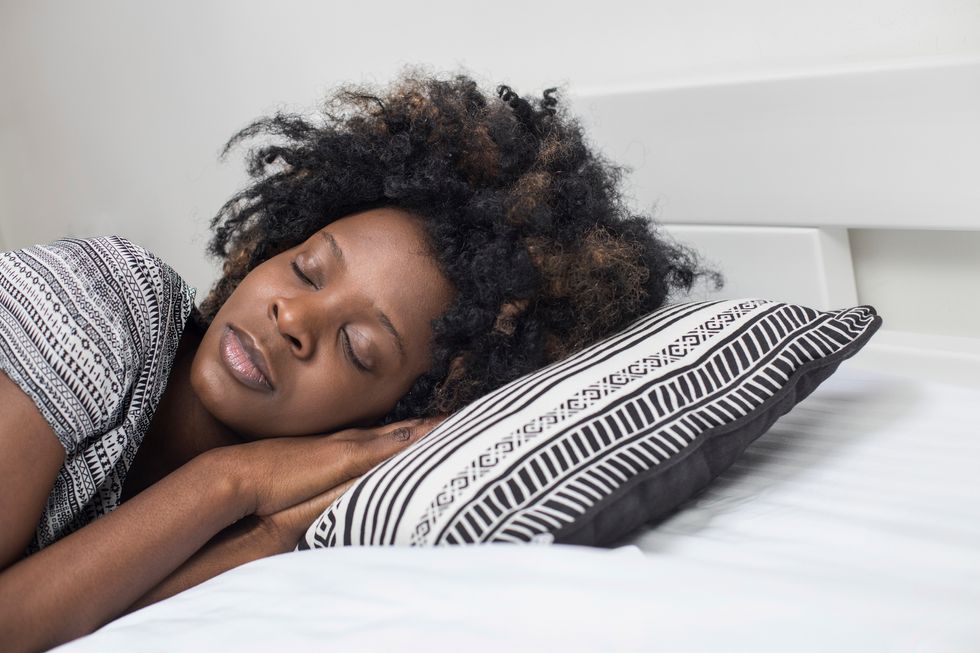 The new study included 852 black men and women, average age 63, in Jackson, Miss., who were participants in the Jackson Heart Sleep Study.

READ: The Most Common Sleep Disorders

The investigators found that 24 percent of the study participants had moderate or severe sleep apnea, but only 5 percent had been diagnosed by a doctor.

"In other words, over 95 percent of this sample experience nightly stresses associated with periods when breathing stops and oxygen levels fall," said study author Dayna Johnson. She's an associate epidemiologist in the division of sleep and circadian disorders at Brigham and Women's Hospital in Boston.

"Untreated sleep apnea can increase risk for hypertension-related diseases such as stroke, a condition disproportionately common in African-Americans," Johnson explained in a hospital news release.

"We also learned that asking about habitual snoring and measuring neck size (a risk factor for sleep apnea) can help identify individuals at risk," Johnson added.

Sleep apnea is associated with an increased risk of heart disease, high blood pressure (hypertension), diabetes and other health problems. About 80 percent to 90 percent of Americans with sleep apnea are undiagnosed, and black Americans account for a large number of such people, the study authors noted.

The study was published Sept. 5 in the journal Sleep.

Michael Twery is director of the National Center on Sleep Disorders Research, part of the U.S. National Heart, Lung, and Blood Institute. He said, "These findings in the Jackson Heart Study reveal that sleep apnea is underdiagnosed and a potential threat to the health and safety of African-Americans."

According to Twery, who was not involved with the new report, "Further studies are needed to develop the tools and systems required to facilitate diagnosis and treatment of sleep apnea in African-Americans and other communities."