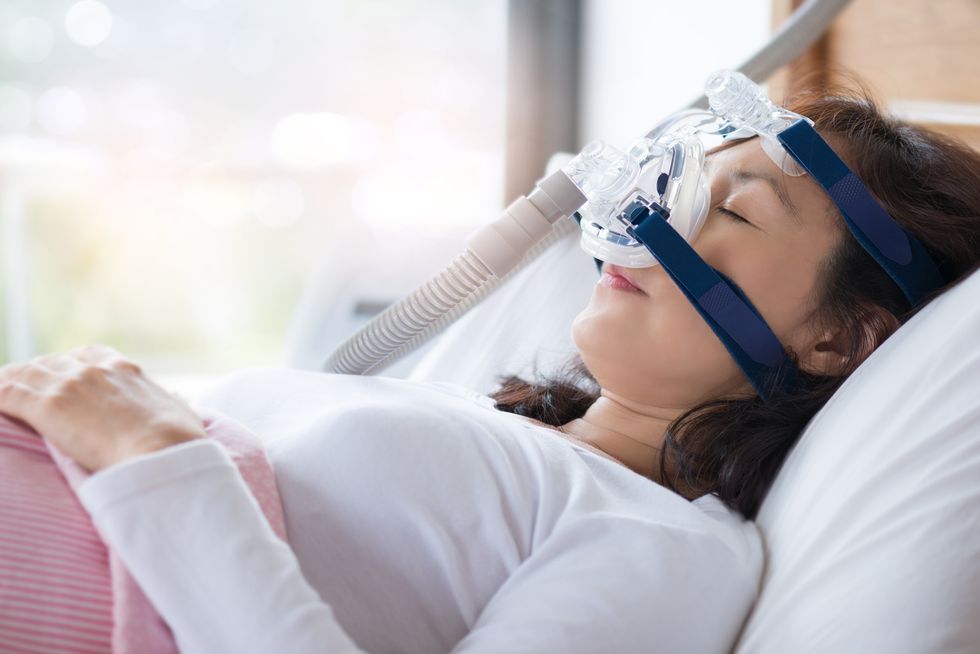 Turns out people with sleep apnea have a 42 percent higher risk of gout. Here’s what you need to know.

READ: Could You Have Obstructive Sleep Apnea?

Overall, 4.9 percent of sleep apnea patients and 2.6 percent of the others developed gout. People with sleep apnea had a 42 percent higher risk of gout, the study found.

The increased risk was highest one to two years after sleep apnea diagnosis, and was greater for patients with normal body weight than among those who were overweight or obese, the researchers said.

Of course, the study couldn't prove that apnea causes gout, just that there was an association.

Gout is a painful form of arthritis caused by a buildup of uric acid in the body. It causes swollen, red, hot and stiff joints.

The study was published Aug. 30 in the journal Arthritis & Rheumatology.

Roddy is a clinical lecturer in rheumatology at Keele University in Staffordshire, England.

It's believed that periodic low levels of oxygen caused by sleep apnea lead to overproduction of uric acid, causing gout, the researchers said.

She said more research is needed to investigate the effect of CPAP treatment in people with gout.

Blagojevic-Bucknall is a lecturer at Keele University.