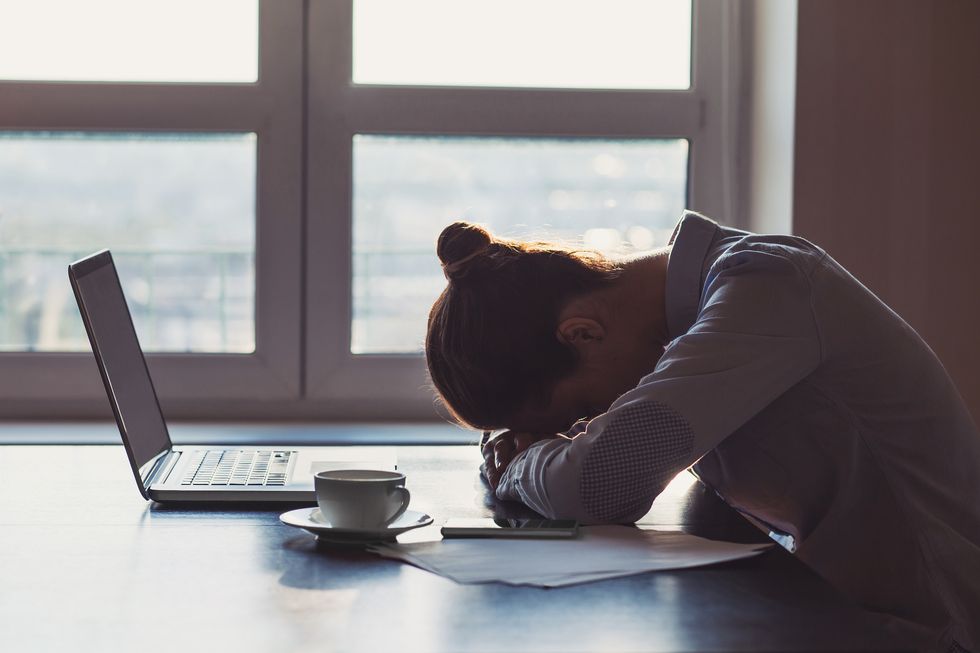 Skimp on Sleep and You Just May Wind Up Sick

Ever noticed that when you try to "do it all," the one thing you can count on is getting sick?

THURSDAY, Feb. 9, 2017 (HealthDay News)—Ever noticed that when you try to "do it all," the one thing you can count on is getting sick?

Now, a new study suggests why: if you don't get enough sleep, your immune system seems to suffer.

The finding comes from a study of 11 pairs of twin adults. Each pair of twins had significantly different sleeping routines.

The researchers found that the twin who regularly slept less also turned out to be the one with the less potent immune system.

That, added Watson, could explain why prior research has shown that "if you expose a sleep-deprived person to a rhinovirus they are more likely to get the common cold than a person who has adequate sleep."

Americans have seen their daily sleep drop an estimated 1.5 to 2 hours over the last century, according to the U.S. Centers for Disease Control and Prevention. And even though seven or more hours of sleep is considered by many—including Watson—to be essential for optimal health, one-third of today's working population gets less than six hours of sleep each night.

The researchers also noted that perhaps half of sleep-pattern routines can be traced to genetic predispositions, with lifestyle and environment accounting for the rest.

With that in mind, the researchers were able to focus on the non-genetic underpinnings of sleep behavior, as well as its potential relationship to immune function, by looking at the sleep habits of identical twins.

All the participating twins were drawn from the Washington State Twin Registry, and more than 80 percent were female. Their average age was 43.

All were deemed healthy before the study, though all reported differing sleep patterns.

The pairs' sleep routines were tracked under "natural real-world circumstances" over two weeks. The pairs averaged a little over seven hours of sleep a night. And, in general, one twin in each pair slept roughly 64 minutes less per day than their sibling.

Blood sample analyses revealed that the twin who slept fewer hours also appeared to have a weaker immune response, as measured by white blood cell activity.

The bottom line: "Sleep is as important as diet and exercise to optimal health," he said. "Prioritize it in your life and reap the benefits. If you have trouble sleeping, talk to your doctor. You may have a sleep disorder."

There is "no substitute for sleep," he added.

Watson and his colleagues recently discussed their findings in the journal Sleep.

Josiane Broussard is an assistant research professor at the University of Colorado, Boulder's department of integrative physiology. She described the findings as "really exciting" and "important."

"We don't know why sleep is so critical for maintaining health and immune function," said Broussard, who was not involved with the study. "Sleep remains somewhat of a mystery, even though we all sleep and chronic insufficient sleep impairs health. We know very little about something that occurs involuntarily.

"The main take-home message from this study is that chronic insufficient sleep results in dysregulated immune function and therefore, it is extremely important that people try to protect their sleep as much as possible," she said.