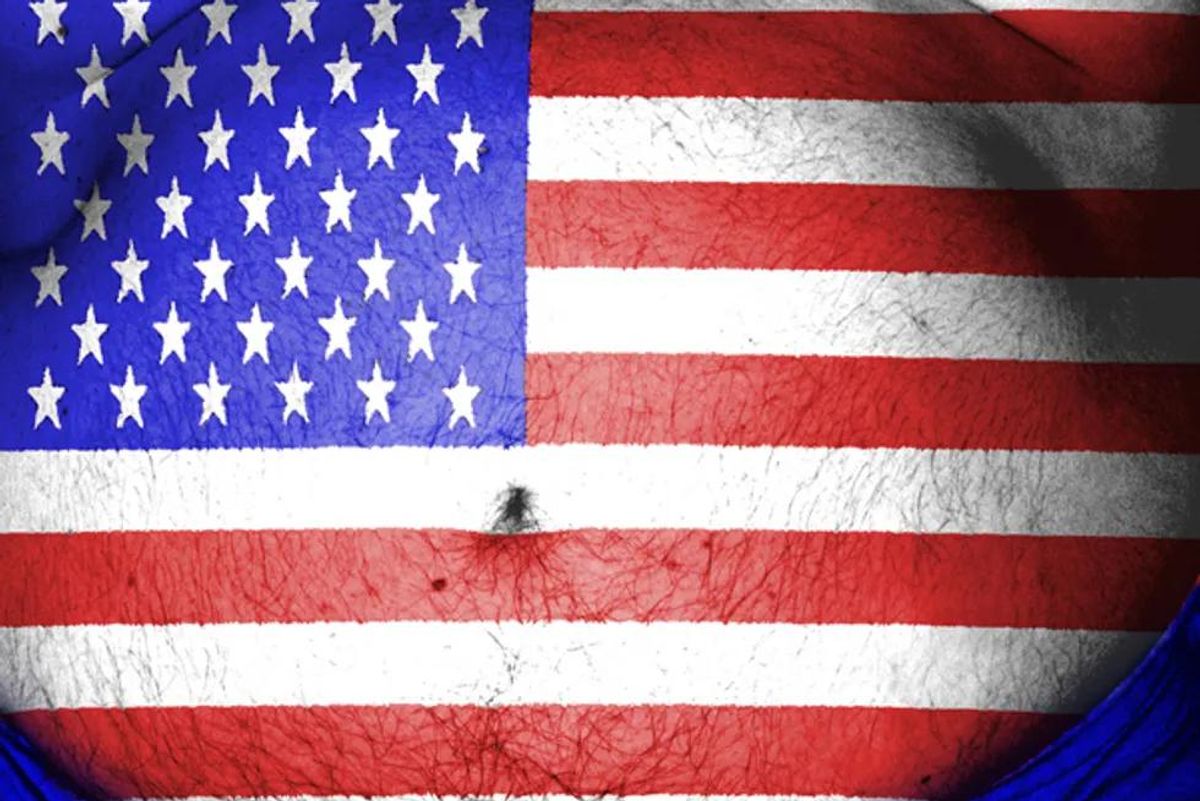 Shocking Number of Americans Are Overweight

HealthyWomen Editors
22 Jun 2015 Nutrition & Movement
obesity
Medically Reviewed
This article has been archived. We will no longer be updating it. For our most up-to-date information, please visit our obesity information here.

MONDAY, June 22, 2015 (HealthDay News) -- Fewer than one-third of Americans are currently at a healthy weight, with the rest of the population either overweight or obese, a new report finds.

"Obesity is not getting better. It's getting worse, and it's really scary. It's not looking pretty," said Lin Yang, a postdoctoral research associate at Washington University School of Medicine in St. Louis.

Obesity has been linked to a number of chronic health conditions, including type 2 diabetes, heart disease, certain cancers and arthritis, Yang said.

"This generation of Americans is the first that will have a shorter life expectancy than the previous generation, and obesity is one of the biggest contributors to this shortened life expectancy because it is driving a lot of chronic health conditions," she said.

The new report used data from the National Health and Nutrition Examination Survey gathered between 2007 and 2012, involving more than 15,000 men and women age 25 and older.

Overweight is defined as having a body mass index (BMI) between 25 and 29.9, according to the U.S. Centers for Disease Control and Prevention. BMI is calculated by comparing a person's weight to their height.

For example, a 5-foot-9 man who weighs 169 pounds or a 5-foot-4 woman who weighs 146 pounds both have a BMI of 25, and would be considered overweight, according to the U.S. National Institutes of Health.

More Americans are overweight and obese these days, compared with federal survey data gathered between 1988 and 1994, Yang said.

The new obesity figures did not come as a surprise to Dr. Elliott Antman, president of the American Heart Association.

"It's in line with what we already knew, and it provides some numbers on the magnitude of the problem," Antman said of the new study. "It puts a face on the issue, and it's a significant problem."

Obesity is related to increases in diabetes, high blood pressure and elevated cholesterol, "all of which converge on an increased risk of heart disease and stroke," he said.

America's weight problem is an issue that will not be resolved through a purely medical solution, Yang and Antman said. Politicians and officials at the federal, state and local levels will need to weigh in with policies that increase the number of calories people burn and decrease the amount of unhealthy foods they ingest.

For example, communities need to adopt plans that will make it easier for people to get around on foot or riding a bike, rather than sitting in a car, Yang said.

"America is a very much car-dependent country. We know car driving is a chunk of sedentary behavior," she said. "More walking or bicycling would increase the physical activity of the whole nation."

Policymakers also need to find ways to improve the availability of inexpensive, healthy food, Antman said. Right now, processed food and fast food that is high in unhealthy sugar, salt and fat tends to be more affordable and available in America's communities than healthier options.

"Fast foods are less expensive, so that individuals trying to feed a large family might tend to purchase them rather than fresh foods, which are harder to find and more expensive, and therefore less economically appealing," he said.