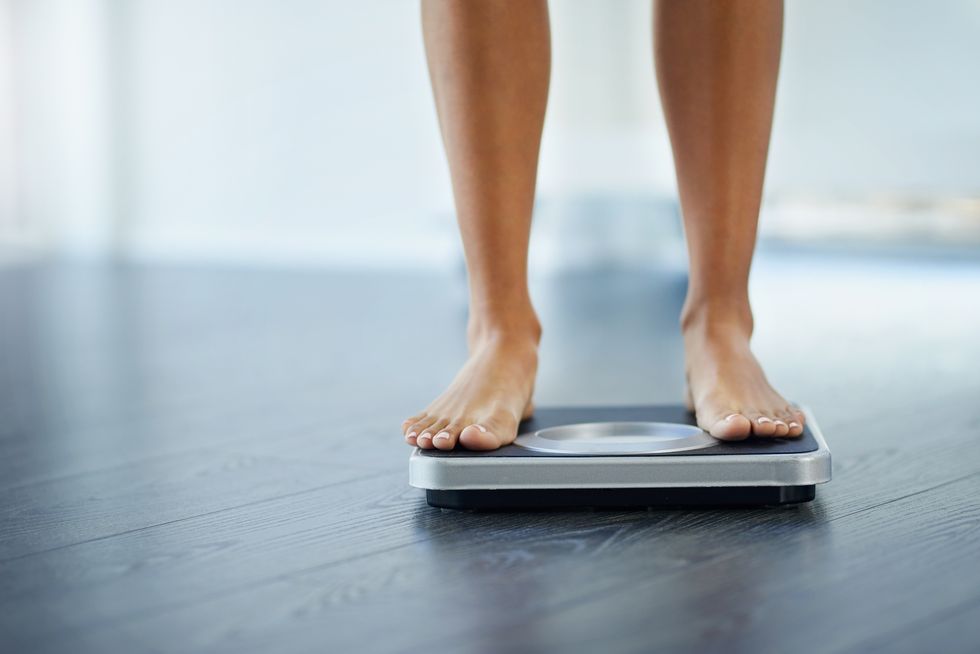 Losing weight might be a powerful weapon against breast cancer, a new study suggests.

READ: What Every Woman Must Know About Lowering Her Breast Cancer Risk

"Our results suggest that even a modest amount of sustained weight loss is associated with lower breast cancer risk for women over 50," said study author Lauren Teras, a senior principal scientist with the Behavioral and Epidemiology Research Group at the American Cancer Society (ACS).

"These findings may be a strong motivator for the two-thirds of American women who are overweight to lose some of that weight. Even if you gain weight after age 50, it is not too late to lower your risk of breast cancer," Teras said in an ACS news release.

"Perhaps women that lost weight made a conscious effort to live a healthier lifestyle overall, which may have included a healthy diet, more exercise and less drinking, all of which contribute to a lower risk of cancer," said Dr. Stephanie Bernik, chief of breast surgery at Mount Sinai West in New York City. "In the United States, where obesity is the norm, hopefully studies like this will help women understand the importance of healthy living."

Teras' team analyzed data from more than 180,000 U.S. women, 50 and older, who took part in 10 studies. Their weight was assessed periodically over about 10 years: at study enrollment; about five years later; and again about four years later.

The researchers also found that women who lost 20 pounds or more and gained some, but not all, of that weight back had a lower risk of breast cancer than those whose weight remained stable, according to the study published Dec. 17 in the Journal of the National Cancer Institute.

Overweight and obesity is a known risk factor for breast cancer in older women, but it hasn't been clear whether losing weight can reduce the risk, the researchers noted. Still, the study only showed an association between the two.

Healthy Breasts: A Guide to Caring for Your Breasts