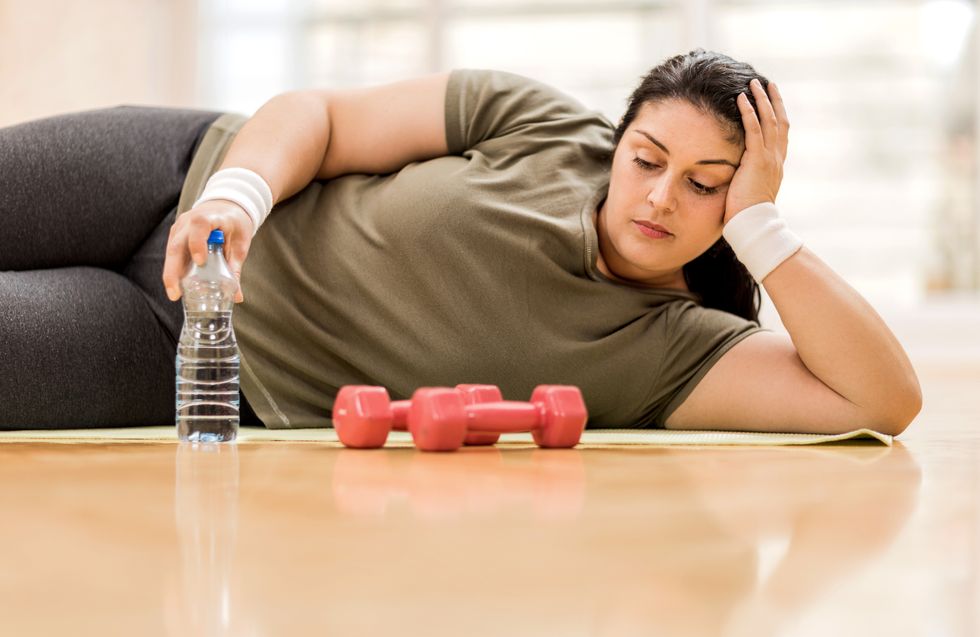 The Shame of 'Fat Shaming'

Trying to shame an overweight or obese person into losing weight won't motivate them to do so, and may even raise their risk for heart disease and other health problems, a new study suggests.

TUESDAY, Jan. 31, 2017 (HealthDay News)—Trying to shame an overweight or obese person into losing weight won't motivate them to do so, and may even raise their risk for heart disease and other health problems, a new study suggests.

The more self-blame and devalued that people said they felt when stigmatized, the more likely they were to have health problems that could lead to heart disease, said study leader Rebecca Pearl. She's an assistant professor of psychology at the University of Pennsylvania's Perelman School of Medicine in Philadelphia.

The findings suggest that weight stigma and fat shaming "go much deeper than the inappropriate remarks or hurt feelings," said Dr. Rebecca Puhl, deputy director of the University of Connecticut Rudd Center for Food Policy & Obesity. She co-wrote a commentary that accompanied the study.

The study authors said obese people are often viewed as lazy, lacking willpower, incompetent, unattractive, and to blame for their excess weight.

This leaves them feeling stigmatized. Previous research has linked feeling stigmatized about weight to weight gain and emotional distress. The new study suggests it's not just the stigmatizing, but also the level of a person's reaction to fat-shaming that can impair health.

The new research wasn't designed to prove a cause-and-effect link, however.

The study included 159 obese adults. The researchers asked them how much they devalued and blamed themselves when they were stigmatized for their weight. The researchers also looked to see how often a condition called metabolic syndrome had been diagnosed among these adults.

Metabolic syndrome is a cluster of risk factors, including high blood pressure, high triglycerides (a type of blood fat) and a large waist circumference. These risk factors are linked with higher risks of heart disease, type 2 diabetes and other health problems.

When the researchers looked at those reporting the highest levels of internalizing devaluation and self-blame compared with the lowest group, the highest group had three times the risk of metabolic syndrome as those in the lowest.

The study team also found that those with the highest levels of feeling devalued were six times as likely to have high triglycerides.

Weight stigma has also been linked with premature death, he said, as well as binge eating and weight gain.

"For people who have been targets of weight stigmatization, it is important for them to not add injury to insult by further self-stigmatizing themselves," Kahan said. More needs to be learned about the complexities of obesity, he added, so people will realize it's a complex health issue, not a willpower issue.

Puhl urged people to try to avoid self-blame. "Try to view the stigmatizing encounter as the other person's problem instead of internalizing or blaming yourself," she said. Everyone deserves respect, she added.

Loved ones should avoid blaming or criticizing friends or family struggling with weight—it does not motivate weight loss, Puhl added.

The research was published Jan. 30 in the journal Obesity.