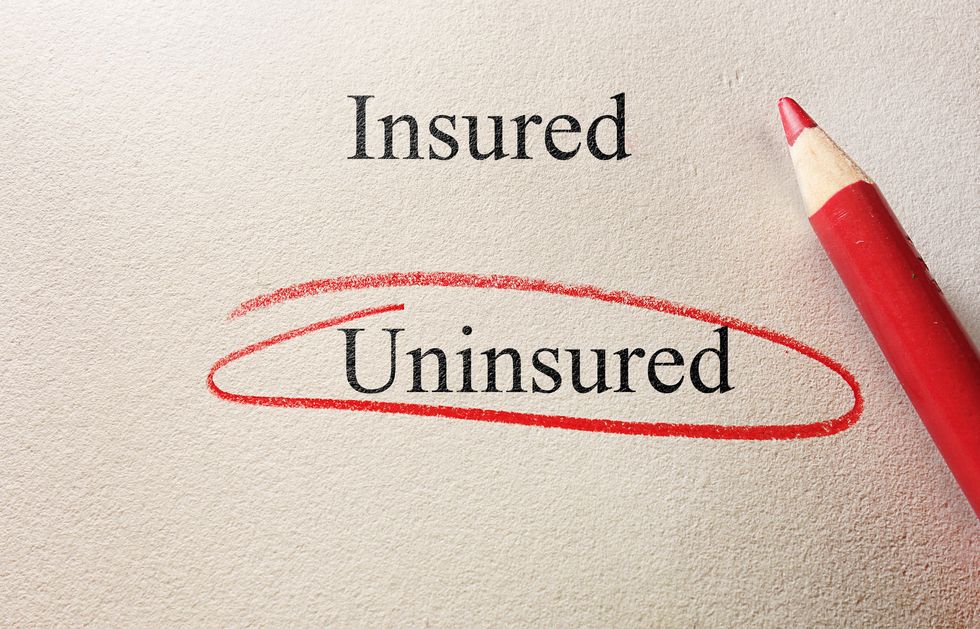 If you’re concerned about how this will affect your health care coverage, take action here.

Hours earlier, Senate Republicans released an updated version of their bill that includes a provision requiring people with a gap in health insurance to wait six months before new coverage would start. That so-called continuous coverage provision is meant to encourage more Americans to buy health insurance, and not wait to buy it until a medical need arises.

However, by 2020, average premiums under the Senate proposal would be about 30 percent lower than under current law. One reason? Those plans would cover fewer benefits than under Obamacare.

The highly anticipated CBO report comes ahead of an effort by Senate Republican leaders to push the bill toward a vote, perhaps as early as this week, before the July 4 recess.

The White House remains "very confident" about prospects for the bill, spokesman Sean Spicer said ahead of the report's release. And President Donald Trump will "continue to listen to senators who have ideas about how to strengthen it," he added.

According to the CBO report, the Senate bill would result in 49 million people lacking health coverage by 2026–22 million more than would have been uninsured under Obamacare.

That's slightly better than the House GOP bill. An earlier CBO analysis said that measure would cause 23 million more Americans to lose health coverage by 2026.

Senate Republicans crafted their bill behind closed doors, irking some Republicans as well as Democrats who got their first glimpse of the measure on June 22—just days ahead of a planned vote.

To move the proposal ahead, 50 of the Senate's 52 Republican members must vote in favor of the bill, with Vice President Mike Pence serving as the tie-breaker.

However, the fate of the Senate measure remains in doubt, with five GOP legislators going on record last week that they cannot support the bill as written. Senate Majority Leader Mitch McConnell (R-Ky.) has indicated he would continue negotiations to bump up the vote count.

"It's going to be very close, but we're working with each one of them in trying to accommodate their concerns without losing other support," said No. 2 Senate GOP leader John Cornyn of Texas. He added, "When senators tell me they want to get to yes, that means that we have a very good chance to get to yes," the Associated Press reported.

Senate Minority Leader Chuck Schumer (D-N.Y.) said, "This bill is every bit as mean as the House bill."

The Senate bill's largest savings would come from reductions in spending for Medicaid, the government-run insurance program for lower-income Americans, which would drop 26 percent over the next decade compared with current law, the CBO said.

A majority of Americans—51 percent—now say they have a favorable view of the Affordable Care Act, according to the latest Kaiser Family Foundation tracking poll. It's the first time since the foundation began conducting the poll in 2010—the year Obamacare was signed into law by then-President Barack Obama—that favorable sentiments have topped 50 percent.