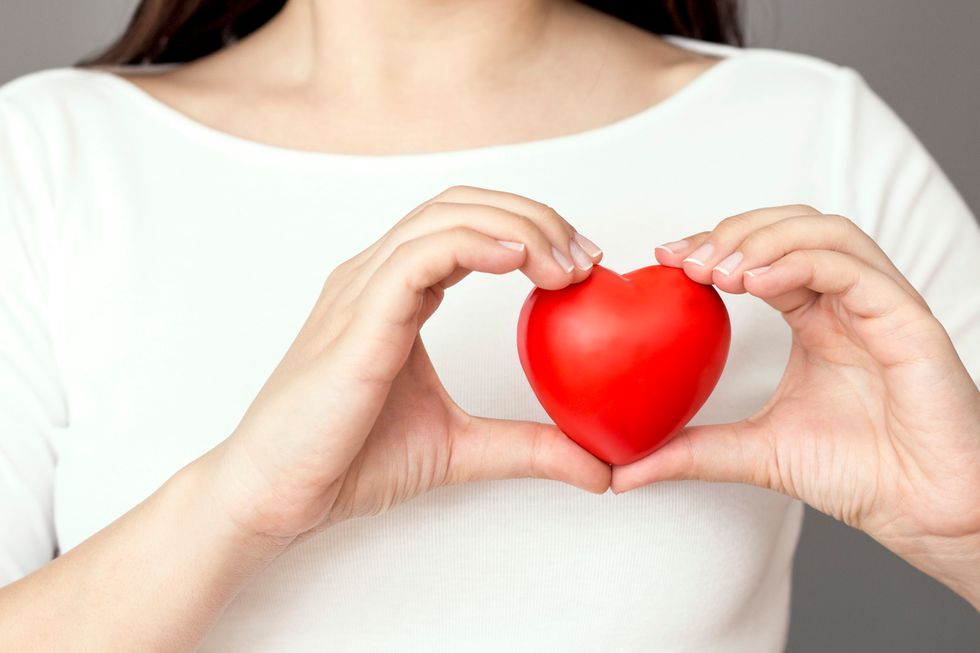 Is Season the Reason Why Heart Deaths Spike at Christmas?

It's not the chill of winter that causes a spike in heart-related deaths at Christmas and New Year’—it's the holiday season itself, Australian researchers contend.

THURSDAY, Dec. 22, 2016 (HealthDay News)—It's not the chill of winter that causes a spike in heart-related deaths at Christmas and New Year’—it's the holiday season itself, Australian researchers contend.

In New Zealand, where December and January are the height of summer, researchers found more than a 4 percent increase in heart-related deaths from Dec. 25 through Jan. 7.

"The Christmas effect that has been seen in the northern hemisphere winter is able to be seen during the summer also," said lead researcher Josh Knight, a research fellow at the University of Melbourne.

"This means that there is a risk associated with the holiday period independent of the seasonality," he said.

Exactly why the holidays are linked with a boost in heart-related deaths is open to debate.

"There are likely to be two separate populations who are combining to create the Christmas effect," Knight said. One is people who are quite ill, but hang on for the holidays.

These people may be discharged from the hospital to spend the holidays with their families and are therefore farther away from advanced treatment, leaving them at a higher risk of death, Knight said.

"The evidence seems to indicate that this population is likely nearing the end of their lives, and it is quite possible that many people would prefer spending the holiday with their family over a few more weeks in a hospital," Knight said.

The second group is people who delay treatment over the holidays and end up dying from a heart attack that wouldn't have been fatal otherwise, he said.

"This group is quite different from the first group, in that if the event was nonfatal, there is a good likelihood that they would have a number of healthy and productive years of life left to enjoy," Knight said.

There are a number of other theories that may also explain the spike in deaths during the holiday season. They include stress associated with the holidays, changes in diet and drinking more alcohol, less staff at hospitals, and being away from home, he suggested.

The study didn't track daily temperatures. But New Zealand has an island climate, which almost eliminates the extremes of temperature that have been associated with heart-related death rates in previous studies, Knight said.

The report was published online Dec. 22 in the Journal of the American Heart Association.

Dr. Itzhak Kronzon, director of cardiac imaging at Lenox Hill Hospital in New York City, agreed with the study authors' theories on why more people die over the holidays.

"The difference is small, but there are definitely more people who die over the holidays, compared to the rest of the year," Kronzon said.

"There are people who are very sick and decide to take control over their death, and decide at Christmas to stop taking their medication or not call their doctors," he said.

But, Kronzon is short on advice about how to reduce the increase in heart-related deaths during Christmas and the New Year.

Knight added: "It is hard to give recommendations, but the usual caveats apply about avoiding rich foods, smoking and excess alcohol. But in particular, if people are traveling, ensure that they know how to access health care services in an emergency situation. And where possible, don't delay seeking treatment if the signs of cardiac distress occur."